Here We Are is the touching tale of a protective father and his autistic son living in a co-dependent, comfortable cocoon. Aharon (Shai Avivi) has lovingly been the primary caregiver for his son but as Uri (Naom Imber) enters adulthood, his mother insists that he move into a facility with peers to develop his independence. Unable to easily let go, father and son embark on a sometimes humorous and often emotionally charged journey of discovery as they try to learn how to say goodbye. This profoundly moving film was nominated for nine Israeli Academy Awards with wins for Best Director, Screenplay, Actor and Supporting Actor.

“The latest Israeli drama from director Nir Bergman is a stirring and uplifting tale of fatherly love, and one that should not be missed.”– David House, Taste of Cinema

A pre-recorded Q&A with the film’s director, Nir Bergman, accompanies this screening. 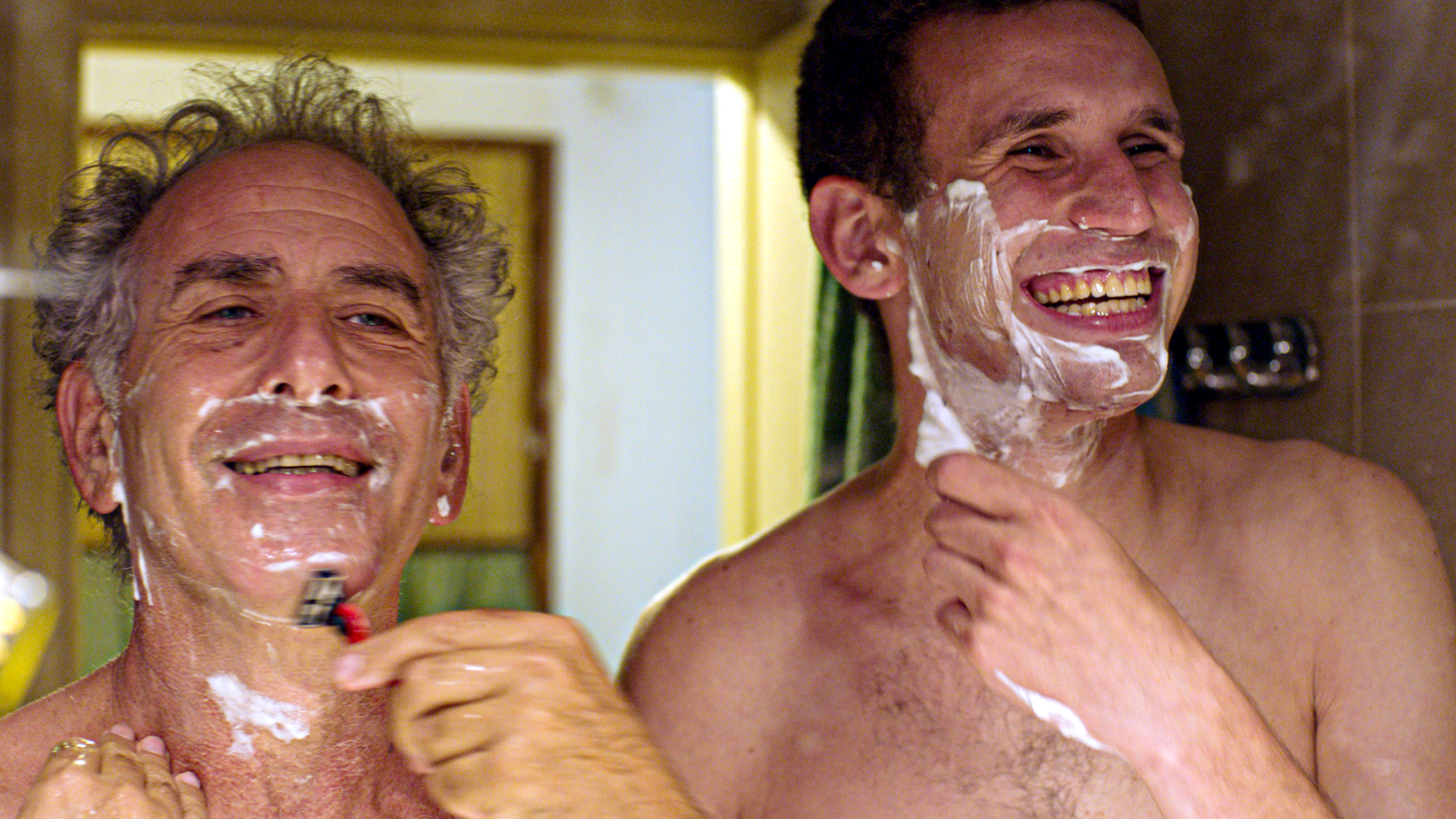