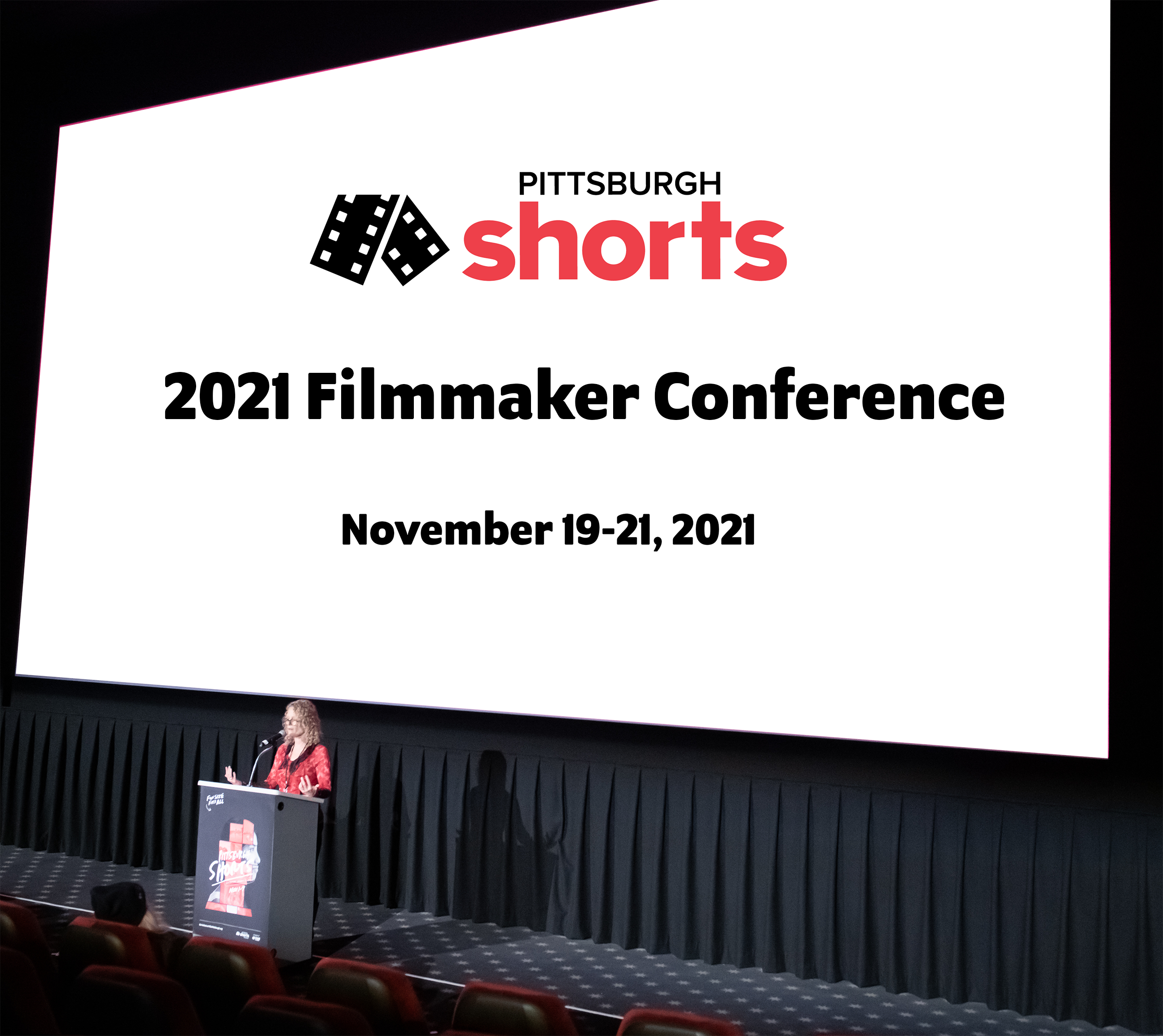 Pittsburgh Shorts and Script Competition is quickly becoming a must-attend film festival because we champion great storytelling and offer exceptional content for both filmmakers and audience alike. In 2021, that included our first annual Filmmaker Conference, which offered three days of content designed to inspire, inform, and energize the audience.

Check out the schedule below to see what we presented. And click here for more info about the dynamic guest speakers who led the sessions.

You won’t want to miss the 2022 event! Sign up for our email list to be notified when next season’s conference is announced.

Welcome Brunch and Kickoff Session: Why a Creative Producer is an Indie Filmmaker’s Best Friend

The Art of the Documentary