Why a Creative Producer is an Indie Filmmaker’s Best Friend | Friday, Nov 19, 11a-12p 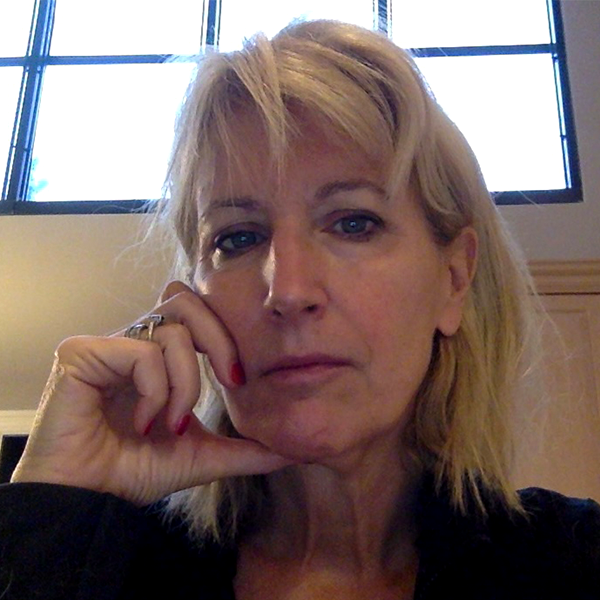 Laura Heberton is a producer of award-winning, ground-breaking narrative features and shorts that have premiered at top festivals worldwide, including Sundance, Berlin, SXSW, and Telluride. Notable features include Josephine Decker's Thou Wast Mild and Lovely and Butter on The Latch, Robert Machoian and Rodrigo Ojeda-Beck's God Bless the Child as well as Kate McLean and Mario Furloni's Freeland (starring Krisha Fairchild), which was the opening night film of the 2020 Three Rivers Film Festival. She is in post-production on Morrisa Maltz's The Unknown Country (starring Lily Gladstone) and Robert Machoian's The Integrity of Joseph Chambers (starring Clayne Crawford, Jordana Brewster,and Jeffrey Dean Morgan). Projects she has worked on have been supported by organizations such as SFFILM/KRF, IFP (now The Gotham), US in Progress Poland, Austin Film Society, Cinemart,and Rooftop Films. She serves on a number of arts non-profit boards and has been on many festival juries. 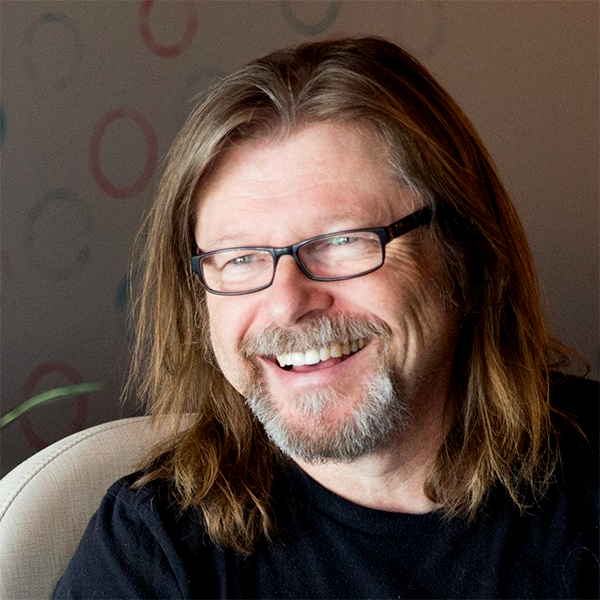 Scott Myers has written over thirty projects at nearly every major Hollywood studio and broadcast network including the movies K-9, Alaska, and Trojan War.  He is the author of The Protagonist’s Journey: An Introduction to Character-Driven Screenwriting and Storytelling (Palgrave Macmillan). He hosts GoIntoTheStory.com, the official screenwriting blog of the Black List; the blog was named “Best of the Best Scriptwriting Website” by Writers Digest.  An assistant professor of screenwriting at DePaul University, Scott is a graduate of the University of Virginia (B.A.) and Yale University (M.Div.). Join Scott on Friday, November 19, 1-2pm for his session about Writing a Marketable Screenplay, as well as the Pitch Contest on Friday, November 19, 4-5:30pm. 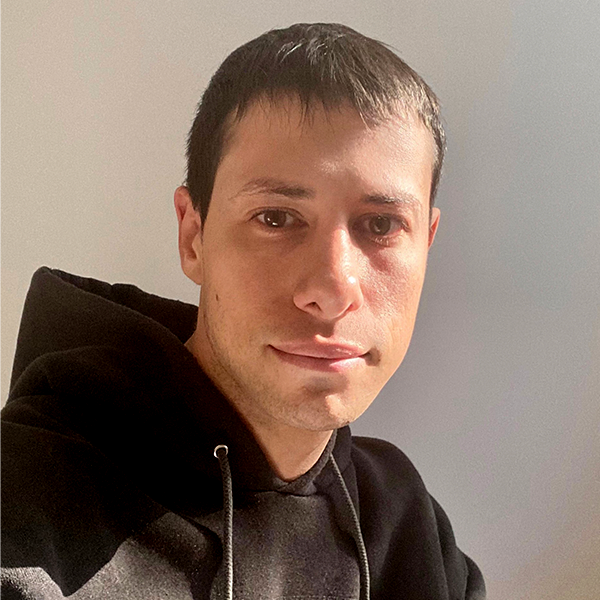 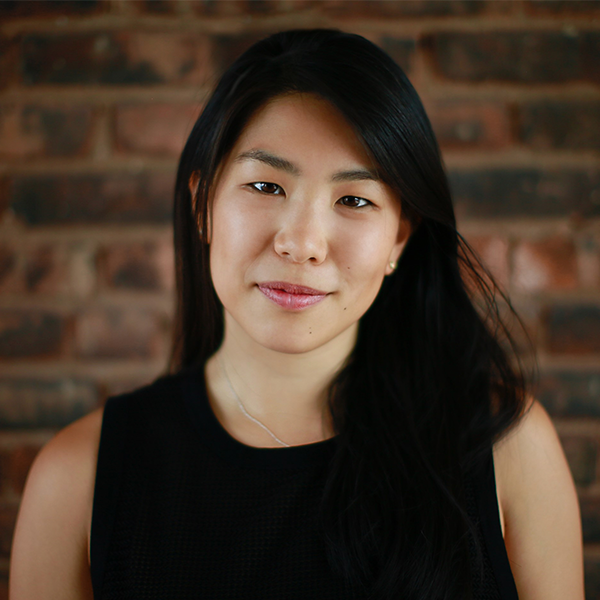 Rachael Fung is an independent Producer and filmmaking fellow of The Gotham and SFFILM. The founder of New York and Sydney-based Extra A Productions, she produced Little Woods starring Tessa Thompson and Lily James which premiered at Tribeca 2018 and was released theatrically in the US by NEON. Other producing credits include The Giant (TIFF 2019, San Sebastian 2019) and shorts Kimchi (SXSW 2018), The Lonely Whale (2016) and The God Phone (Audience Award winner at Little Rock Film Festival 2012). Commercially, Rachael has worked with clients including Cadillac, Jason Wu, PwC, PepsiCo, GOLFTV, Apple and Instagram, and was previously Associate Producer for Baz Luhrmann, working on projects including The Great Gatsby and The Get Down. Rachael was born and raised in Sydney, Australia and is a graduate of New York University’s Tisch School of the Arts.  Join Rachael on Friday, November 19, 4-5:30pm for the Pitch Contest. 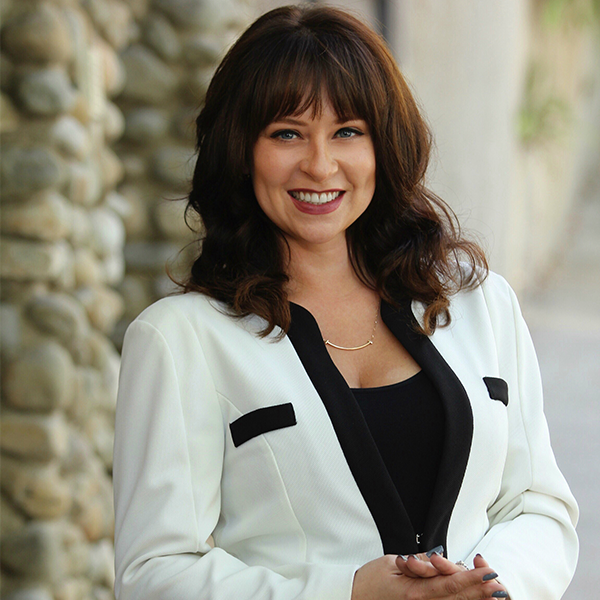 Kristen Bedno is a diversified veteran of international and domestic marketing and distribution in the film and television space. She is the Vice President of Distribution and Marketing at Vision Films, overseeing producer and platform relationships and launching 2-5 films across VOD and DVD in the US and Canada each month along with spearheading national publicity and social media initiatives. In her seven years with Starz and Lionsgate, Bedno oversaw sales operations and international marketing and publicity strategies for the Worldwide Distribution group, launching Starz Original series such as Emmy® Award-winning Black Sails, Power (Executive Produced by Courtney A. Kemp and Curtis “50” Cent Jackson), The Girlfriend Experience (starring Golden Globe®-nominated actress Riley Keough), and Ash vs Evil Dead (created by legendary Director Sam Raimi). Join Kristen on Saturday, November 20, 10-11:30am for the Financing & Distribution Panel. 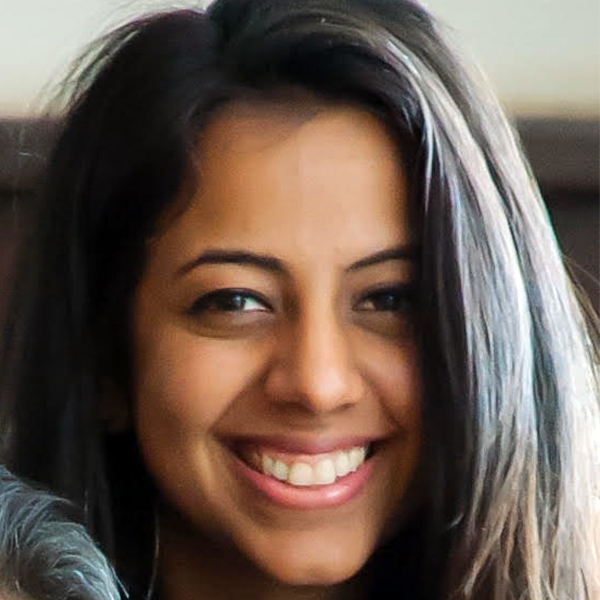 Sana Soni is a sales and distribution executive specializing in independent film, currently working at 1091 Pictures. She has an extensive background in film and TV sales from multiple studios and independents in Los Angeles and London, including Signature Entertainment, Discovery, Warner Bros, NBC Universal, National Geographic, and Walden Media. A UCLA graduate, she brings market expertise to features in development and those looking for distribution. During the pandemic she executive produced a short-form series which was shot entirely remotely, called The Myth of Control, leading up a team of just under 80 across 8 countries. Sana has spoken at the DC Independent Film Festival, the Raindance Film Festival, and the PGA; judged for the Brooklyn Film Festival; appeared on multiple podcasts; and is in the advisory groups for Film Hub Wales and the UK Asian Film Festival. Join Sana on Saturday, November 20, 10-11:30am for the Financing & Distribution Panel. 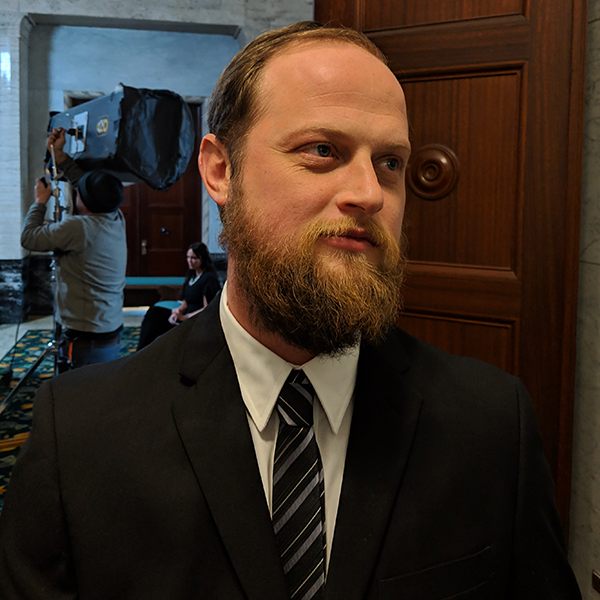 Benjamin Wiessner was named to Filmmaker Magazine’s 2012 25 New Faces of Independent Film with Ornana Films, alongside long-time collaborators Danny Madden and Jim Cummings. Early in his career he produced numerous short films in both hand-drawn animation and live action, with awards from festivals including SXSW and Sundance. In addition to producing a range of features he also guides films through their international festival and release strategies as Vanishing Angle’s VP of Sales & Distribution. Raised by educators, he frequently speaks and mentors at film schools, labs, festivals, and conferences. He co-founded the innovative Short to Feature Lab to support emerging filmmakers. Join Benjamin on Saturday, November 20, 10-11:30am for the Financing & Distribution Panel. 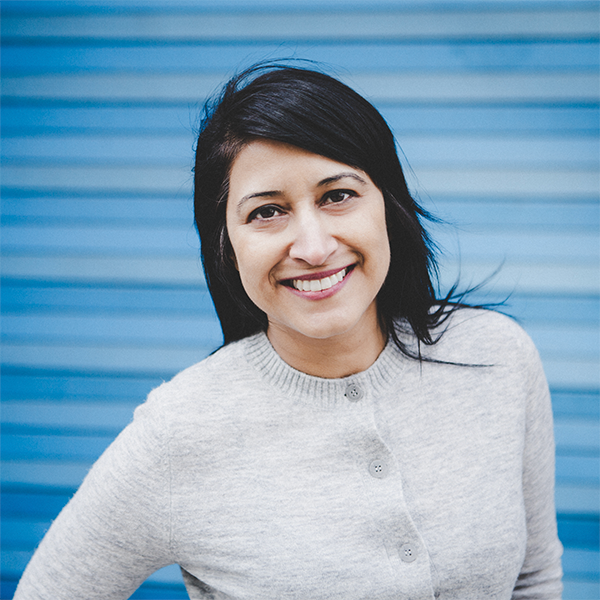 Mridu Chandra is a New York-based filmmaker and producer of award-winning documentaries and narrative films. She has over 15 years of experience across a wide range of budgets and producing roles from story development and writing to line producing, post-production supervising, delivery and distribution. Recent projects include Becoming Cousteau (in theaters Oct 22, on Disney+ Nov 24) and Cured (on PBS.org streaming free until Nov 30). Her expertise as an archival media researcher and clearance specialist has additionally served numerous other films (Steve Jobs) and Broadway productions (Betrayal). From 2016-2019, she was the founding director of IF/Then Shorts at Tribeca Film Institute, where she designed, launched, and managed a new film fund and distribution initiative to support the professional development and increased visibility of underrepresented filmmakers working on short documentaries regionally across the US and around the world. Join Mridu on Saturday, November 20, 12-1pm for her session about The Art of the Documentary. 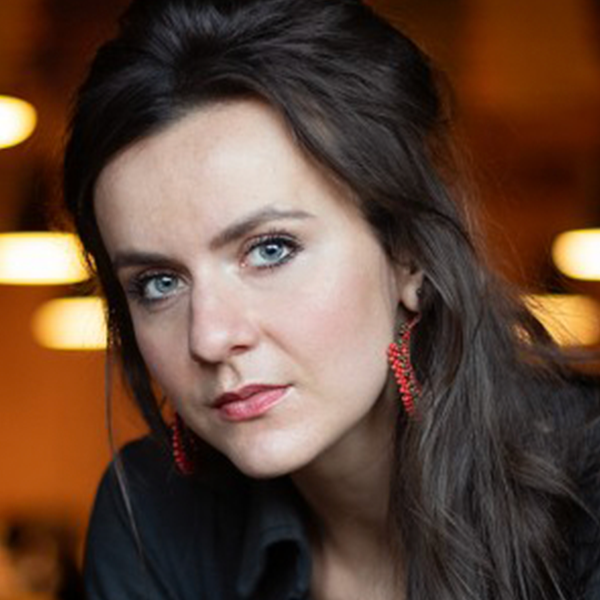 Stephanie Strasburg is a Pittsburgh-based documentary photographer and filmmaker devoted to community journalism and investigative projects. Her recent work includes an investigation on sexual abuse in the Amish and Mennonite communities, for which she and her fellow Pittsburgh Post-Gazette reporters were named finalists for the Pulitzer Prize in local reporting and awarded a Mid-Atlantic Emmy. She is part of the team that received the 2019 Pulitzer Prize for breaking news reporting for coverage of the Tree of Life synagogue massacre. Her other projects examine the generational imprint of overdose, industry's impact on Pennsylvania's small cities, and child poverty. In 2017, the Pulitzer Center on Crisis Reporting supported her travel to document the fallout from Alcoa’s departure after a century as Suriname’s largest employer. A believer in photography’s ability to build community, she serves as the education liaison for the Pittsburgh chapter of Video Consortium and is on a constant quest to pay it forward. Join Stephanie on Saturday, November 20, 12-1pm for her session about The Art of the Documentary.