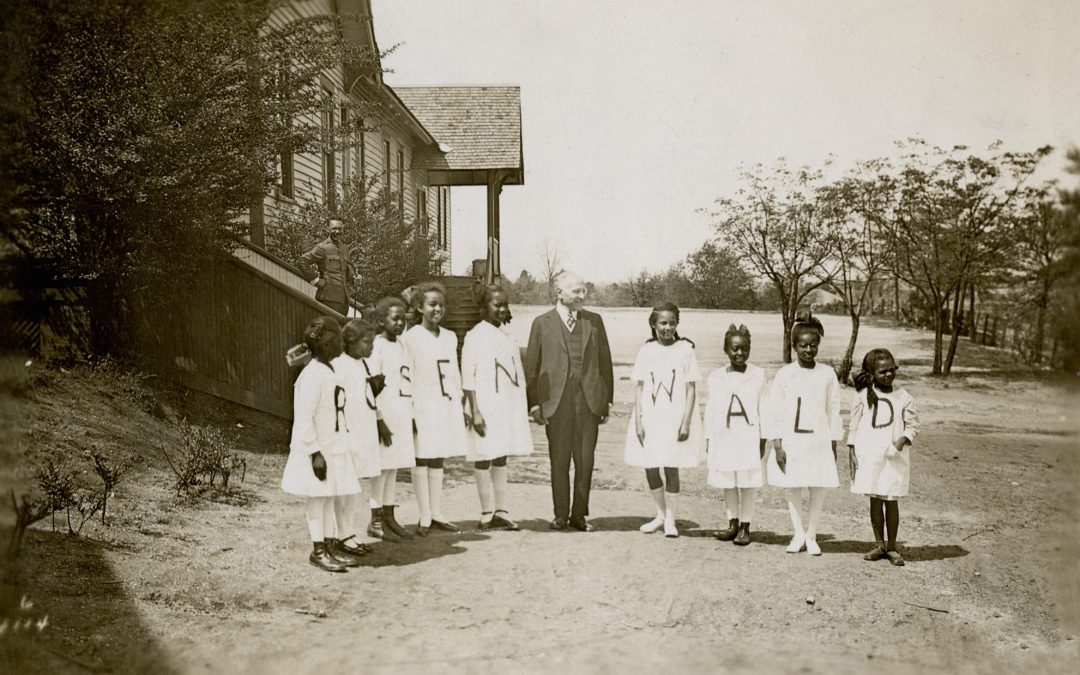 This film by Aviva Kempner showcases the philanthropic work of Julius Rosenwald, a Jewish philanthropist in the early 1900s.

Aviva Kempner’s Rosenwald is the incredible story of Julius Rosenwald, a Jewish philanthropist who joined forces with African American communities during the Jim Crow South to build over 5,300 schools during the early part of the 20th century. Inspired by the Jewish ideals of tzedakah (charity) and tikkun olam (repairing the world), and a deep concern over racial inequality in America, Rosenwald used his wealth to become one of America’s most effective philanthropists.