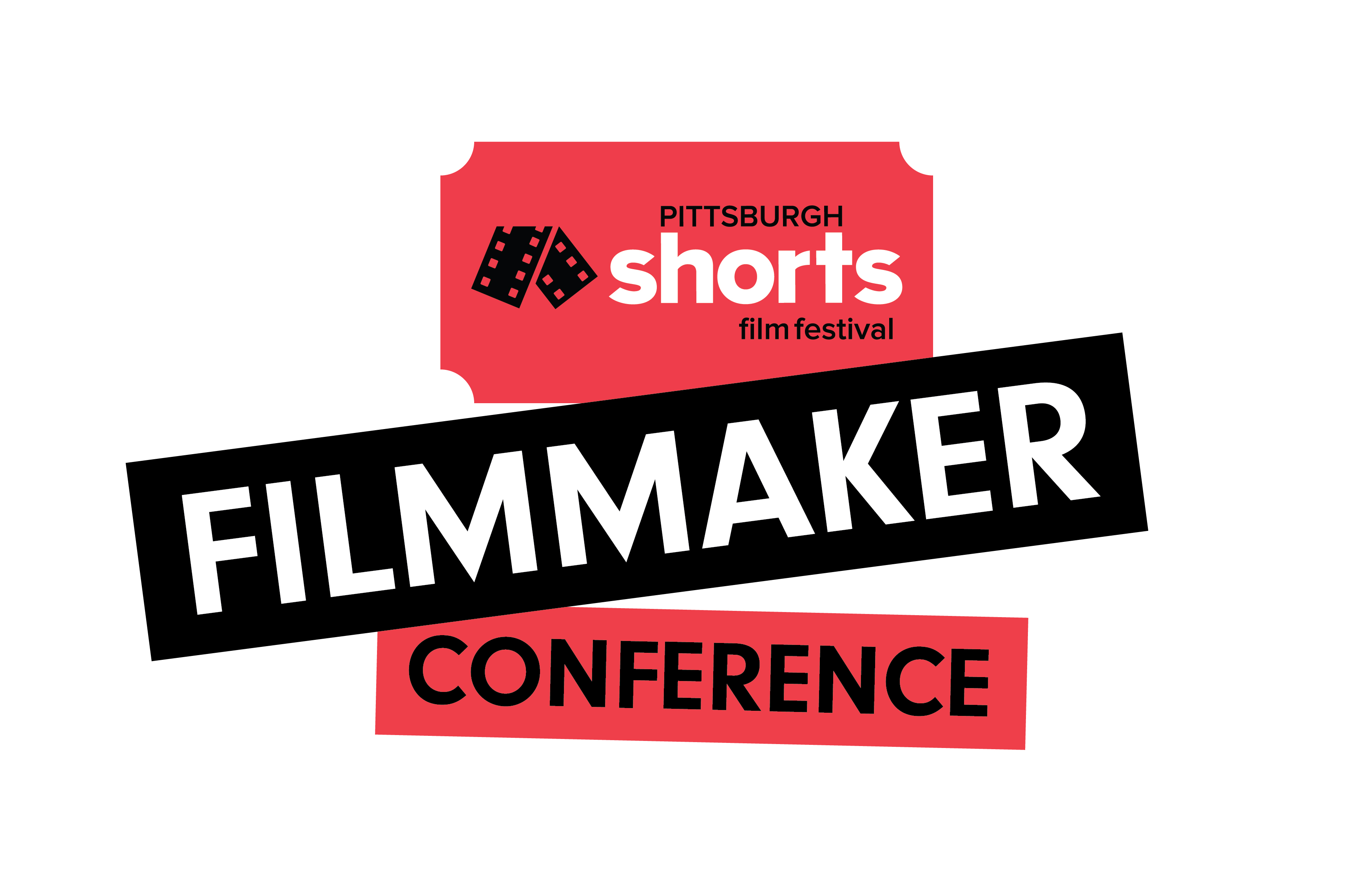 Pittsburgh Shorts and Script Competition is quickly becoming a must-attend film festival because we champion great storytelling and offer exceptional content for both filmmakers and audience alike. Last year we upped the ante by adding our first ever Filmmaker Conference, which offered three days of content designed to inspire, inform, and energize the audience. And this year’s conference is shaping up to be another amazing event!

See the schedule below! See the guest speakers here.

Buy an All Conference Pass

Keynote: Lunch Meat Distribution Strategies and the Comedy of Banality with Reed Agnew | 11am

Workshop: The Magic of Special FX with Tom Savini and Jerry Gergely | 2PM

Workshop: I Wrote a 120-Page Screenplay but Can't Write a Logline: Creating Loglines that Work with Christopher Lockhart | 9:30AM