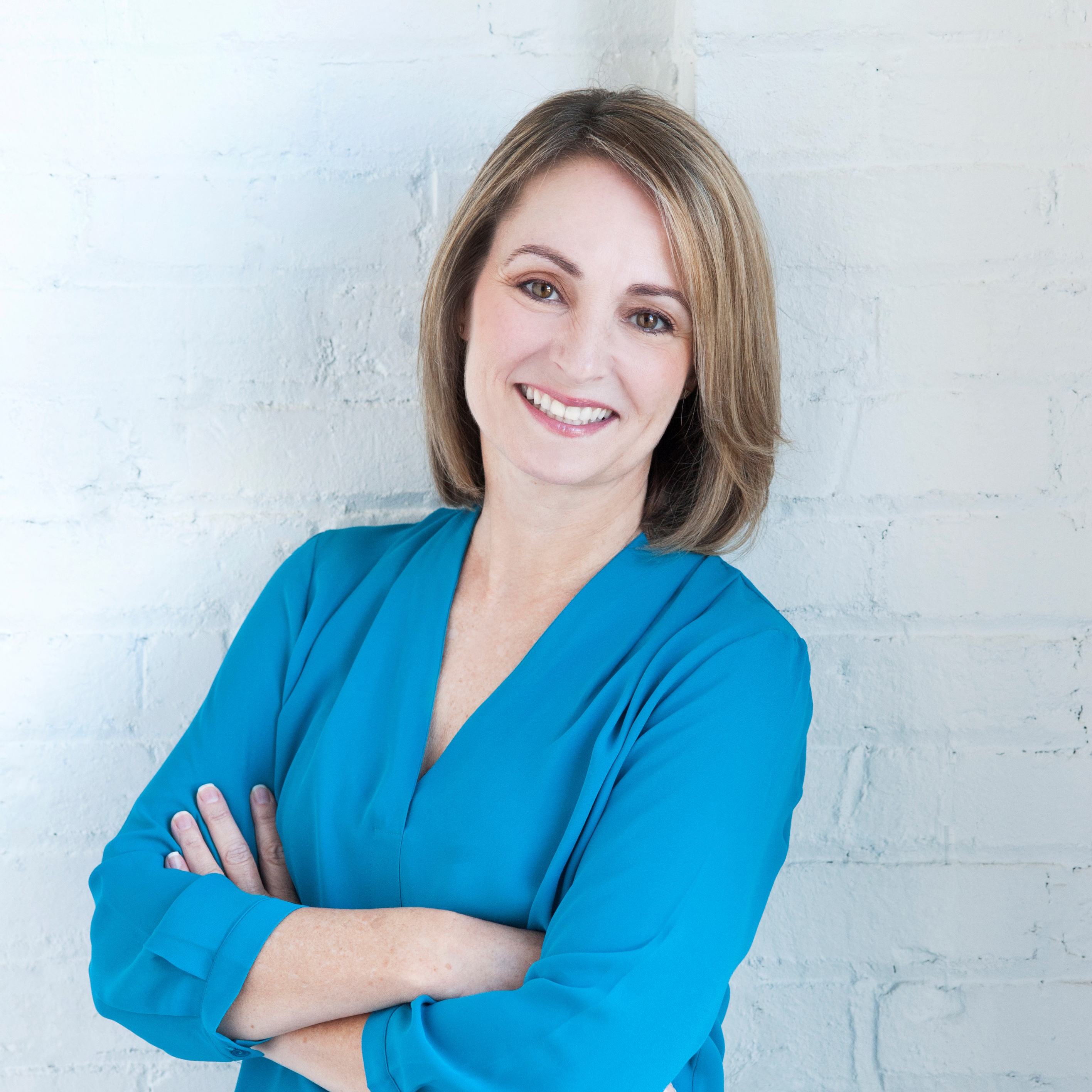 Caroline Collins is a filmmaker and an actor. She also has more than 30 years of marketing communications experience in a variety of industries ranging from health care to media. Caroline has been on both sides of the film festival process showing films she’s directed and produced at festivals in the US and Australia, as well as programming and serving on juries for other festivals. She is a board member of Women in Film and Media Pittsburgh and is vice president of the board of Carnegie Screenwriters. 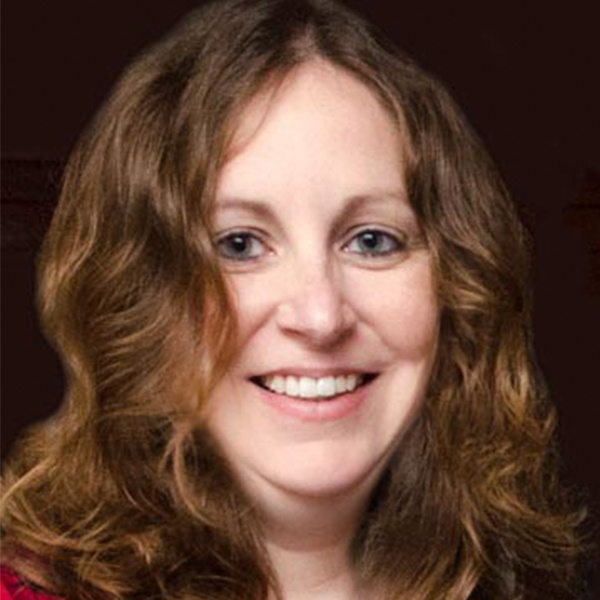 Wendy Eiben is a graduate of Indiana University of Pennsylvania with a degree in Communications Media, focusing on photography, design, and writing for broadcast. She has also studied advanced screenwriting at Pittsburgh Filmmakers. Wendy serves as President for Carnegie Screenwriters. She created and served as Festival Director for the inaugural Carnegie Screenwriters Script and Screen Festival before the festival joined forces with Film Pittsburgh and Pittsburgh Shorts. She is an award-winning writer of feature length and short screenplays as well as stage plays, commercials, and short fiction. She has produced short films that have been shown in festivals throughout the United States and abroad. 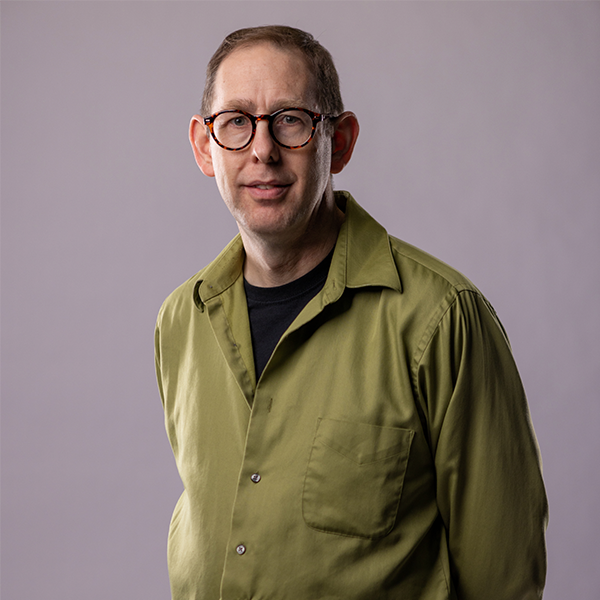 PJ Gaynard has a Bachelor of Fine Arts in Film Video and Animation from Rochester Institute of Technology and a Masters of Arts in Humanities from CalState Northridge. For four years PJ lead efforts to create and was the only full time professor of the Film Technician Training Program at The Community College of Allegheny County. His work as a director and director of photography has shown at well over 50 film festivals around the world. PJ is the current city producer for the Pittsburgh 48 Hour Film Project. Along with working as Film Pittsburgh’s Tech Director he owns and operates Goat Milk Fudge Productions. 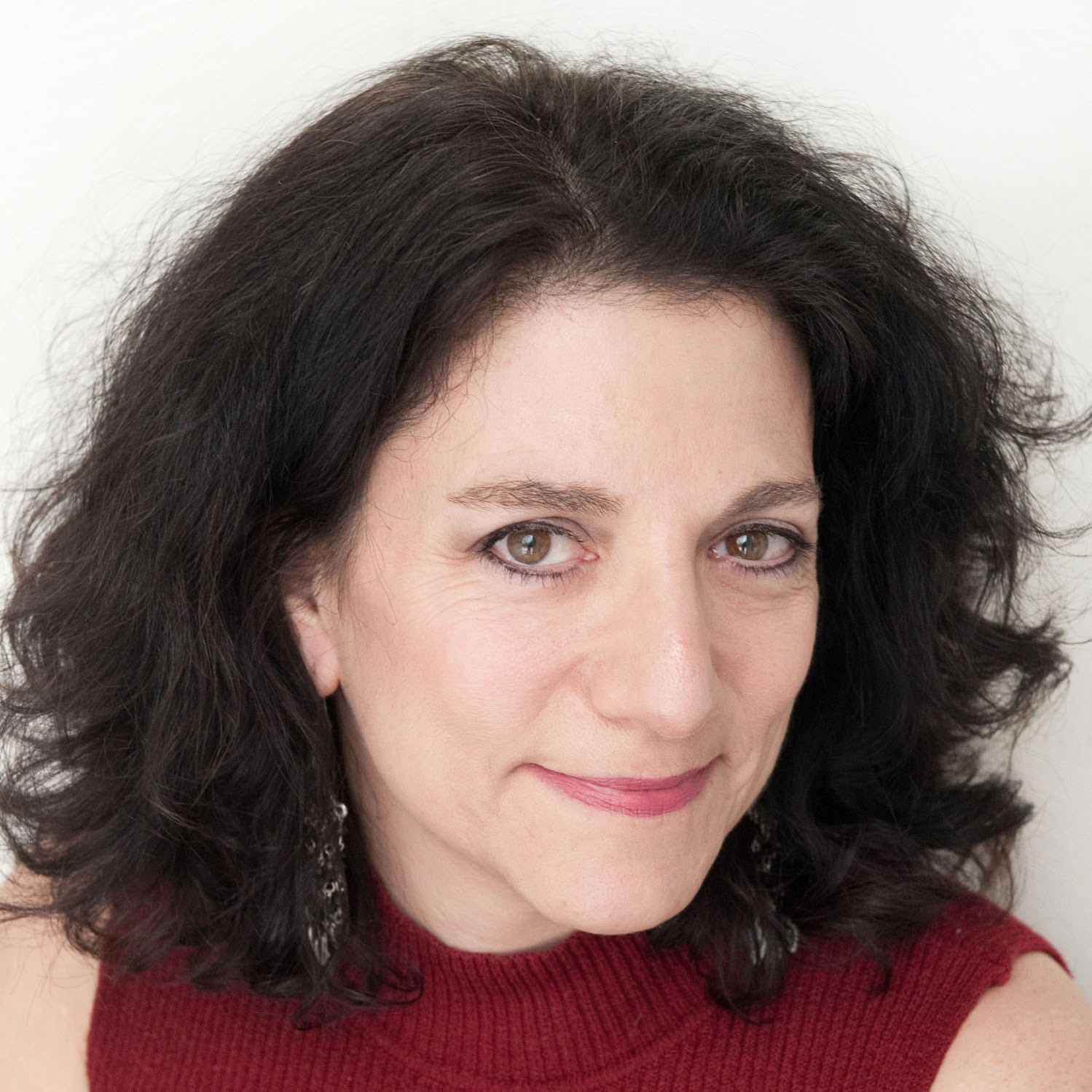 Judy Kaplan, a native of Western PA, worked for many years as an actress and production coordinator in Chicago, New York and Los Angeles after graduating from Northwestern University with a BS in Speech/Theatre. After she returned to the Pittsburgh Area with her husband and their young children, she enjoyed fourteen years as a pre-school teacher at Carriage House Children’s Center. Judy is happy to be working in the arts community again as a member of the Film Pittsburgh staff. 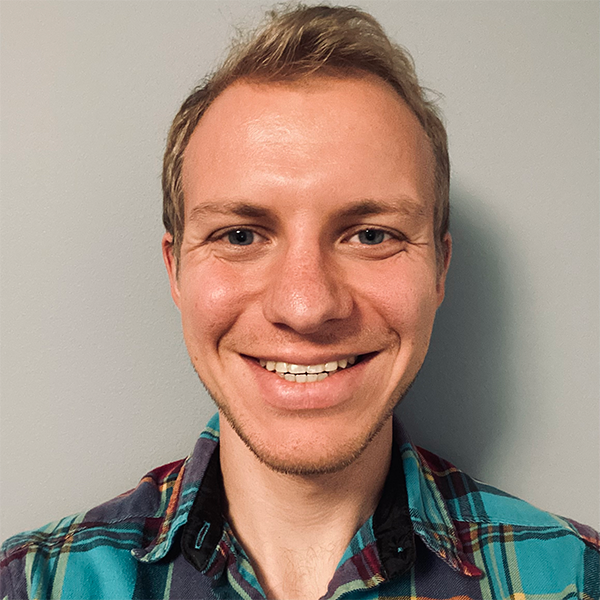 Andrew McGowan joined Film Pittsburgh as a Teen Screen Educator after completing work for the 2021 Austin Film Festival and the Rhode Island International Film Festival. He graduated from Bowdoin College and the UCLA Film & TV Summer Institute, and is a certified teacher who has taught Language Arts and Film Studies courses at the middle and high school levels. He has also done work in the entertainment industry for Arkansas PBS and Walden Media, and has freelanced as a writer, script reader, production assistant, and background actor. His essays on film, media, and culture have appeared in various publications, and he has presented his research at academic conferences across the country. 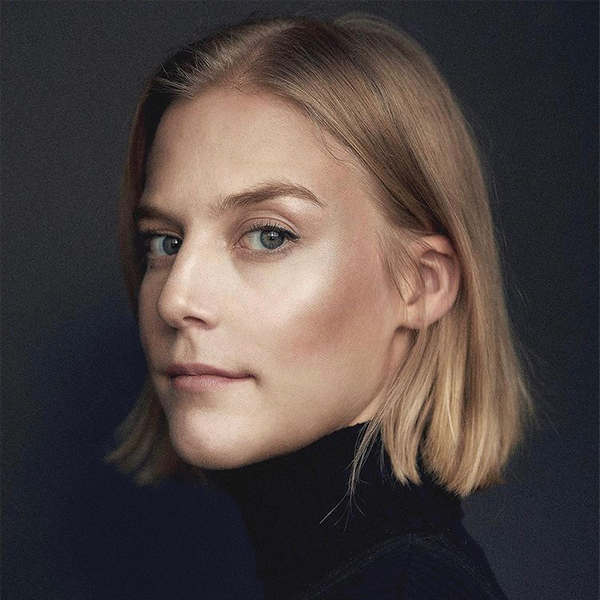 Jenna Potts joined the Film Pittsburgh team in 2020. She graduated from the University of Pittsburgh with a BA in Digital Media Communications, a minor in Film Studies, and as an accomplished student-athlete. After playing professional volleyball in Czech Republic, Germany, and France for 3 years, Jenna returned to Pittsburgh to start a new career. After working for 31st Street Studios and Pittsburgh Film Office, she is thrilled to once again be involved in the Pittsburgh film community. 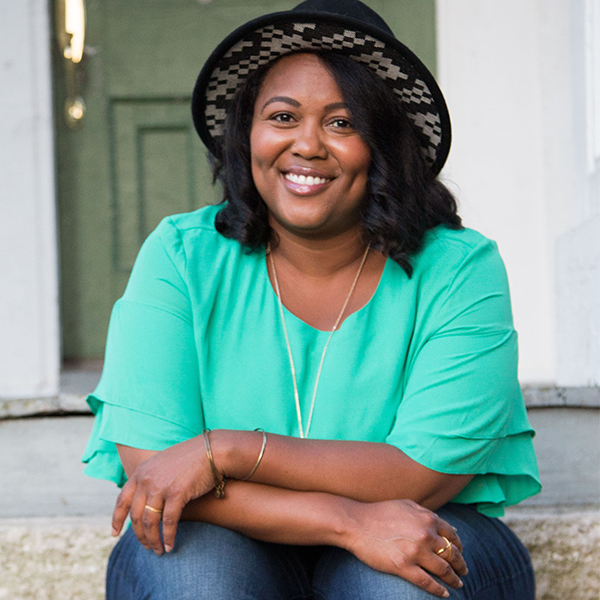 Robin Robinson is dedicated to independent film. In addition to her role at Film Pittsburgh, she is a programmer for the Hot Springs Documentary Film Festival, Mountainfilm, EarthX, and the Philadelphia Film Festival. Previously, she served as a Programming Coordinator for the SCAD Savannah Film Festival and the Nashville Film Festival, where she managed the Screenwriting Competition and worked as a Senior Programmer. In addition to her programming experience, she has served as a screener, reader, and judge for numerous competitions and festivals. She received an M.F.A. in Film with a focus in screenwriting at the Watkins College of Film in 2018. 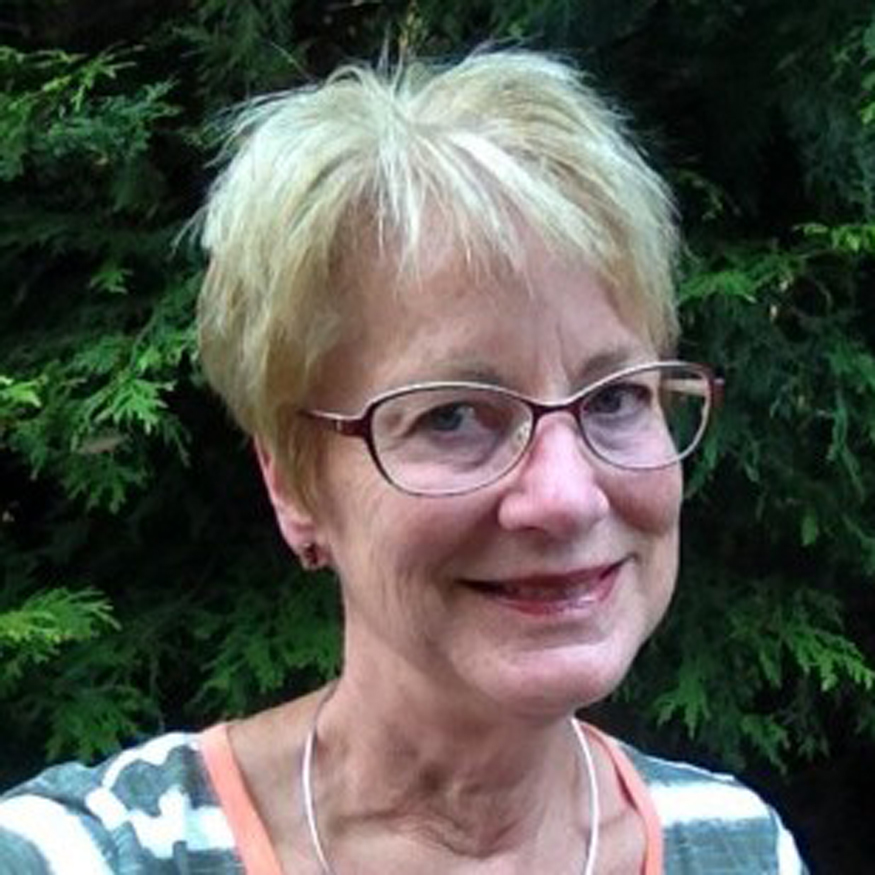 Lori Sisson has been a member of the Film Pittsburgh staff since 2009. She received her Clinical Psychology degree from the University of Pittsburgh, with a focus on children with disabilities and their families and has experience working with special needs and at-risk children and youth in inpatient, home, and school settings. After a hiatus to raise her two children, Lori returned to work at Film Pittsburgh to manage the Teen Screen program, sharing international films with school students both in the theater and virtually. 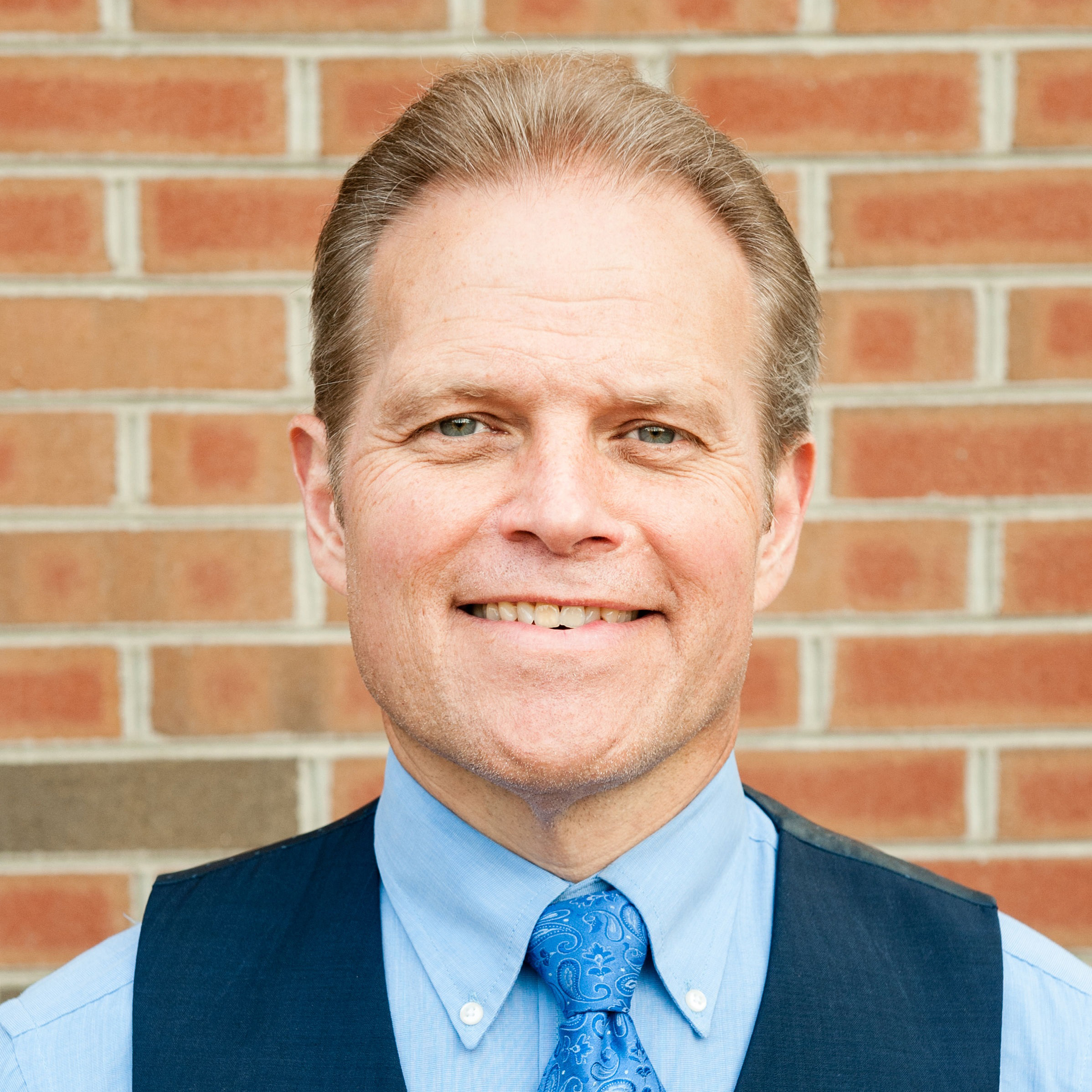 Paul Sloop officially joined the Film Pittsburgh team in March of 2018. In addition to his role at Film Pittsburgh, he is also the Short Films Programming Manager at the Oscar® qualifying Cleveland International Film Festival, where he has led the selection of short films since 2003. Paul also worked in theater management and exhibition for over fifteen years in Massachusetts, Rhode Island, and Ohio. He is an active public speaker and occasionally performs in community theater in the Greater Cleveland area where he, his wife, and their six daughters have all shared the stage in numerous productions. 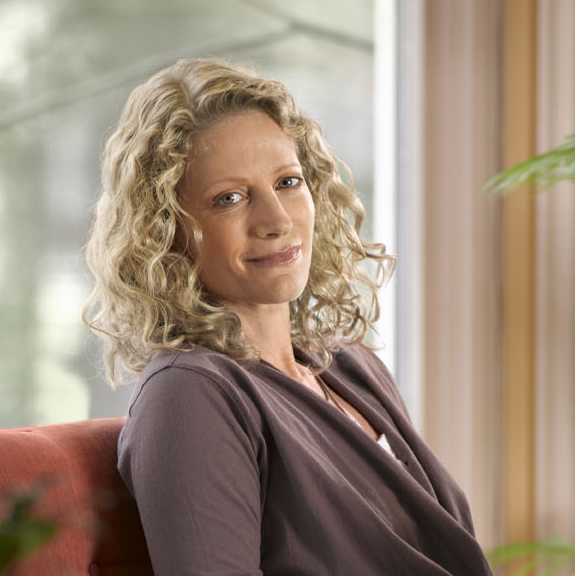 Kathryn Spitz Cohan has been Executive Director of Film Pittsburgh since 2001. From 2003 to 2007, she also was the Artistic / Education Director of Shakespeare-in-the-Schools and a Teaching Artist at the University of Pittsburgh. Previously, she served as Assistant Director of Administration for the Three Rivers Arts Festival and was Artistic Director of the Theater Department at the JCC-Greater-Pittsburgh. In 2004, Kathryn was named to Pittsburgh’s Top 50 Cultural Forces list in the Pittsburgh Post-Gazette. In 2012, she received an Opal Award from Women in Film and Media–Pittsburgh for exemplary professional achievement. Kathryn serves on the Board of Film Festival Alliance and is a graduate of Northwestern University.