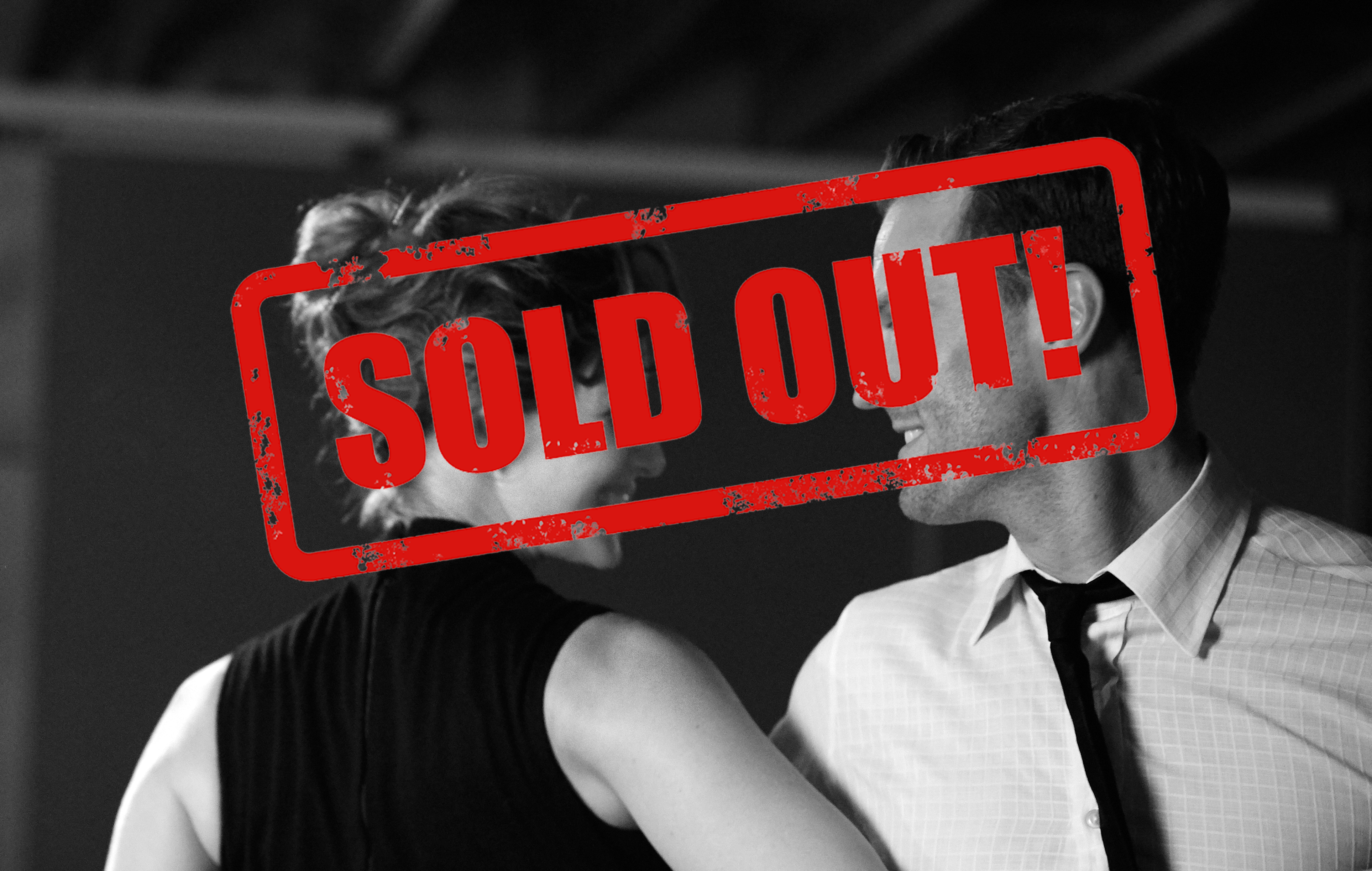 Written and directed by Academy Award nominee Kenneth Branagh, Belfast is a poignant story of love, laughter and loss in one boy’s childhood, amid the music and social tumult of the late 1960’s. Reminding us that no matter how far you go, you never forget where you came from, the film follows young Buddy as he navigates a landscape of working-class struggle, sweeping cultural changes, and sectarian violence. Belfast, named after the city of Branagh’s birth, is his most personal and affecting film yet.

“The affectionate cine-memoir is rendered all the more effective on account of young discovery Jude Hill and its portrayal of a close-knit family crowded under one roof.”—Peter Debruge, Variety 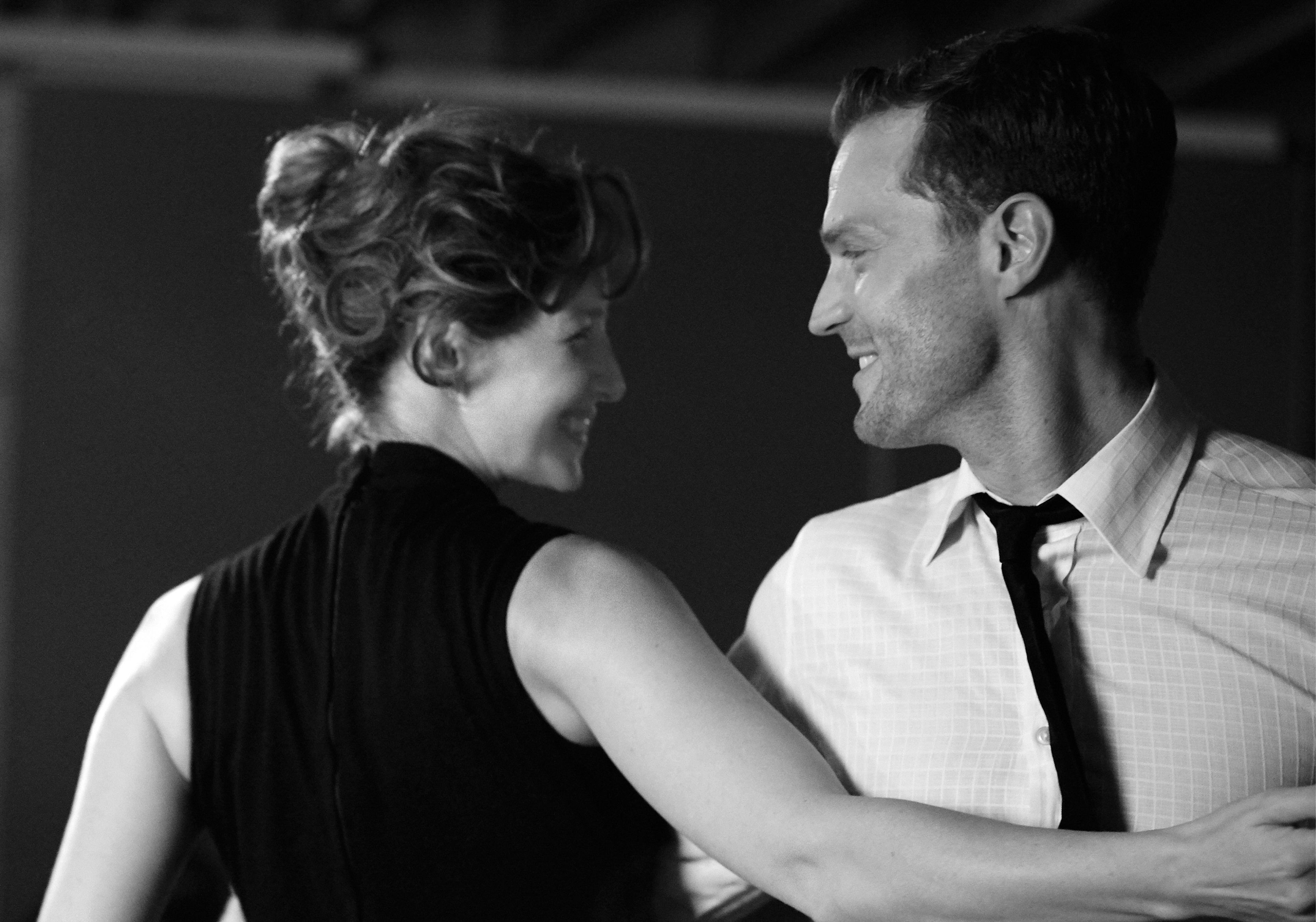