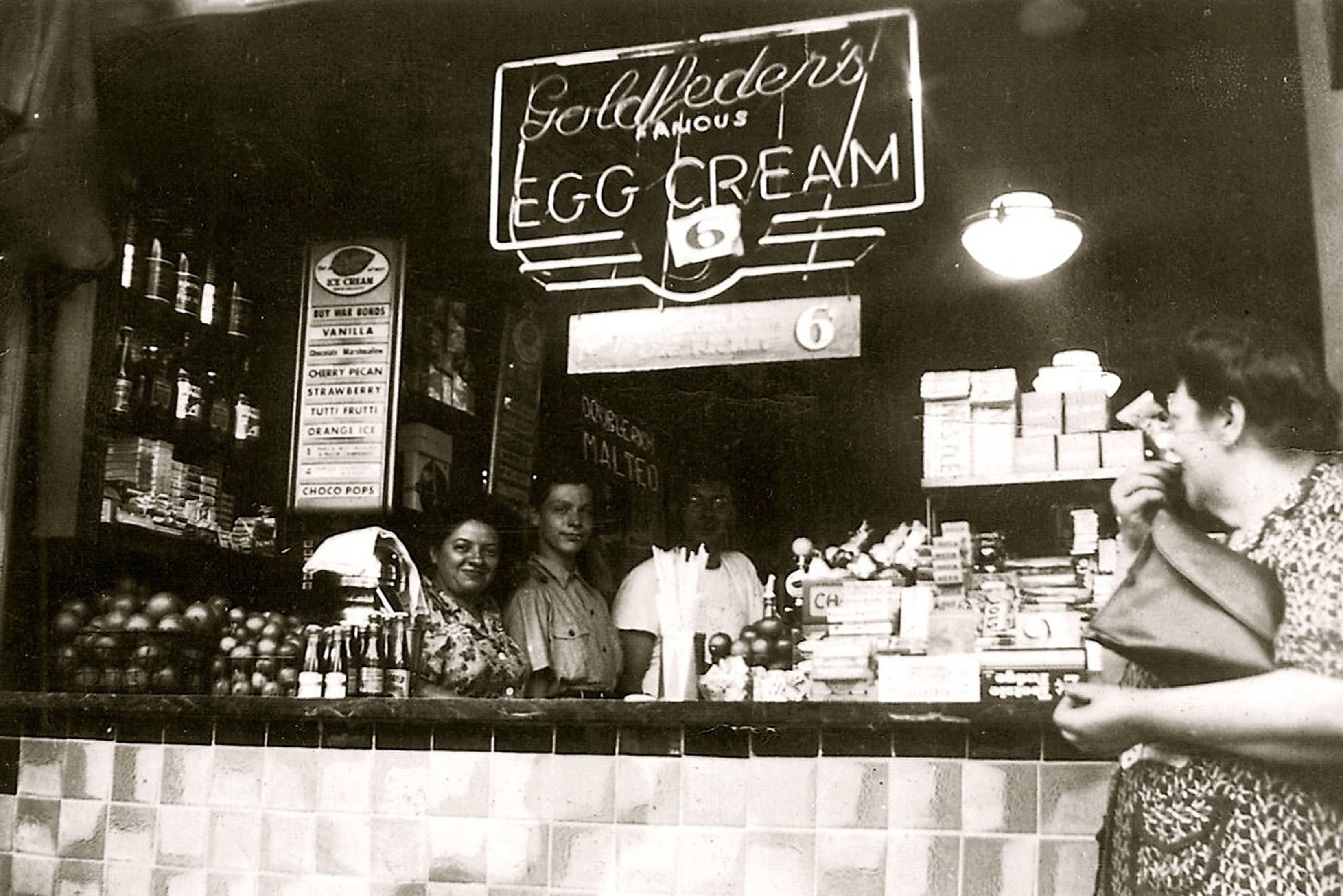 The beloved chocolate soda drink is explored in this short film about a simple beverage and its meaning to generations of Jewish Americans.

Nora Claire Miller is an MFA candidate in poetry at the Iowa Writers’ Workshop. Peter Miller is an Emmy and Peabody-winning filmmaker. He’s been a producer on numerous PBS series by Ken Burns, and recently produced Bedlam, which premiered at Sundance this year. Amy Linton, A.C.E. has edited dozens of films. She has collaborated with Peter Miller as an editor and producer on nearly all of his films.