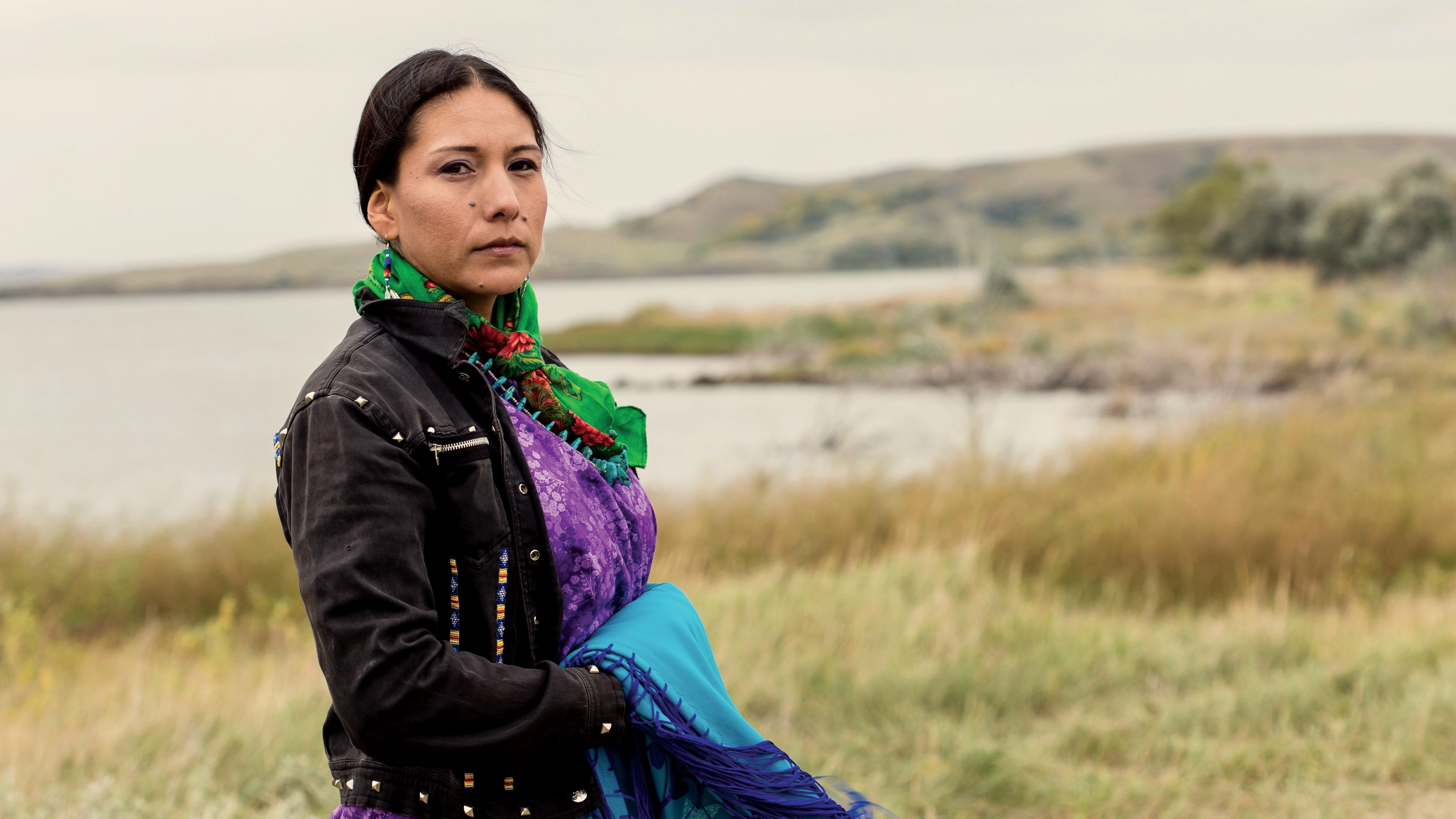 End of the Line: The Women of Standing Rock is the incredible story of a group of Indigenous women who risk their lives to stop the Dakota Access oil pipeline construction. The project, which desecrated their ancient burial and prayer sites when the developers rushed to destroy them before federal courts could act on legal filings, poses a direct threat to their land, their water, and their very existence. In the process of opposing the pipeline, these women find themselves facing the personal costs of leadership, even as their own lives and identities are left transformed by one of the great political and cultural events of the early 21st century. End of the Line is a searing and deeply personal story of these brave women.

End of the Line: The Women of Standing Rock