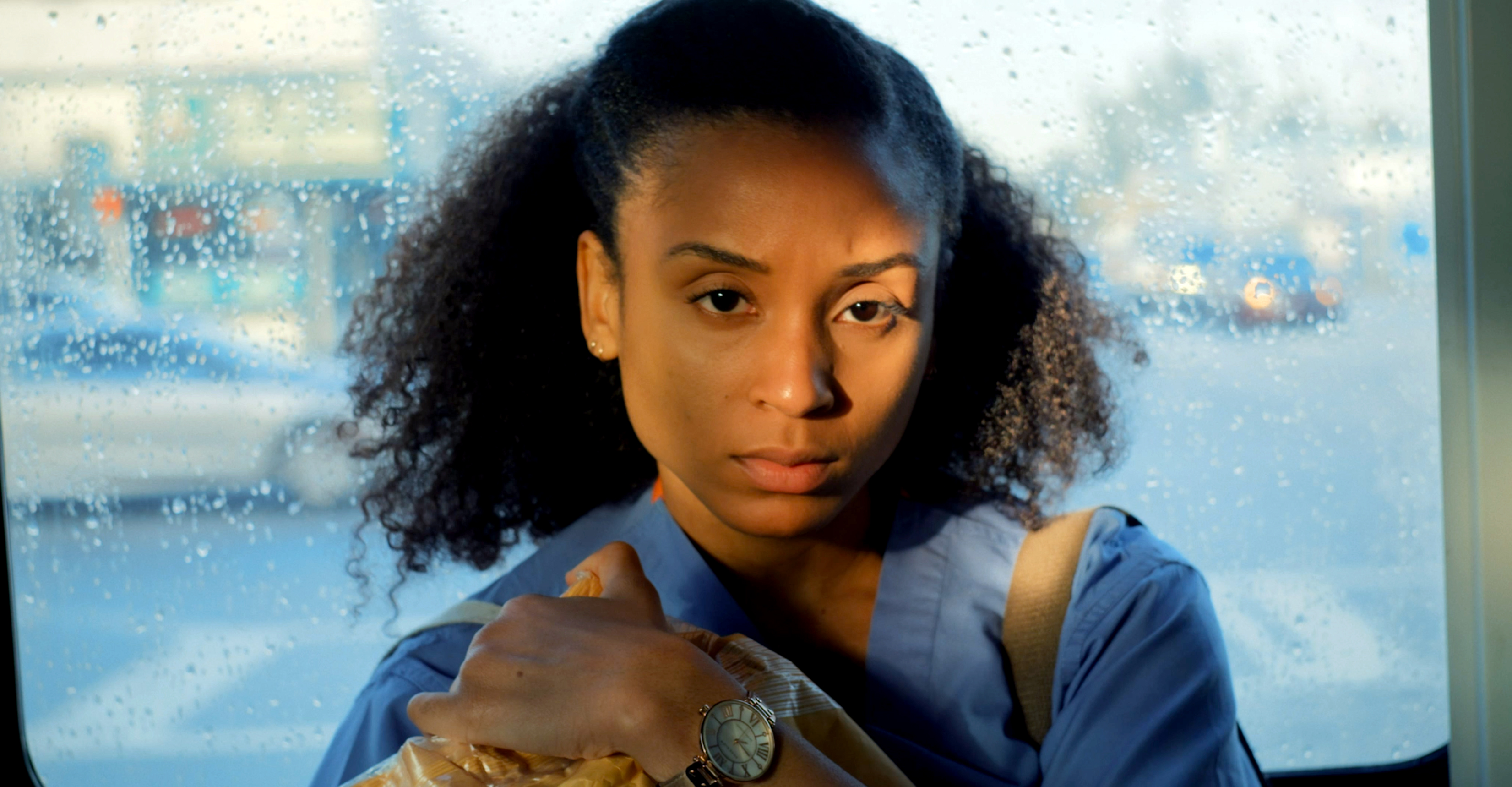 Ludi, a young Haitian immigrant, works tirelessly as a nurse in the hopes of achieving the American Dream. In an effort to send additional funds back home so her niece can buy a dress for her graduation, she agrees to take on a private-care patient despite it going against her agency’s rules. She soon finds herself caring for a patient that refuses to cooperate in any capacity but also discovers they may have more in common than first meets the eye. Director Edson Jean co-wrote the script with Joshua Jean-Baptiste as a testament to the immigrant experience in America. Haitian American actor Shein Mompremier delivers an award-winning portrayal as Ludi.

“Ludi is the type of low-stakes drama that’s easy to root for, and even more wonderful to see.” – Robert Daniels, The Playlist