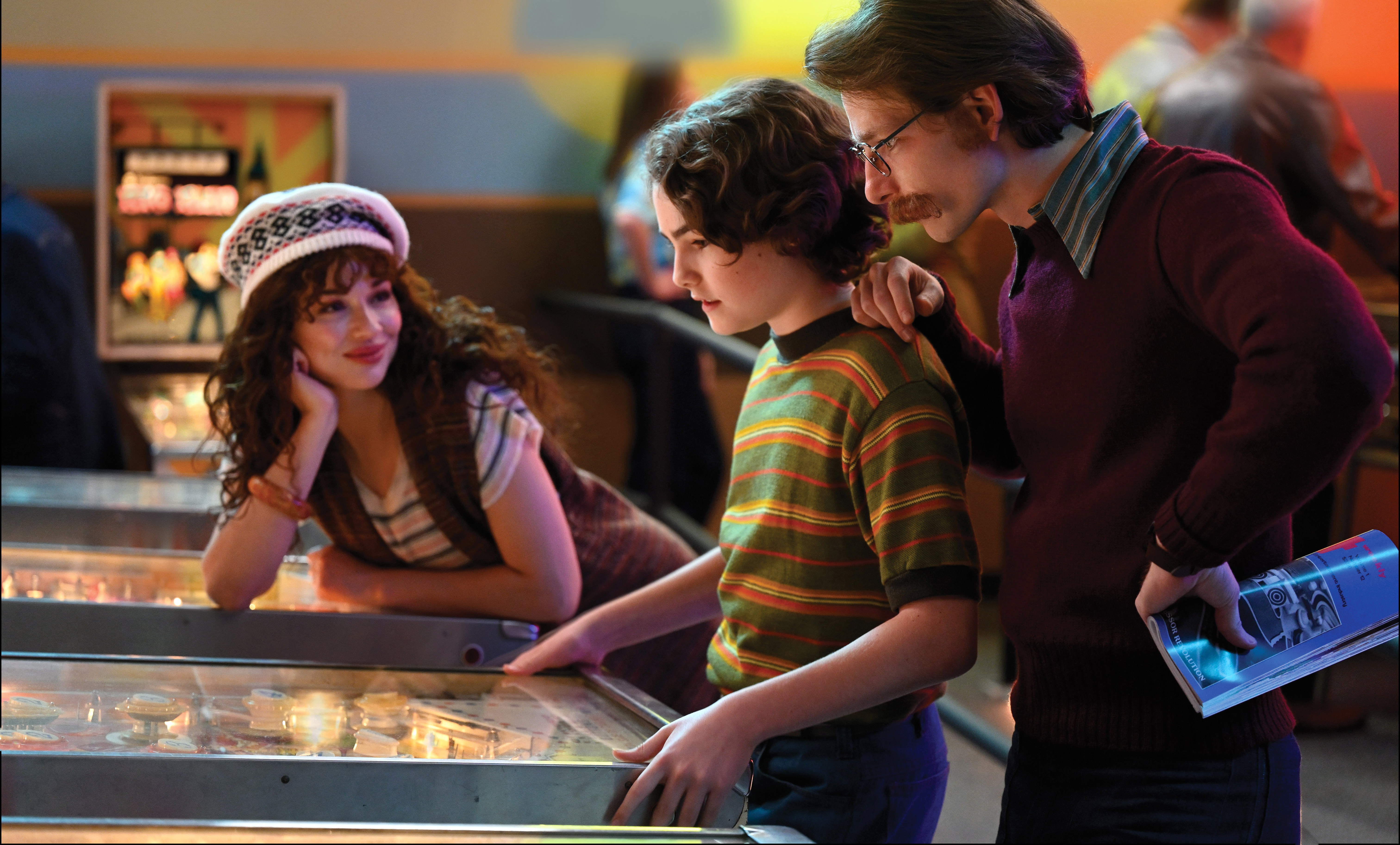 Pittsburgh Shorts 2020 alums (A Piece of Cake & Demand Curve), brothers Austin and Meredith Bragg, create a delightful debut feature film about the little-known history of pinball with snappy humor and a very impressive mustache. The game was illegal in most major cities in the United States from the 1940s until 1976. That’s when a young GQ journalist and pinball-lover named Roger Sharpe called his shot in front of a handful of NYC politicians overturning the ban. Mike Faist (Steven Spielberg’s West Side Story) and Crystal Reed (Teen Wolf) deliver charming performances as we discover the surprise romance that helped save the man who saved the game. It’s a story you won’t soon forget that reveals the truth behind one of Roger Sharpe’s life defining quotes, “Life is defined by risk; those you take and those you don’t. The ball is gonna drain no matter what, so find what you want and take a shot.”

Followed by a Q&A with directors Austin Bragg and Meredith Bragg + an after-party with food, a complimentary cocktail ticket, and pinball machines set to free play in the Playhouse Lobby.

Watch a clip from the movie! 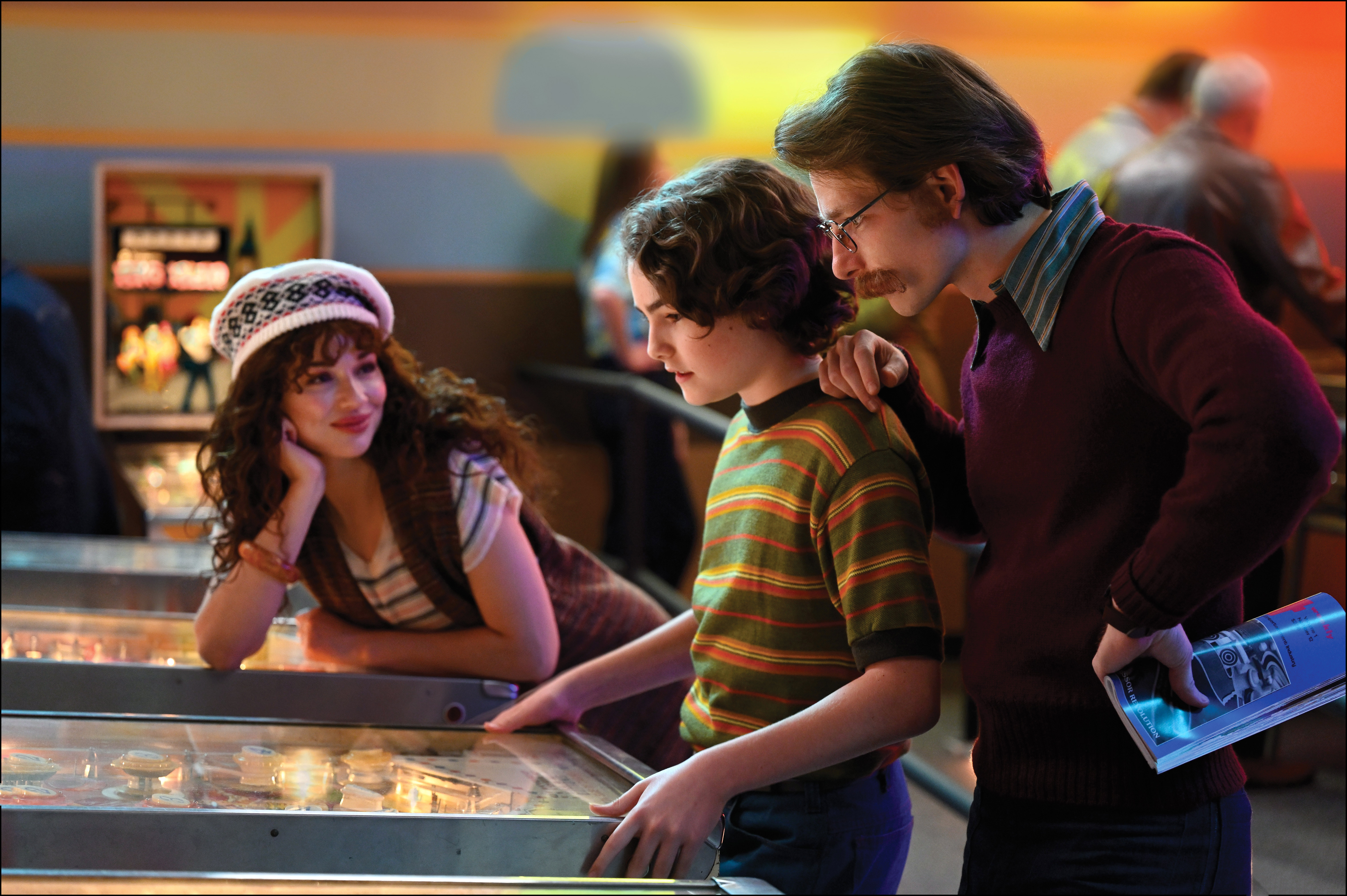 Pinball: The Man Who Saved the Game - at Pittsburgh Playhouse