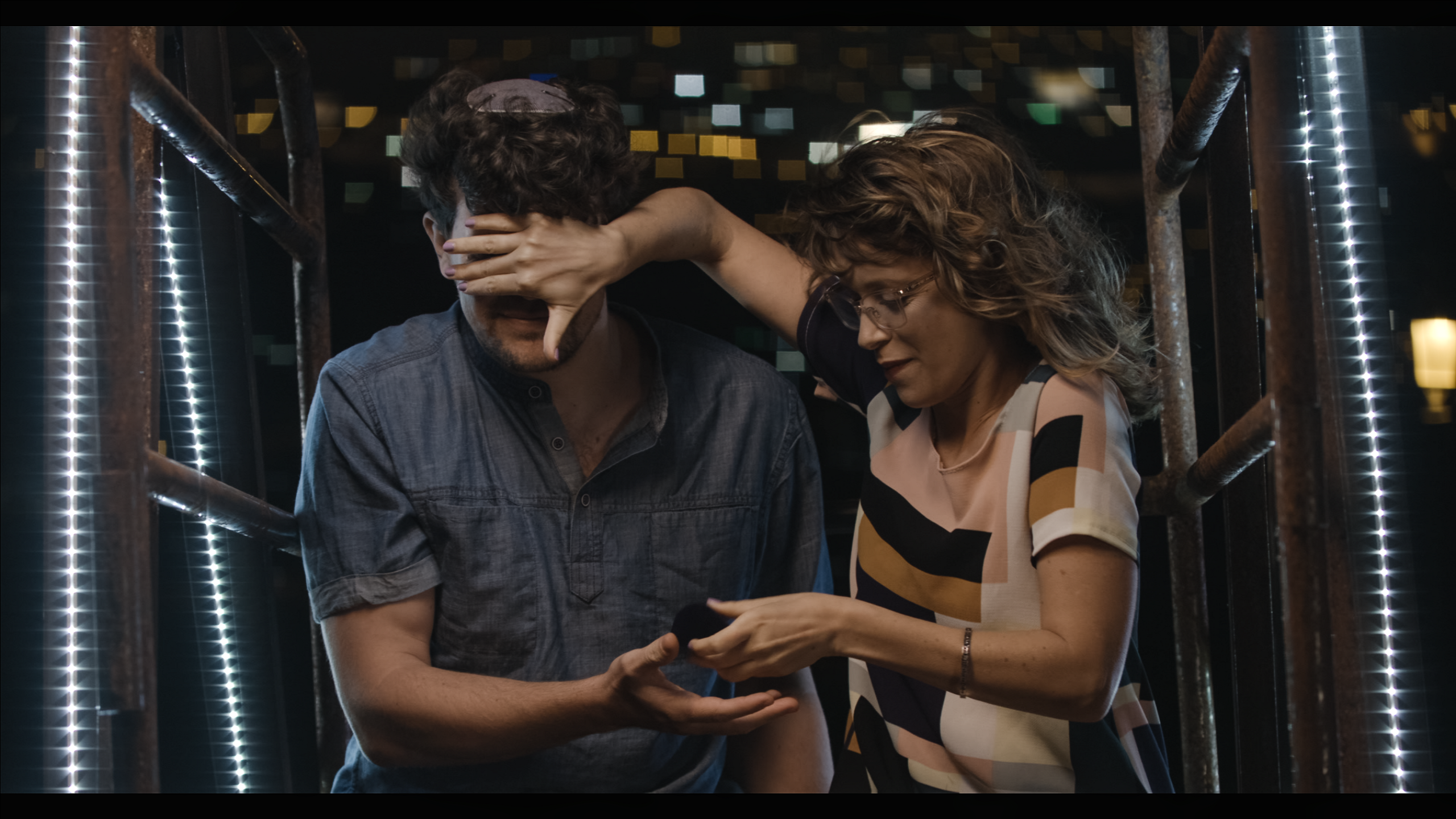 Mika’s boyfriend Natiputs an end to the relationship when Mika proposes marriage. Mika moves back home and becomes addicted to the ATARI video game still sitting in her childhood bedroom. But going back to the past doesn’t heal Mika’s heartache. She will have to find another way of moving on.

Director Shira Billig was born in Jerusalem. After completing her two-year national service as an instructor in an educational program, Shira studied directing at the Ma’aleh School of Film and Television. Her second-year narrative short, A Pain in the Neck, was shown at a number of film festivals worldwide. Pop 30 is her graduating film.