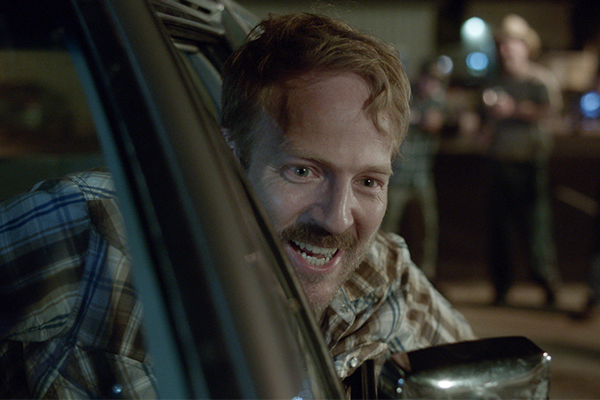 Wayne Stobierski (David Sullivan) is a perpetual teenager and chronic screw-up. When this alcoholic father learns the devastating news that he is losing shared custody of his 9-year-old son, he plans one last weekend trip to the big city of their dreams: Milwaukee, Wisconsin. But Wayne’s hot-headedness and general unreliability mean their trip doesn’t go exactly as planned. With best friend and chaperone, Chuck, along for the ride, they end up at the home of Wayne’s estranged sister Alicia (Kristen Johnston). Surrounded by love – some of it tough, all of it genuine – Wayne faces down his demons, while showing his son the most spectacular time of his life.