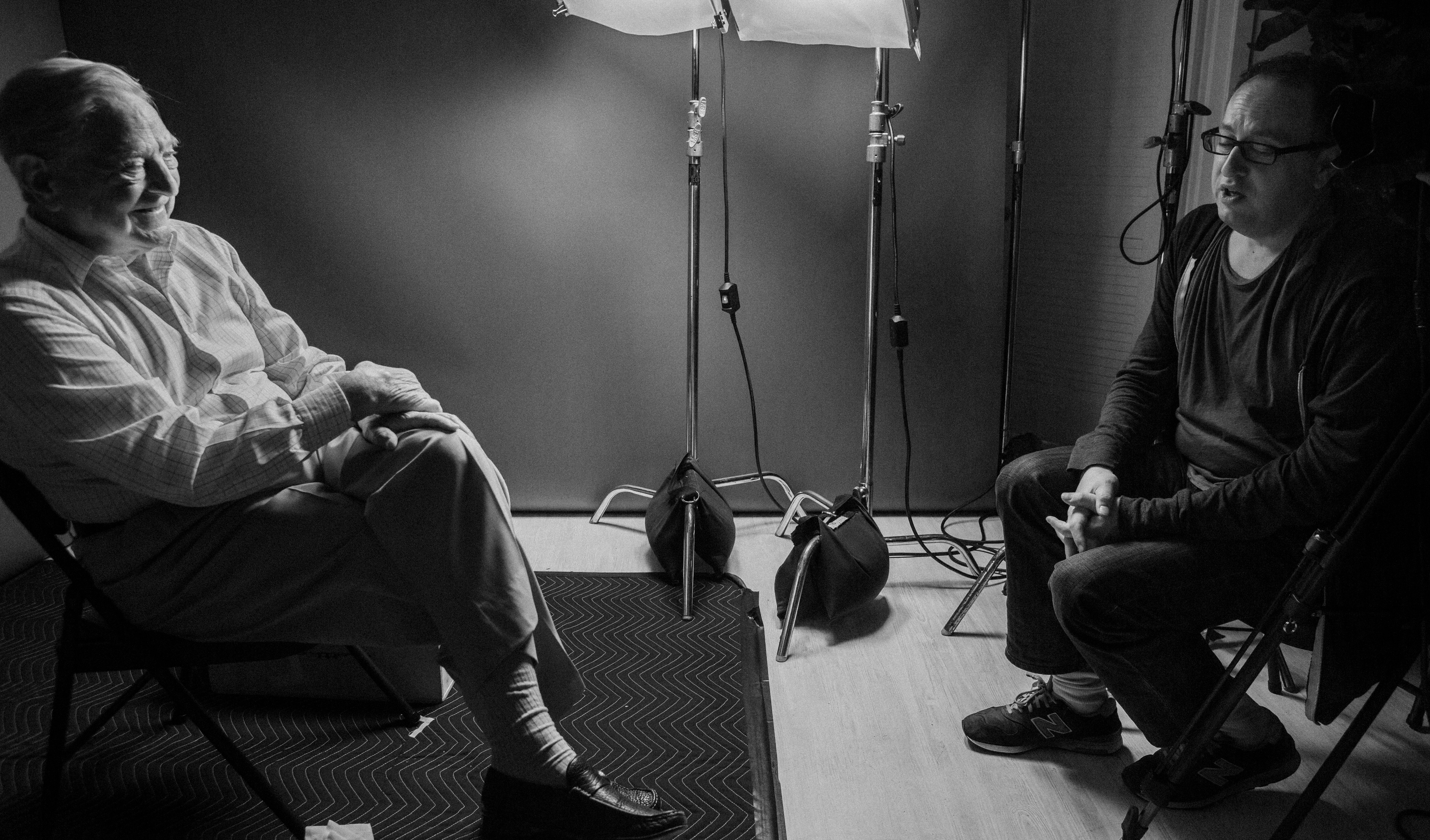 Billionaire activist George Soros is one of the most influential and controversial figures of our time. Famous for betting against the Bank of England in 1992 and making a billion dollars in one day, he is maligned by ideologues on both the left and the right for daring to tackle the world’s problems and putting his money behind his fight–from free elections and freedom of the press to civil rights for minorities. With unprecedented access to the man and his inner circle, director Jesse Dylan follows Soros across the globe and pulls back the curtain on his personal history, private wealth, and public activism. SOROS reveals a complicated genius whose experience as a Jew during the Holocaust gave rise to a lifelong crusade against authoritarianism and hate. 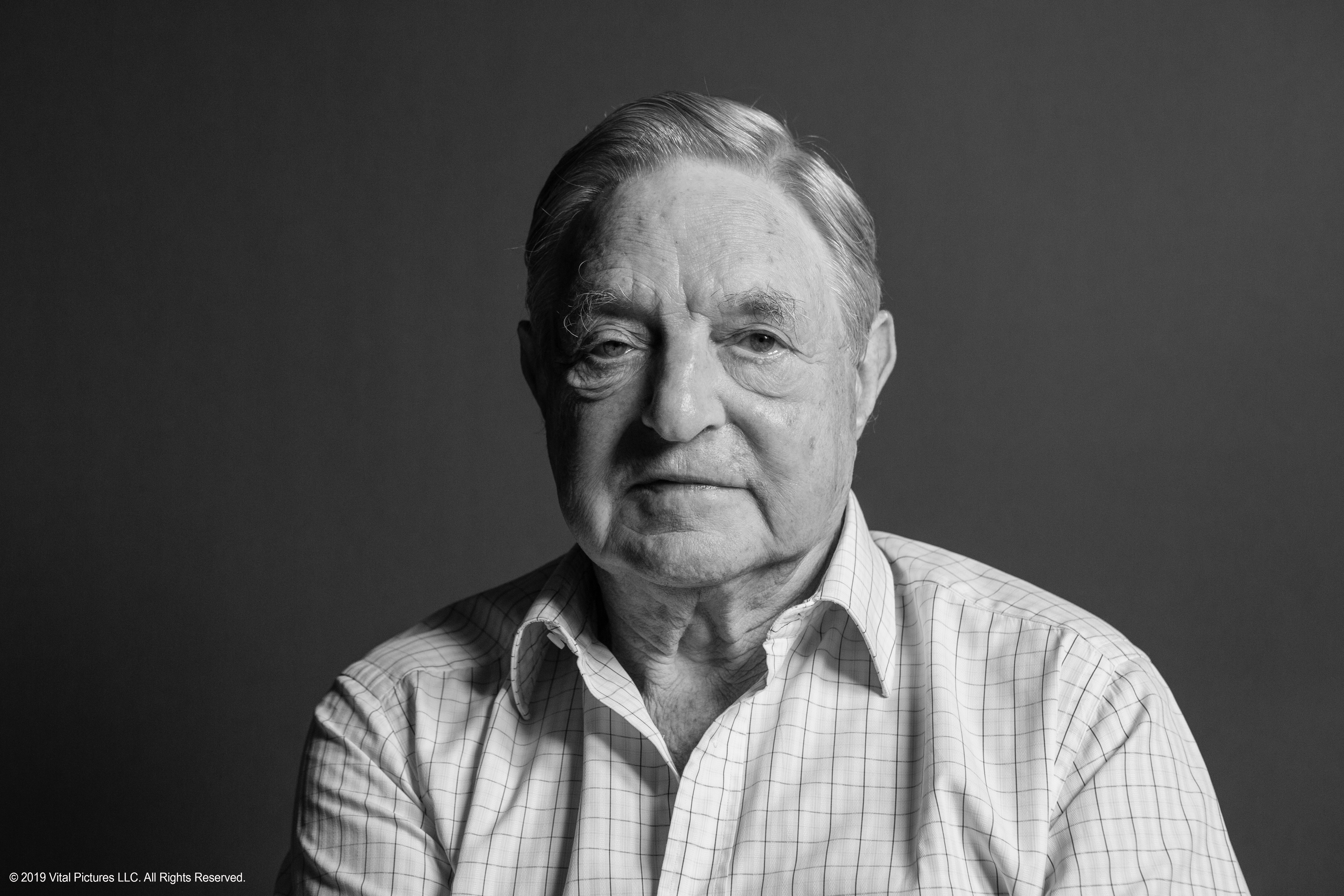