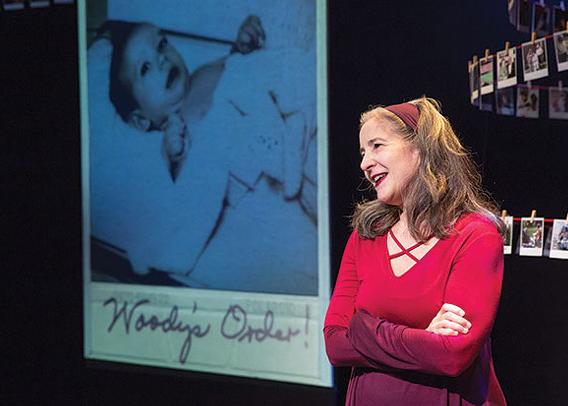 Broadway actress and Pittsburgh native Ann Talman was always told that her brother Woody had “ordered” a sibling to care for him throughout his life. While his Cerebral Palsy limited his mobility and speech, it did not hinder the closeness that he and Ann shared, despite the strain placed on Ann as his caregiver. Based on her highly acclaimed one-woman play, Woody’s Order! deftly shows the joyful, yet difficult, role siblings play in the lives of those living with disabilities. “It has heart, humor and a tremendous emotional payoff.”— Paul Myrvold, Theatre Notes