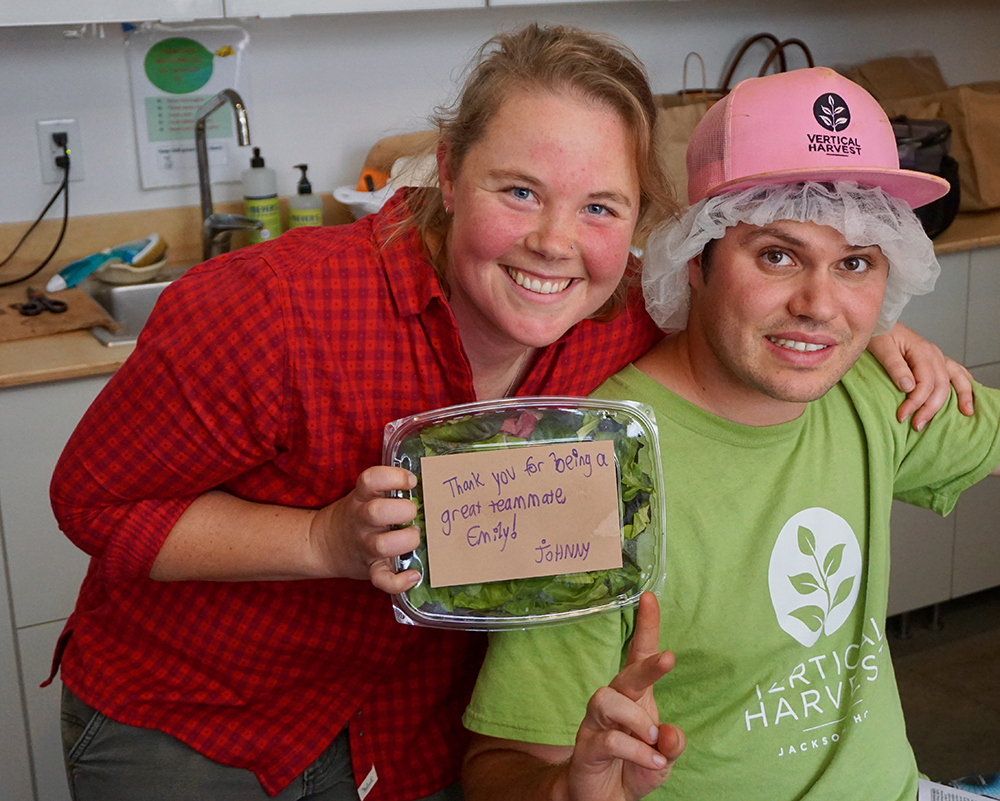 The inaugural Richard Meritzer Award, co-sponsored by the City-County Task Force on Disabilities and ReelAbilities Pittsburgh, will be presented to the Pittsburgh Cultural Trust. The award honors the memory of Richard Meritzer (1953-2019), who served as ADA Coordinator for the City of Pittsburgh from 2007 to 2019 and was a leader in promoting understanding and implementation of the Americans with Disabilities Act.

Following the program there will be a catered reception.

Welcome to the Ball 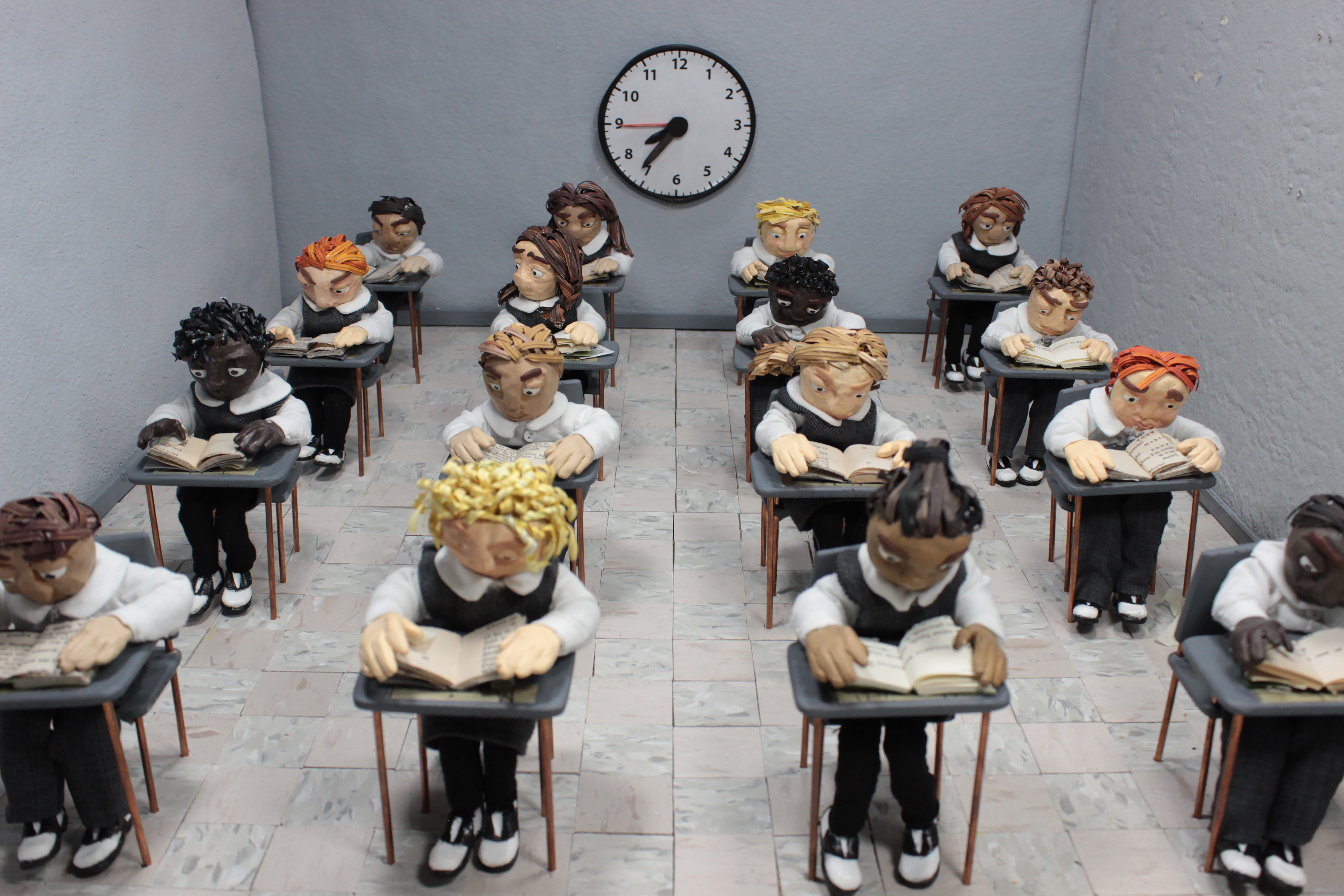 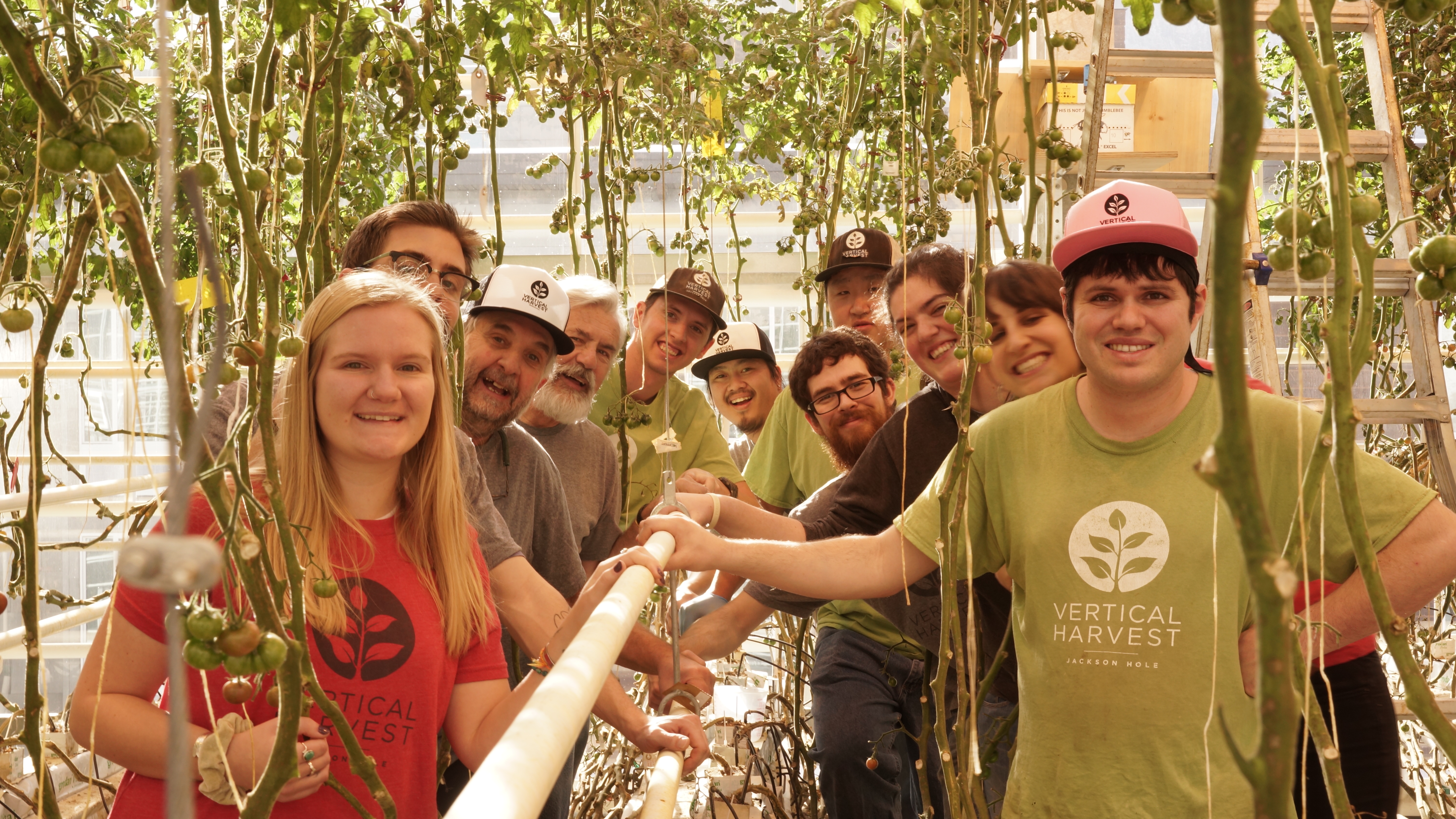