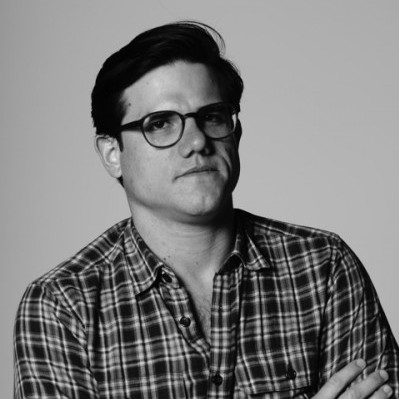 Film Pittsburgh recently spoke to Lou Howe, director of "Gabriel," about his inspirations for creating the film as well as challenges he faced when writing Gabriel's story.

Lou Howe's Gabriel reveals a window into the life of a young man who longs for stability and happiness amidst an ongoing struggle with a mental illness. Newly released from an institution, Gabe (Rory Culkin) becomes convinced that reuniting with his old girlfriend holds the answer to his troubles. His increasingly obsessive pursuit tests the limits of his compassionate family and reveals the crushing presence of his inner demons. Howe's provocative debut sheds light on the complexities of mental illness while actively pushing against stereotypes, forcing viewers to question their own preconceived notions about mental health.

Lou carved a few moments from his busy schedule to answer some questions about the making of Gabriel.

Film Pittsburgh: What (or who) inspired you to write Gabriel’s story?

LH: The original seed of the idea was my experience watching one of my closest childhood friends struggle with his mental health for the last fifteen years or so, since we were both in our late teens. His illness and its effect on his family had a deep emotional impact on me, so I decided to try to write about it. I started by giving myself a writing assignment of creating first person journals from the point of view of someone in my friend's position - hospitalized, medicated, young and male. And those journals very quickly took on Gabe's voice, and the rest of the world of the story kind of grew out of them. So it started from the seed of my friend's experience, but quickly became a completely fictional story.

FP: Rory Culkin does such an amazing job as Gabriel; how did the role evolve as you two worked together?

LH: The character really grew immensely once Rory and I started working together. We immediately saw eye-to-eye about who Gabe was from our first meeting, and I think we both really related to him, which wasn't the usual response I got to the script. Rory and I both like to work from the inside out, which is to say that we're more interested in the interior life of a character and building a foundation of reality for the character and story to kind of jump off from. So we really built the inside of Gabe's brain together. I gave him some basic research to read and we met with some young people managing their own illnesses through a wonderful organization called Fountain House in New York, but as soon as possible, we moved on to who Gabe was as a person. What kind of music did he like, what was he like in school, basic details like that. And Rory and I sort of opened up our own brains a bit to each other, sharing childhood memories and the weird little things that can go on inside anyone's mind, and together we kind of built a map of Gabe's mind. So there's a lot of character detail that we created together that doesn't necessarily show up on screen, but has a huge effect on Rory's performance.

FP: Can you speak to the challenges of representing characters struggling with mental illness? In what ways (if any) did you feel bound by cultural stereotypes?

LH: I just always wanted Gabe to be a human being before anything else. With all of the characters in the film, I wanted to make them fully formed people with authentic inner lives, and Gabe was no exception. Of course it's impossible not to be aware of stereotypes when you wade into the social issue side of telling this story, but I tried to just focus on him and not worry about anything but getting to the truth of who he was.

FP: Why did you choose not to reveal Gabriel’s diagnosis?

LH: I didn't want a diagnosis to get in the way of the audience seeing Gabe as a human being. I felt that naming a diagnosis would almost let the audience off the hook if that makes sense, like they could put him in a box that they themselves weren't in. Oh, he's bipolar or schizophrenic or whatever, how sad. It's too easy to label him as 'other', and I felt that that would immediately deaden the emotional impact of his story. I wanted the audience to be forced into seeing Gabe for who he was as much as possible, and through that process, hopefully they would start to relate and empathize with him, to see a little bit of themselves on screen. 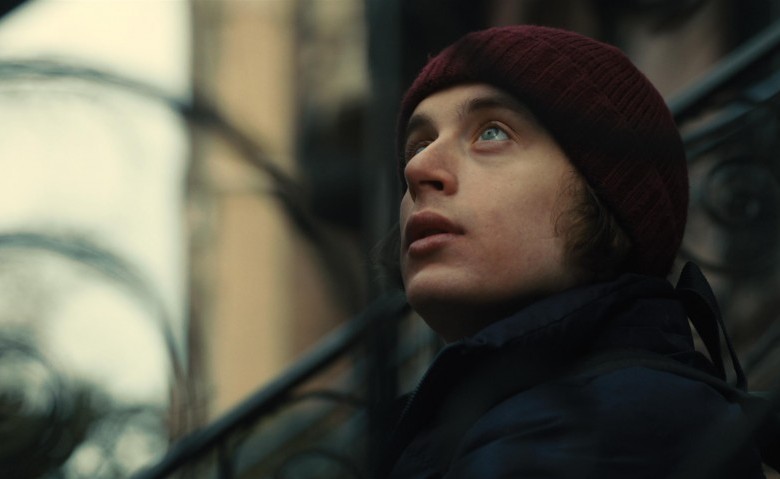 FP: Gabriel comes at a time when the dialogue around mental illness is often associated with violence (namely the recent onslaught of mass shootings). How did this inform the process of writing and making this film?

LH: The stigma of violence was always on my mind, from the conception of the project on through the finishing of the film. So often characters struggling with their mental health are used to shock or horrify film audiences, so I knew that's what an audience would expect from a character like Gabe. And I wanted to use that expectation, in the hopes that the audience's misplaced fear might make the emotional impact of the story hit home even harder. Gabe's unpredictability, the threat of violence really, is the narrative engine of the movie, so I wanted to play with the audience's preconceived notions. If they understand and (hopefully) empathize with Gabe, the tragedy of the situation is even more emotionally effective.

FP: Did you feel a sense of advocacy with this project? What message do you hope viewers will take from your work?

LH: Advocacy was never the goal of the project. I basically just wanted to tell a truthful and emotionally authentic story, and bring as much empathy to the audience as I could. But I'm very glad that the film seems to be welcomed by the mental health community, and is hopefully helping to shed some light and authentic humanity on an often misunderstood issue.