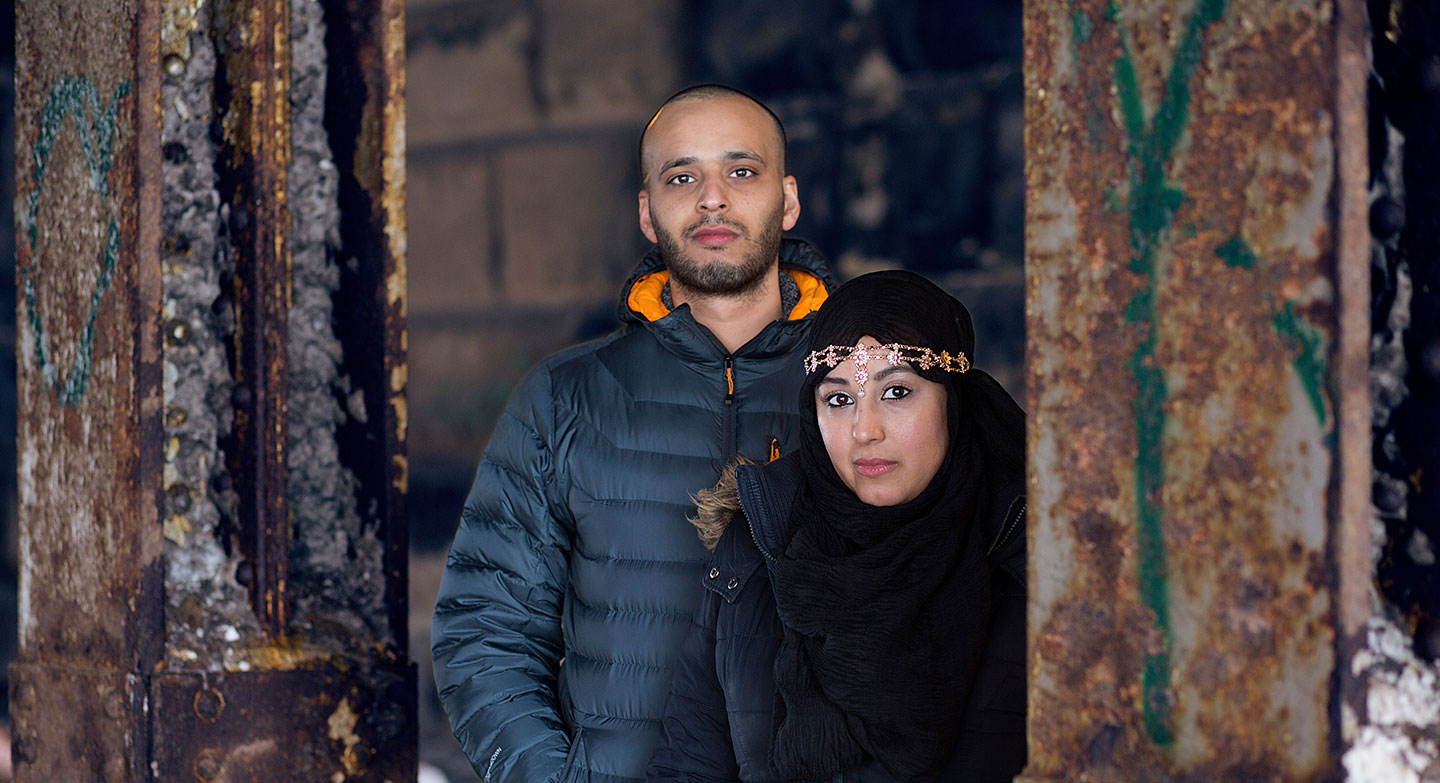 In Rust Belt New Americans, a group of immigrants and refugees, who've settled in Erie, PA, share their stories of economic revitalizations and community building.

Film Pittsburgh: If “Rust Belt New Americans” were the offspring of two other films, who are its parents?

JY: It's difficult to tell a story in a short amount of time, but when it's done right, it's extremely impactful.

JY: When there's a will, there's a way. You don't necessarily need a huge budget and crew to make a great film. Stay focused on your vision and be willing to adapt. It's worth it in the end.

JY: We own a boutique production studio (MenajErie Studio) that does commercial work and online video content for businesses. That's how we pay the bills so that we can produce our "passion projects" on the side. We are working on expanding Rust Belt New Americans into a series, so we can tell more refugee stories in other cities around the U.S.

JY: We are from Erie, PA (about 2 hours from Pittsburgh), and travel there frequently, mostly for friends and family. We are most excited to check out the growing film scene in Pittsburgh. We look forward to the opportunity to network and make connections with other filmmakers.