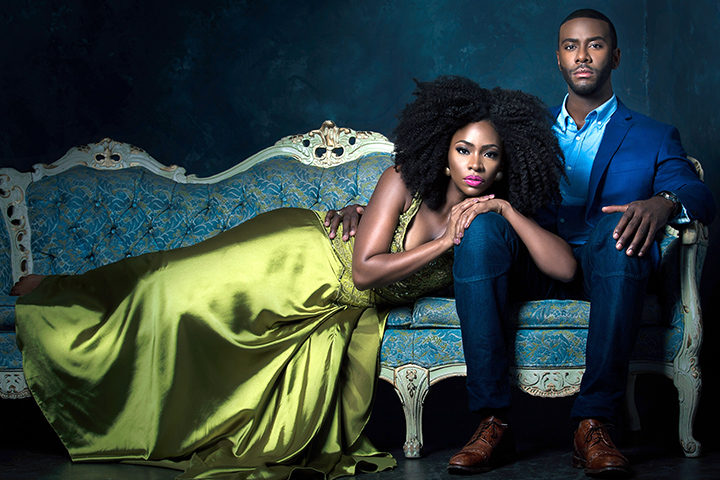 Film Pittsburgh spoke with Nathan Williams about his film, 90 Days, and his thoughts on storytelling and filmmaking.

Read on for Nathan's thoughts on storytelling and respecting the craft of filmmaking.

Film Pittsburgh: If 90 Days were the offspring of two other films, who are its parents?

NW: Any Nora Ephron romantic comedy and The Crying Game.

NW: I like the ability to tell a complete story in a short amount of time. I know that's obvious, however, it makes you a much more efficient storyteller when you have to complete your thought in twenty minutes. I find that the best short films are standalone films versus trailers or previews of a feature. Truly, that is the art of short film making—conveying a complete story in less time.

NW: Mine is a thriller: Silence of the Lambs. I know, it's weird, but psychological thrillers scare me more than horror films.

NW: Respect the craft and study it. Even if you didn't go to film school, get your hands on and consume as much information as you can. Never stop learning and, most certainly, never give up. I always say filmmaking is "magic and madness." The madness part is necessary to get to the magic and all too often people give up because of it. Don't!