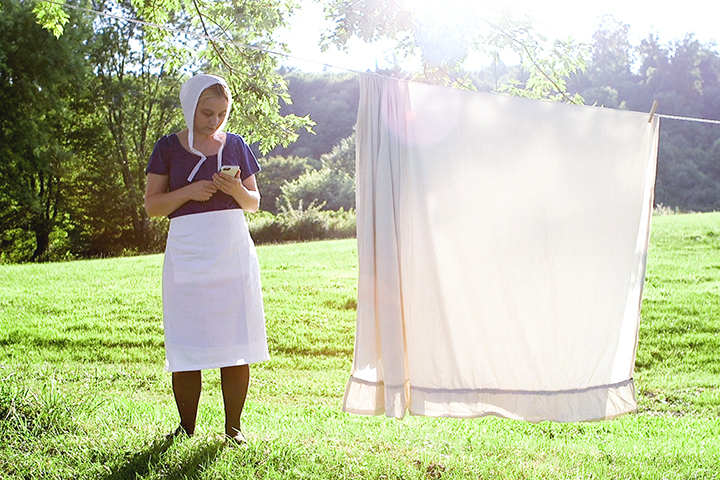 Film Pittsburgh: If Girl Seeking Wood were the offspring of two other films, who are its parents?

NV: Kingpin and You've Got Mail (I never thought I'd see these two movies listed together).

NV: We rarely get to work in Narrative film at all, so making this short for the 48 Hour Film Project is our way to scratch that itch. If this question was intended to compare long form to short, we're quite a ways from that undertaking!

NV: Focus on story! It's the hardest part, but it is by far the most important part.