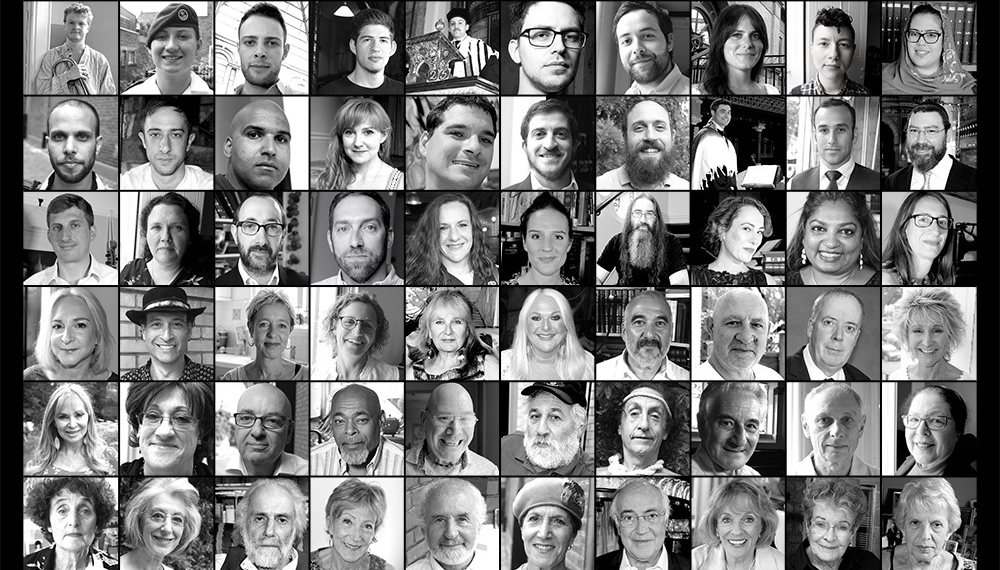 One hundred British Jews, one born each year between 1918 and 2017, explain what it means to be Jewish in this highly-original musical documentary.

BAFTA-nominated composer and filmmaker Benjamin Till is a pioneer in the unusual genre of musical documentary. He has made a number of award-winning films, all of which feature ordinary people telling their own stories through song and music. Benjamin is also a classically-trained composer specializing in musical theatre. He was one of the “writers” of the world’s first “computer-written” musical.