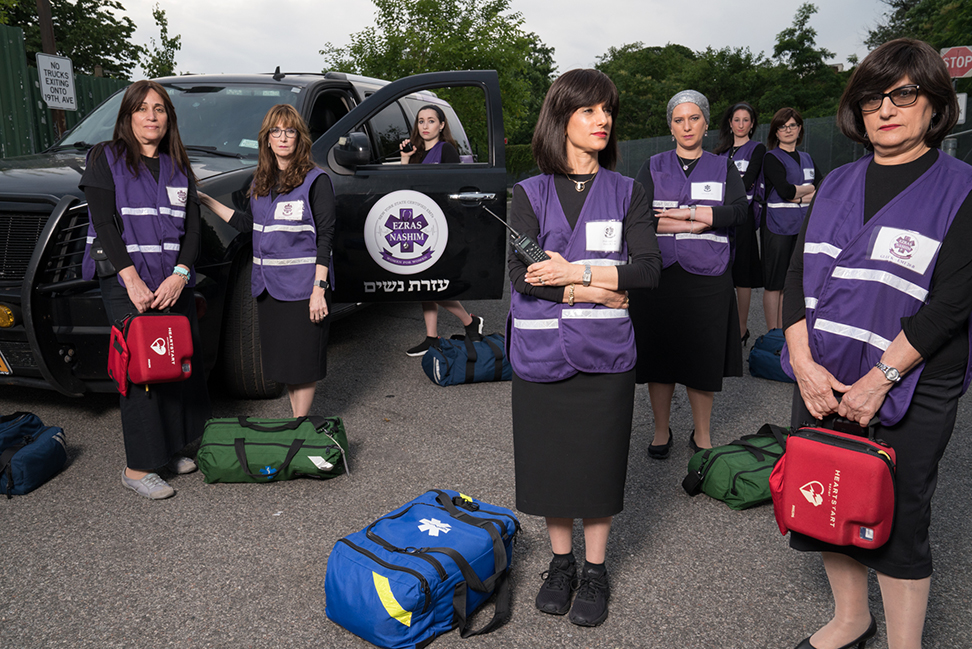 Dynamo Rachel (Ruchie) Freier, a practicing attorney and mother of six, leads a group of determined ultra-Orthodox women in their uphill battle to create the first all-female ambulance corps in Borough Park, Brooklyn. Motivated to provide the women in their community an EMT service befitting of their sense of modesty, Freier and her team challenge the status quo, resulting in an ideological tug of war with some of the concerned observant men in their enclave who fear the erosion of traditional gender roles. Director Paula Eiselt’s exclusive access allows us an up close and personal look at this impassioned group of women who balance their faith with their desire for social progress.

“Forget Supergirl and Wonder Woman…watching this intrepid woman (Rachel "Ruchie" Freier) in constant exhausting motion will make even the biggest overachiever feel like a slacker.” — Frank Scheck, The Hollywood Reporter

“The irony of the controversy…is that its core idea came not from a desire to rebel against Orthodox tenets but a passion for being true to them. [The film is] both surprising and deeply satisfying.” — Kenneth Turan, Los Angeles Times 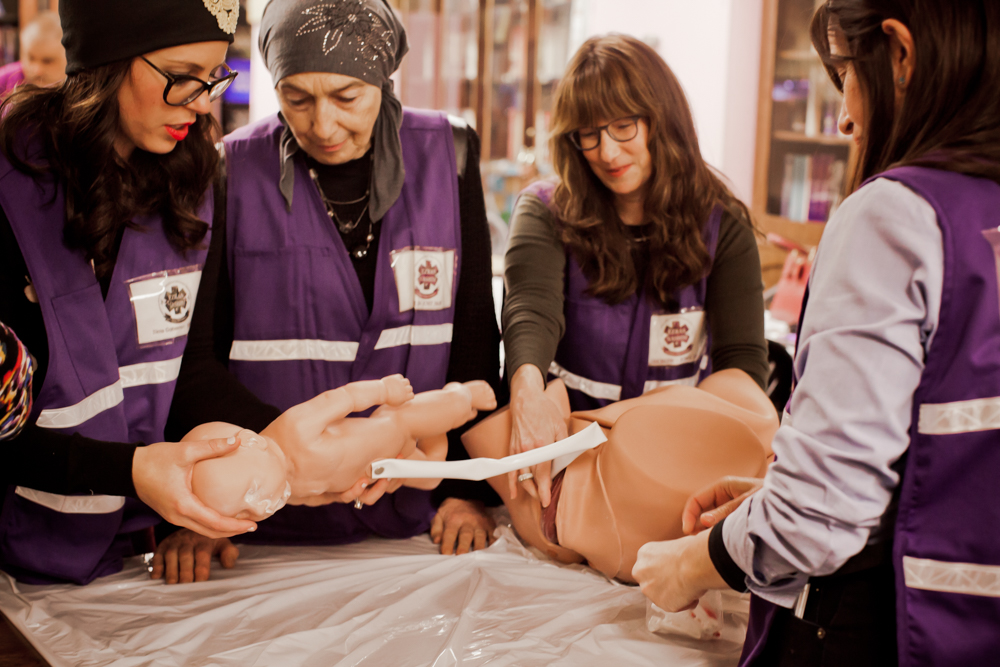