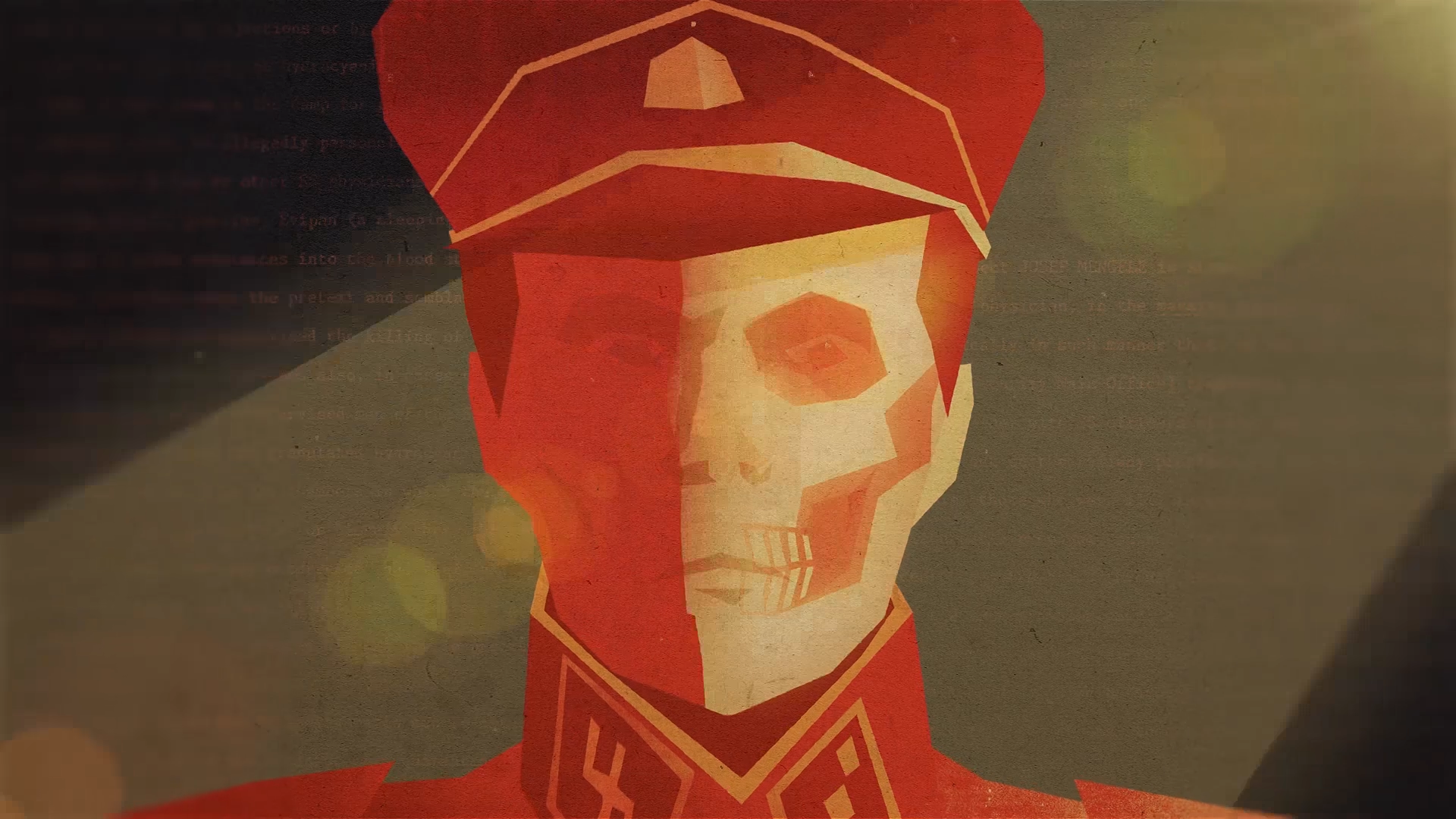 In the animated film A Head Shorter, Naftali Deutsch recounts his harrowing journey as a 12-year-old boy who survived multiple concentration camps during the Holocaust.

Writer/director Sasha Sivan Bortnik was born in Los Angeles as the daughter of former Soviet Union immigrants. Much of her childhood was spent in Russian restaurants, Russian markets, and surrounded by people who primarily spoke Russian. Feeling very connected to her Russian heritage and—as a grandchild of Holocaust survivors—her family history, she’s proud to have made A Head Shorter.