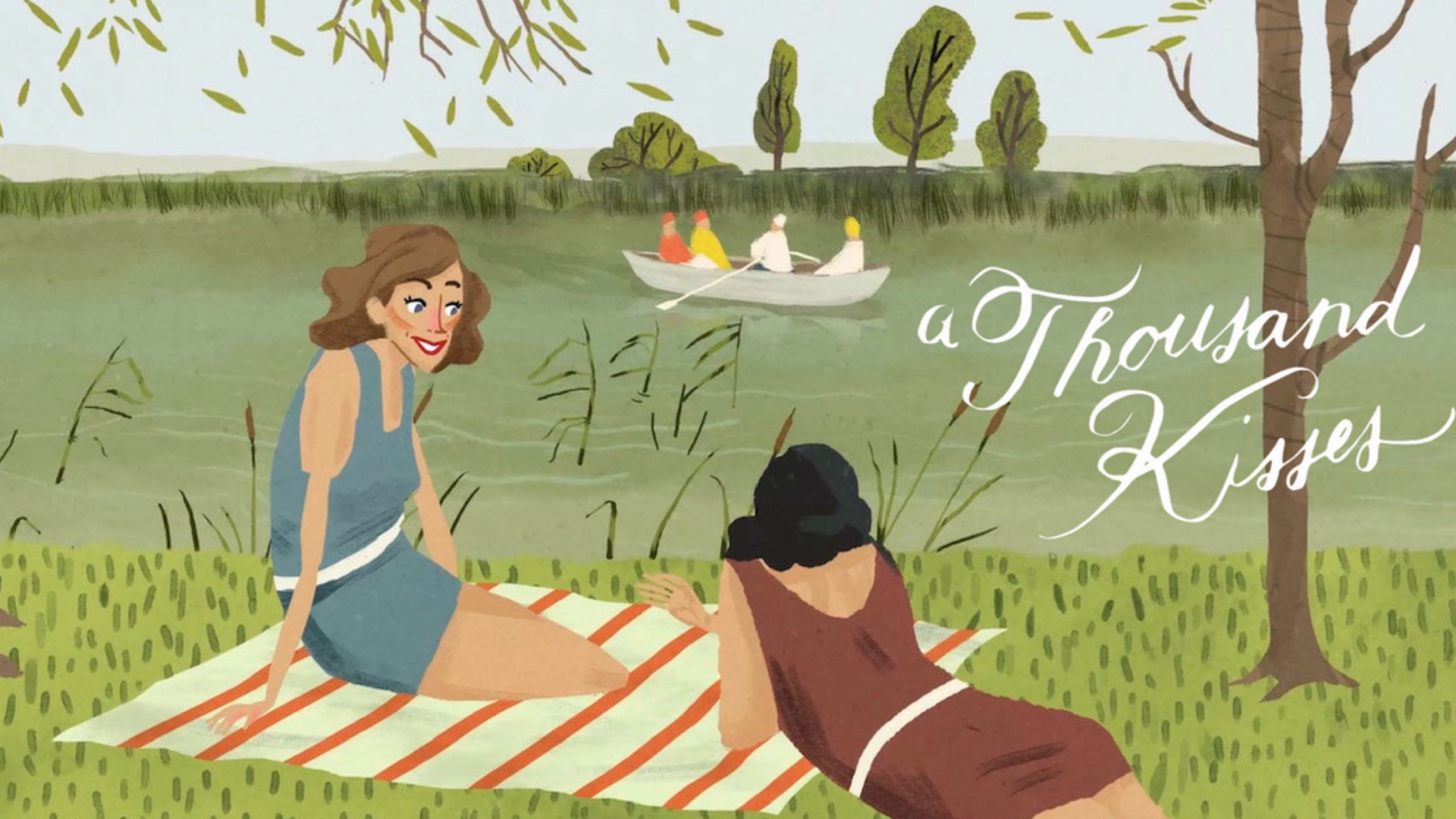 The actual correspondence of a young Jewish couple separated by the fear of persecution in Nazi Germany is recovered by their grandchildren 80 years later.

Richard Goldgewicht has directed a broad mix of films including live action, animation, documentary and narrative. With a strong interest on international themes, Richard's editorial and musical background have generated an eclectic mix of films. Richard is finishing work on a feature length documentary while developing a slate of narrative films. Richard splits his time between his native Rio de Janeiro and Los Angeles.