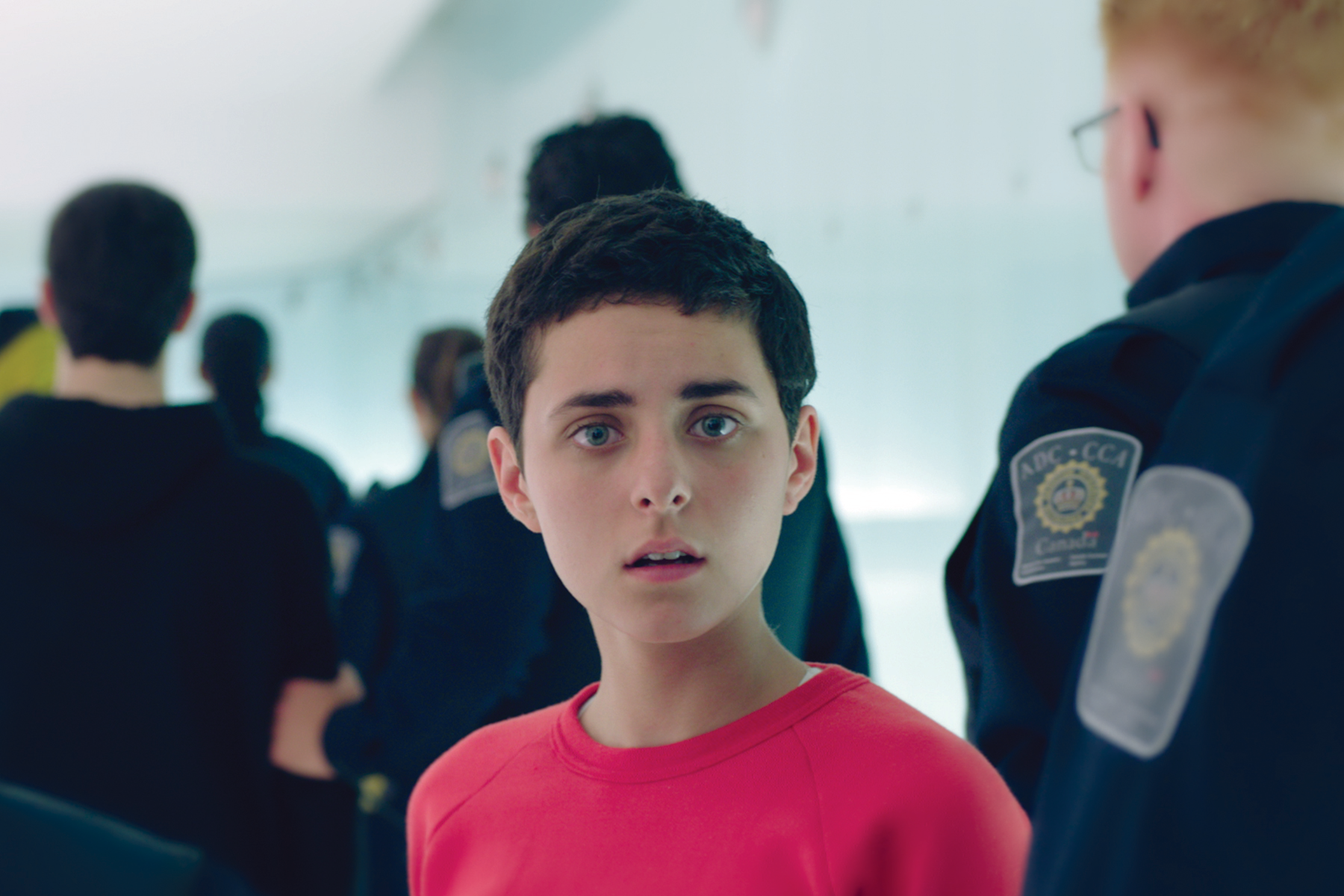 Loosely adapted from Sophocles’ Greek tragedy, the award-winning Antigone delivers a subtle but scathing indictment of the current refugee experience in North America. An Algerian-born teenager living in Montreal with her tight-knit immigrant family finds her world shattered when her brother faces deportation after being arrested. Jeopardizing her promising future, she invents a fearless, dangerous plan to free him. Featuring a stunning performance by Nahéma Ricci in the lead role. (Adult Content: sexual situations, violence, drug use)