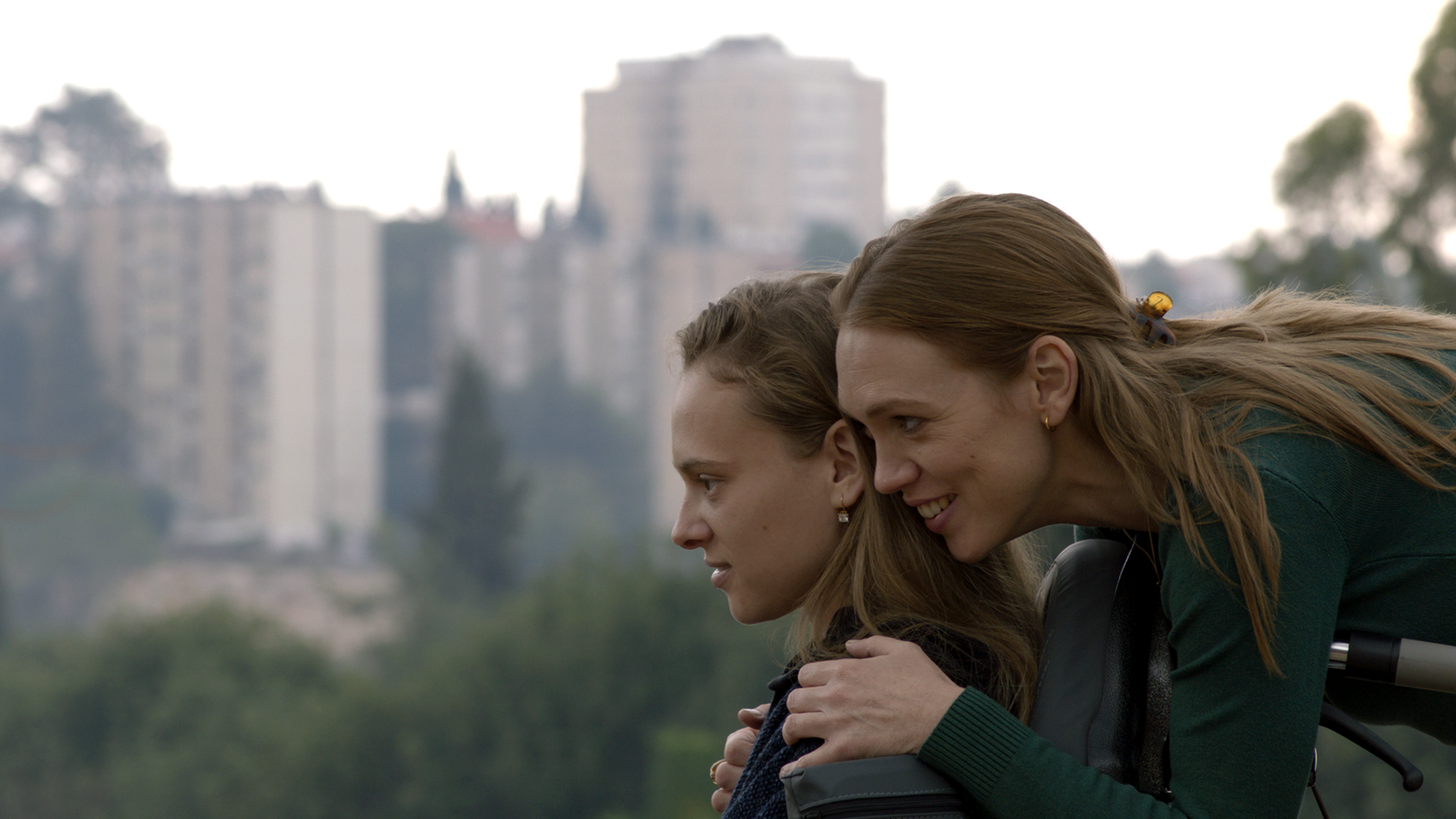 Nominated for 13 Israeli Academy Awards including best film, Asia is the story of a young mother, Asia, and her ailing daughter, Vika, played by the talented Shira Haas (Shtisel, Unorthodox). More like sisters than mother and daughter, the two go about their own lives until Vika’s deteriorating health makes it necessary for Asia to become the kind of mother she’s never been before. In the process, the two discover the connection and love they’ve been missing. (Adult content: sexual situations, drug use)

"The maturity of the directorial voice is evident in its clear-eyed, rigorously unsentimental assessment of a shattering situation."–David Rooney, Hollywood Reporter