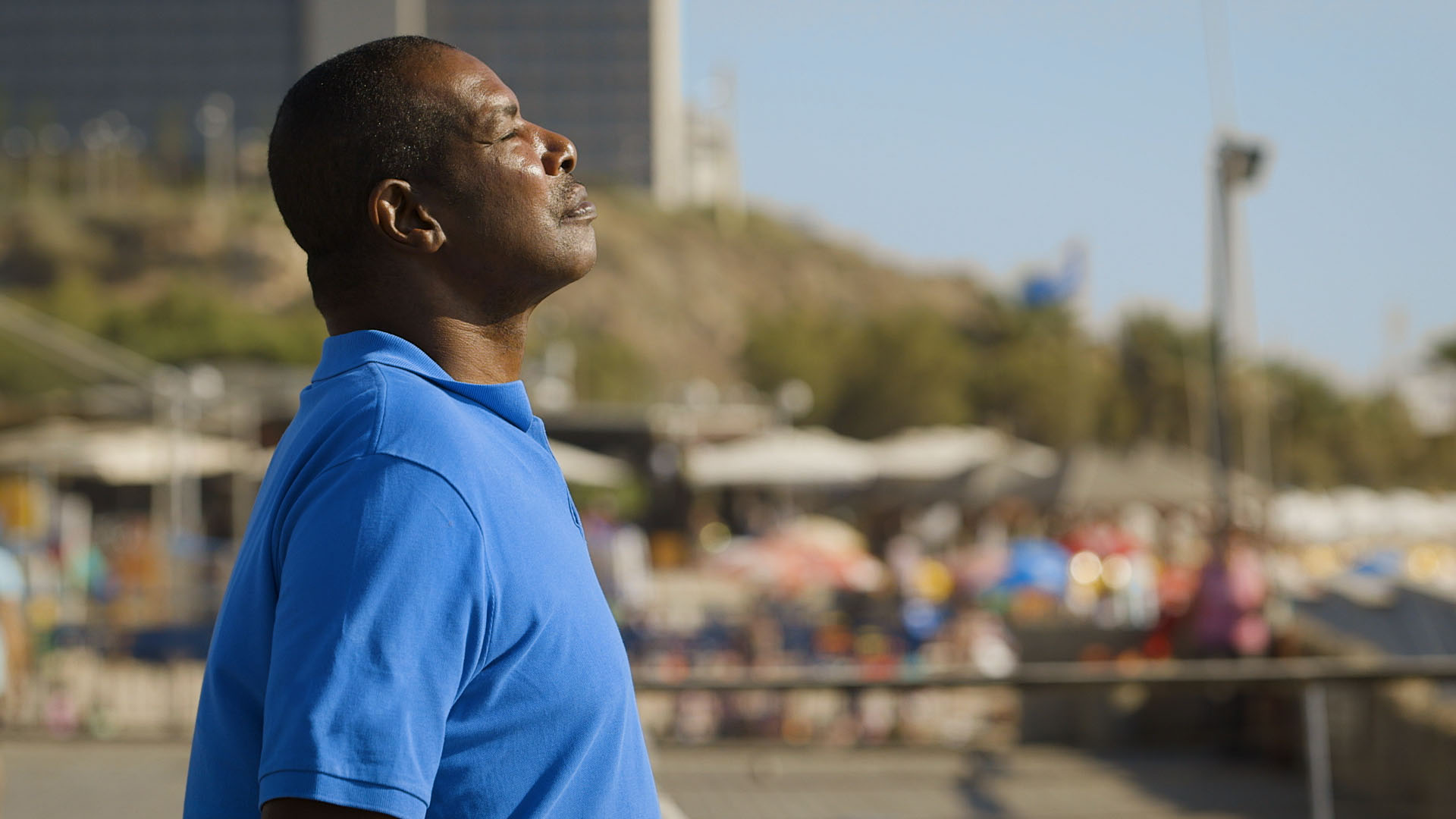 One of Israel’s greatest athletes captures the spirit of a nation while triumphing against the odds, in this crowd-pleasing biography of basketball legend Aulcie Perry. Scouted in Harlem by Maccabi Tel Aviv, Perry joined the club in 1976 and quickly became the team’s leader. A year later he helped the team win its first European Championship. He loved Israel so much that he converted to Judaism. His relationship with supermodel Tami Ben Ami made them the first couple of Israel. But Aulcie’s unprecedented rise came crashing down amidst drug addiction and personal and professional setbacks. Electrifying game footage and insightful interviews complete this emotionally charged and inspirational sports documentary that revisits the themes of the thrill of victory, the agony of defeat, and the power of redemption.

“Whether you love or hate basketball, this is a 5-star documentary!” – John Strange, Selig Film News