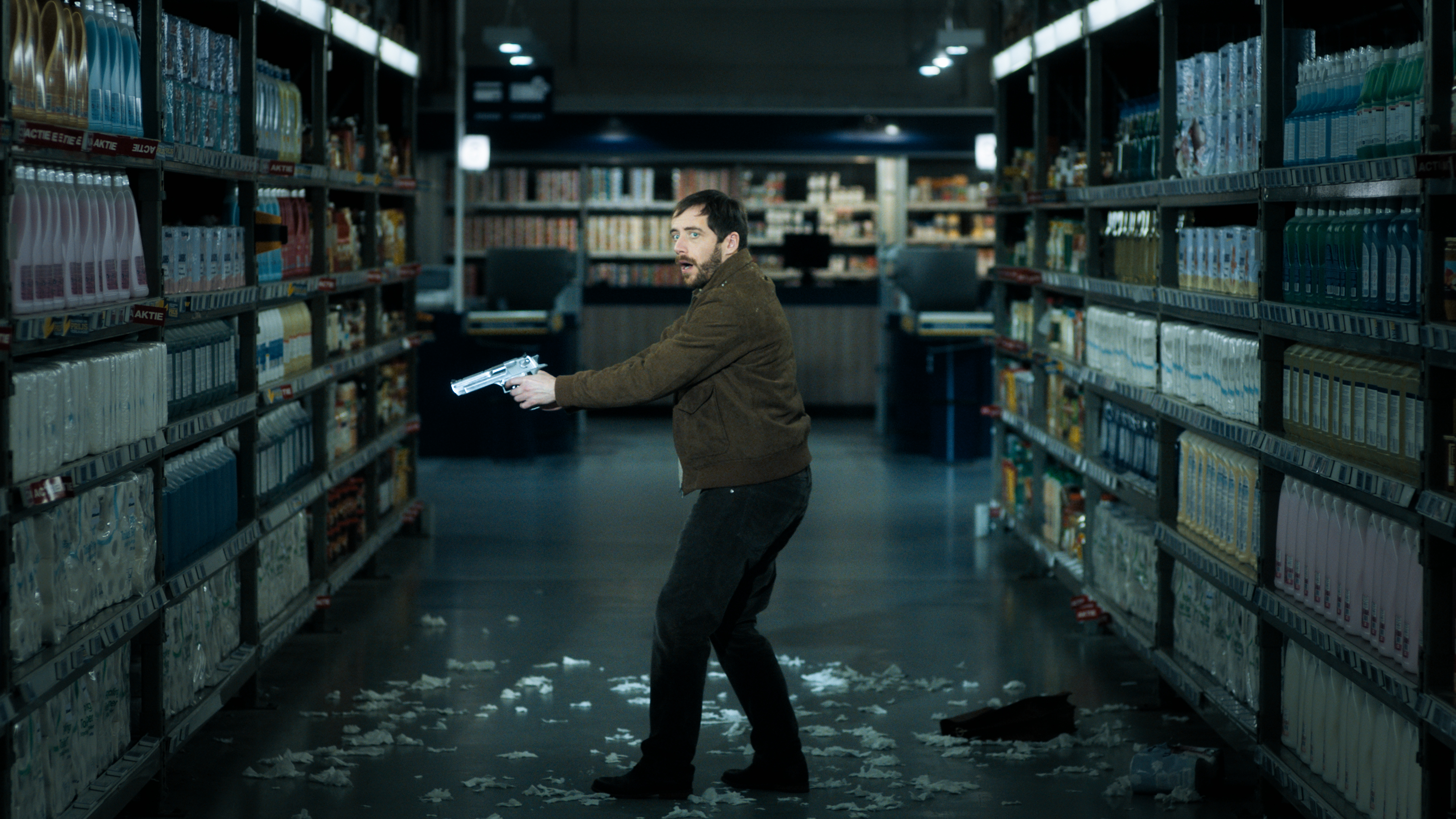 Philosophy professor Maarten Moreau is so bored with his passive life that he questions his existence. But when fate puts a weapon in his hands, Moreau’s life takes a dramatic turn. The relationship between a man who was suffering an existential mid-life crisis and his newfound “mistress” becomes an oddly romantic and darkly comedic tale that explores the natural allure of power and violence and their potentially devastating consequences. (Adult content: violence, sexual situations, nudity)

Available for viewing on November 20 in the United States only.