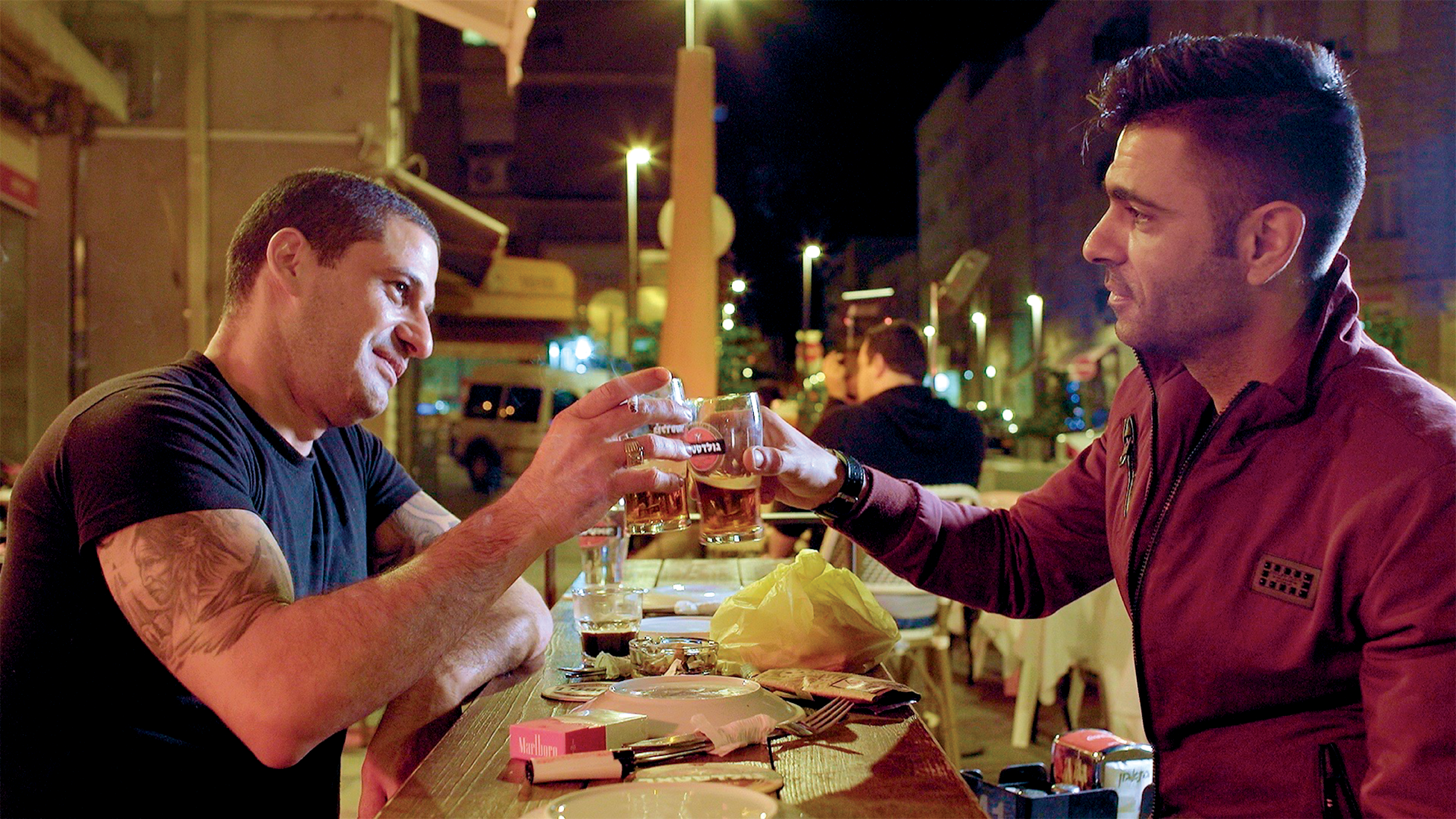 The first Muslim Arab to win Israel’s MasterChef television competition, Dr. Nof Atamna-Ismaeel is on a mission to effect social change – not one, but two chefs at a time. She’s founded the A-Sham Arabic Food Festival in Haifa, an event that brings together teams of chefs, one Arab and one Jewish, to collaborate on creative recipes like kishek (a Syrian yogurt soup) and qatayef (a dessert typically eaten during Ramadan). But perhaps more importantly they get to know one another and form a human bond. The festival encourages a focus on people instead of religion and the public instead of the politicians. A timely documentary, Breaking Bread’s food will likely make your mouth water, while its optimism just might fill your heart with hope for a better tomorrow.

A live Film Schmooze* led by Frayda Cohen, University of Pittsburgh, will be available on Sunday, May 2 at 3pm. Zoom link will be provided to all ticket buyers in advance.