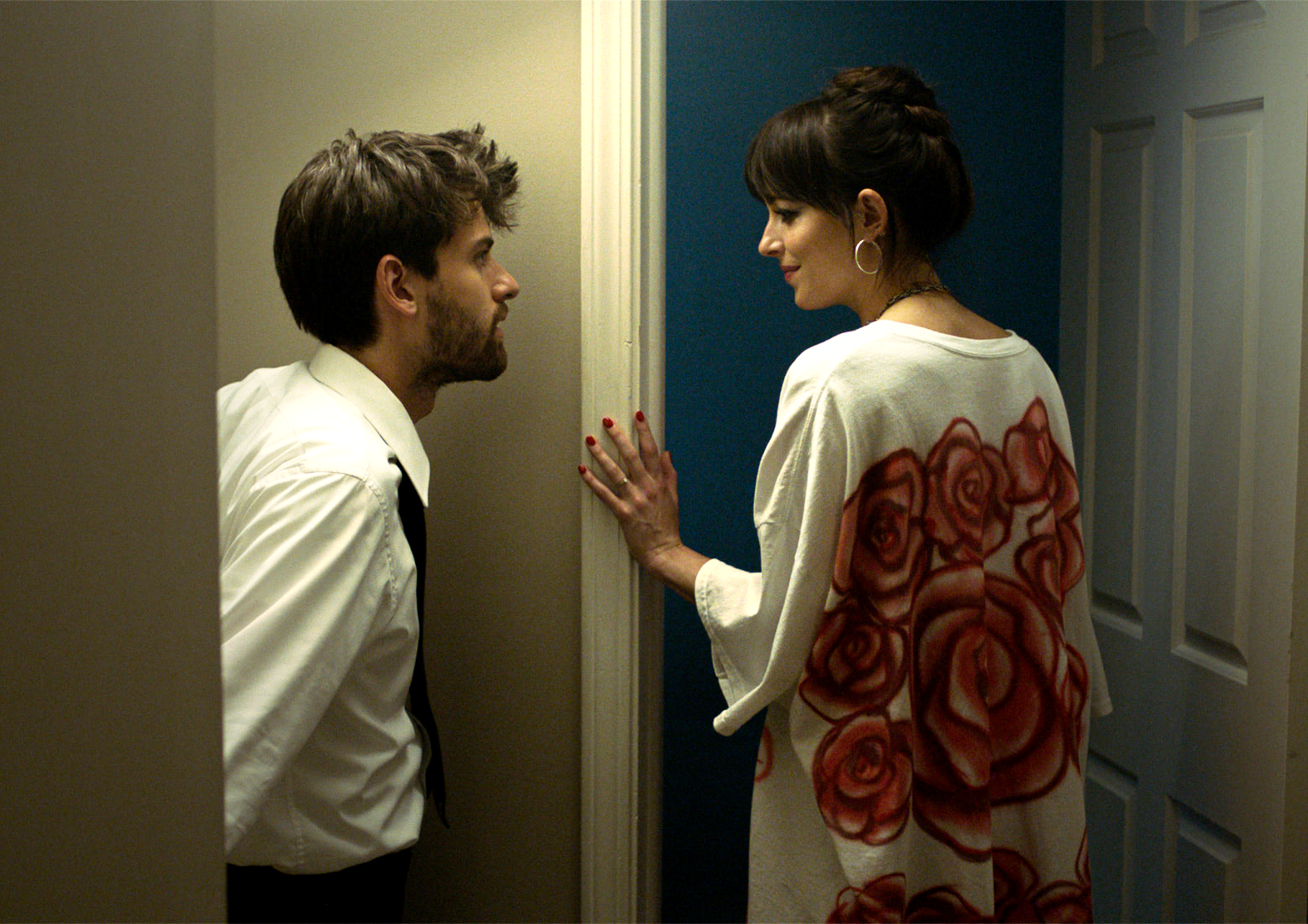 Andrew, 22, is fresh out of college, but with no real career plan, he’s stuck back homewith his family in New Jersey. When he attends a family friend’s Bar Mitzvah party and gets the guests going on the dance floor, a career as a party-starter is born! After meeting a local mom, Domino, and her autistic daughter, Lola, he finally discovers a future he wants–even if it might not be his own. Cooper Raiff writes, directs, produces and stars alongside a terrific ensemble including producer Dakota Johnson, Leslie Mann, and newcomers Vanessa Burghardt and Evan Assante, in this charming tale of unconventional love that brims with emotional honesty.

“...effortlessly funny and endlessly forgiving mash note to anyone who’s struggled to reconcile the life they got with the one they imagined for themselves...” –David Ehrlich, IndieWire Critic’s Pick

“Coated in a warm effervesce, Cha Cha Real Smooth...is a disarmingly heartfelt gem with all the right moves to make you swoon.” –Carlos Aguilar, The Wrap