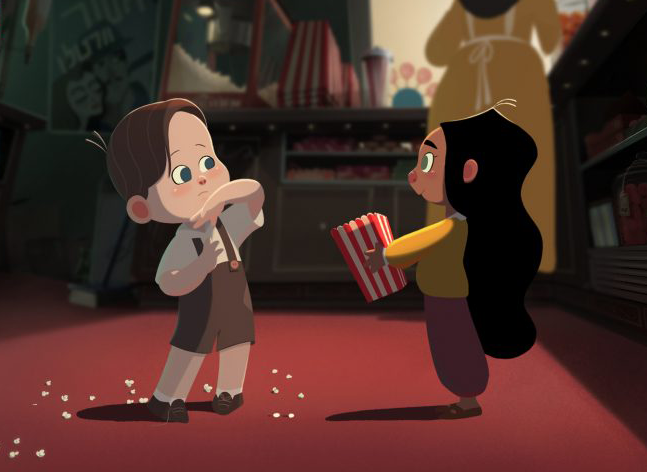 It's 1938 in the divided city of Jerusalem where a Jewish boy and an Arab girl form a soulful friendship around the mutual language of film at the Cinema Rex.

Co-director Mayan Engelman is an artist, animator, and director, as well as a graduate of the Bezalel Academy of Art and Design. She’s created many animated films and art since, and today works as a visual development artist at Netflix.

Co-director Eliran Peled is a director, producer, and screenwriter. Many of his short films were screened in film festivals around the world. He’s currently directing his debut feature film. 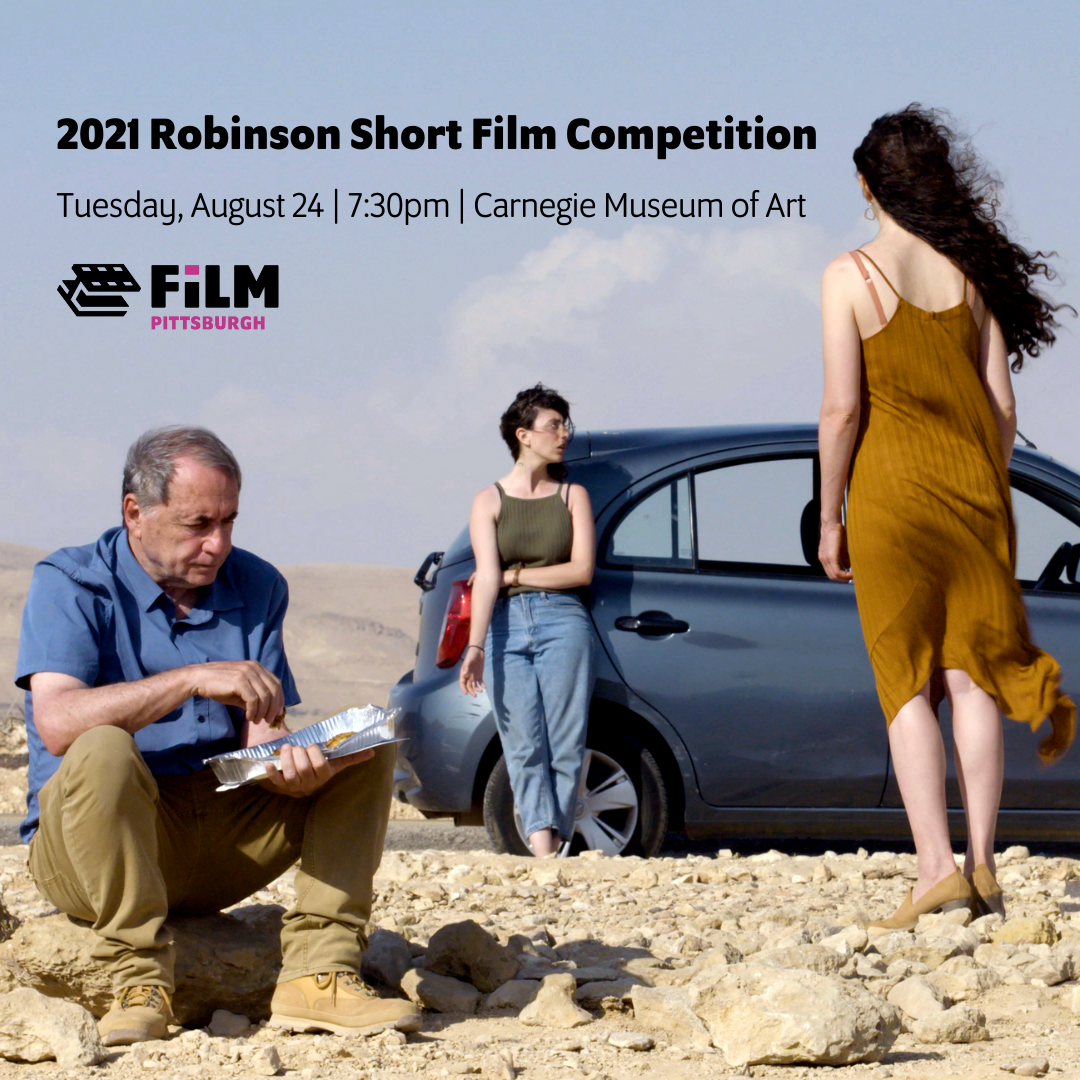