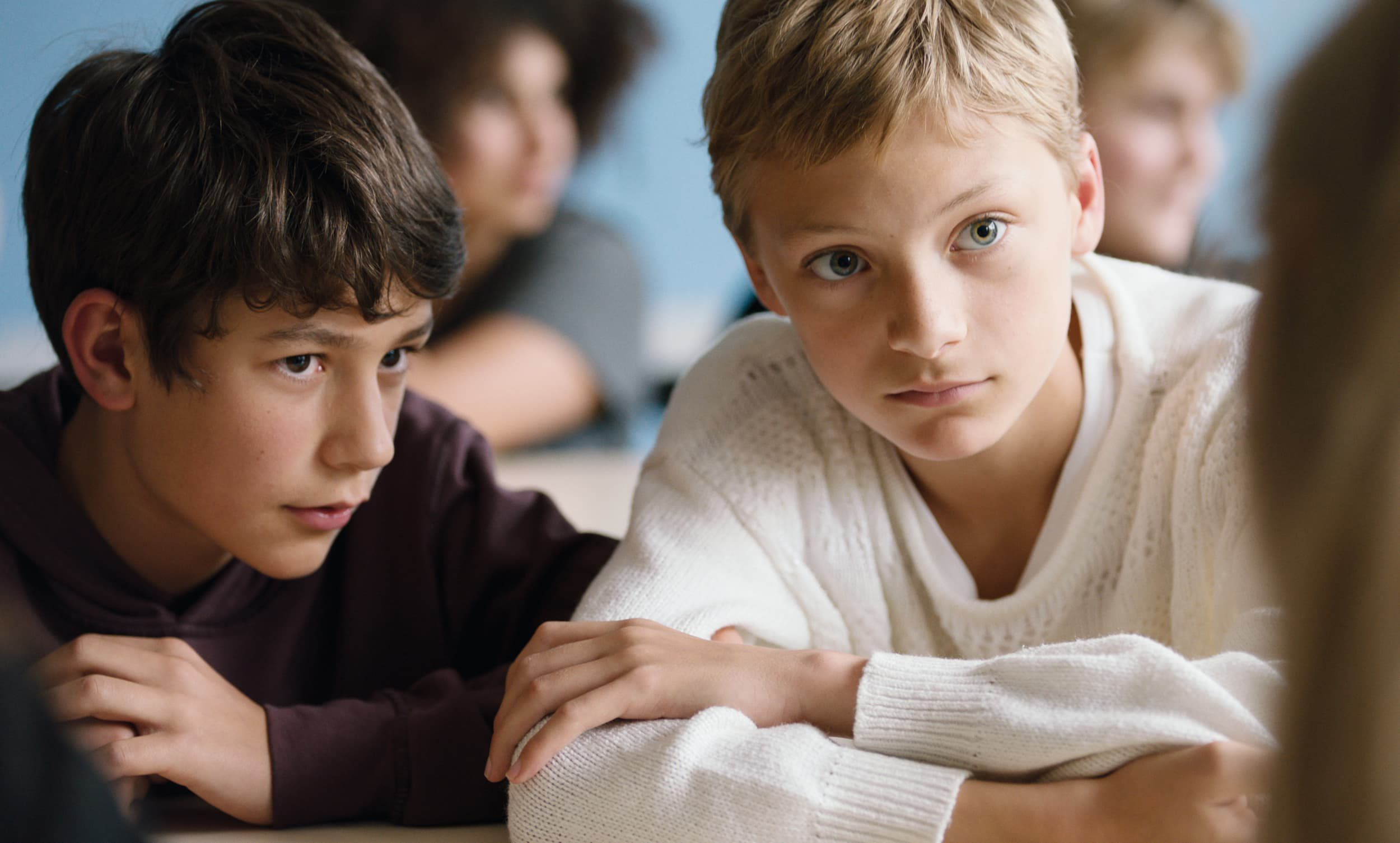 Leo and Remi are thirteen-year-old best friends, whose seemingly unbreakable bond is suddenly, tragically torn apart. With transformative performances by the two young leads, Close is a coming-of-age story set against the stunning backdrop of the Belgian countryside. Winner of the Grand Jury Prize at the Cannes Film Festival, Lukas Dhont's second film is an emotionally transformative and unforgettable portrait of the intersection of friendship and love, identity and independence, and heartbreak and healing.

Belgium’s submission to the Academy Awards for Best International Feature

“An exceptional film of empathy and vision.” – Nicholas Barber, BBC.com