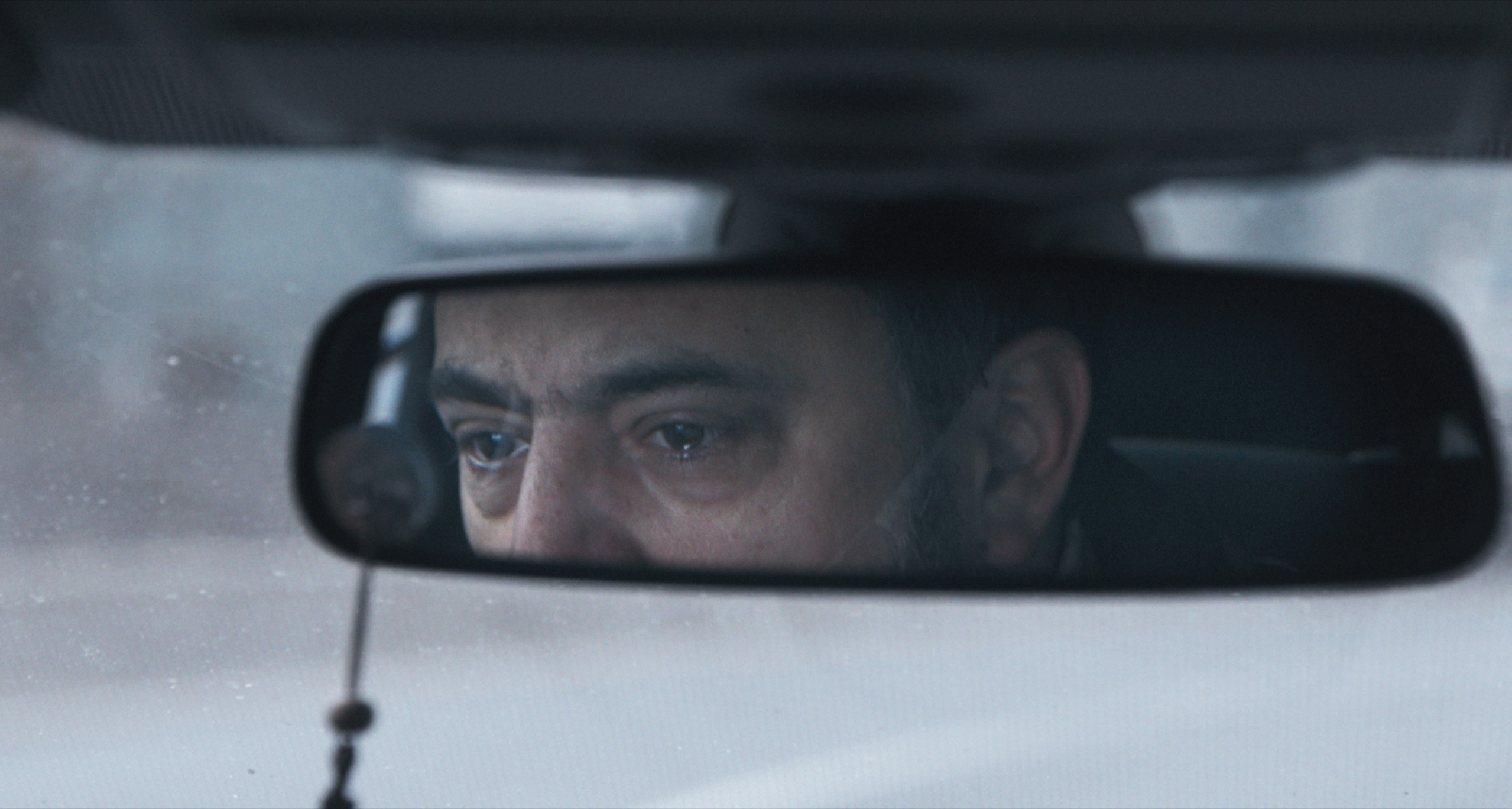 Feeling more like a political thriller than a documentary, Collective follows a crack team of investigators at a Romanian newspaper as they work to uncover a vast health-care fraud that enriched moguls and politicians—and led to the deaths of innocent citizens. With unprecedented real time access, and frightening implications for healthcare systems around the world, Collective is an uncompromising look at the impact of investigative journalism at its best.

“A remarkable documentary about a health crisis in Romania reveals familiar patterns as the world deals with a global pandemic.” – Anne Thompson, IndieWire