Howie Mandel: But, Enough About Me is so much more than a documentary about the legendary comedic genius. The film reveals his struggles with OCD and ADHD and childhood experiences that contributed to his mental health issues. Despite the challenges, we learn that Mandel, raised in a Jewish family in Toronto, used practical jokes and comedy to navigate his way through life. His comedic efforts got him expelled from high school but contributed to his unique approach as a door-to-door salesman and eventually led him to become a one-of-a-kind standup comedian. With the support of his fearless best friend and wife, he took his talents to Los Angeles and, well, the rest is history. Today, Mandel is a delightful and ubiquitous presence across the entertainment spectrum and his story is touching, inspirational, and, of course, quite funny.

A pre-recorded Q&A with the film’s director, Barry Avrich, accompanies this screening. 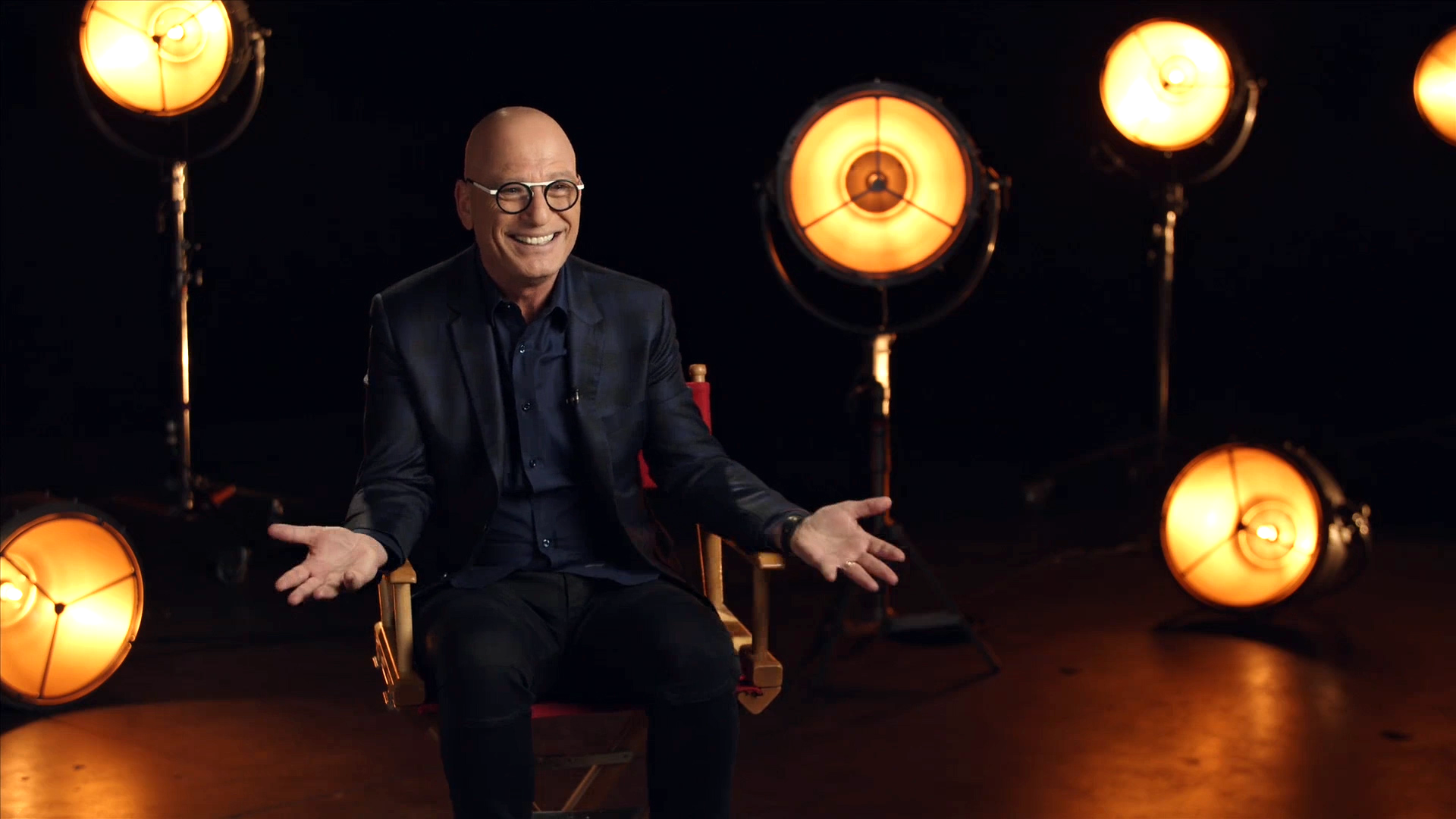 Howie Mandel: But, Enough About Me