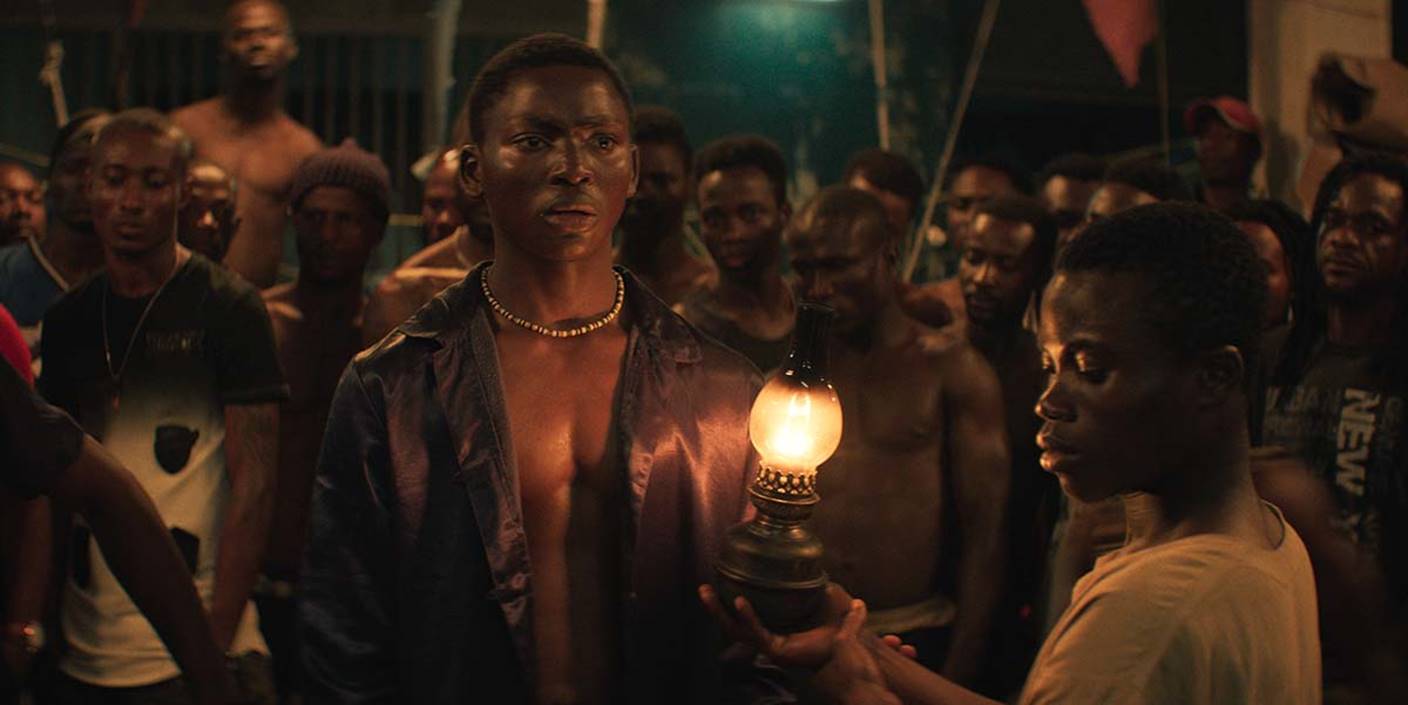 At the notorious Maca correctional facility in the Ivorian capital of Abidjan, the inmates run the prison. Upon the rising of a red moon, a newly arrived prisoner is selected to be the “Roman,” or storyteller, and must keep his fellow inmates entertained until dawn or risk his own life. Paying homage to the tradition of the griot in West African culture, Night of the Kings is a fantastical fictional look at the culture inside the Maca and an altogether original vision from breakout Ivory Coast filmmaker Philippe Lacôte. (Adult content: violence)

“Night of the Kings is through and through an intoxicating and immersive visual experience even as it unfolds almost like a filmed play.”–Ryan Lattanzio, IndieWire

Night of the Kings - Spotlight Film

Night of the Kings - Spotlight Film