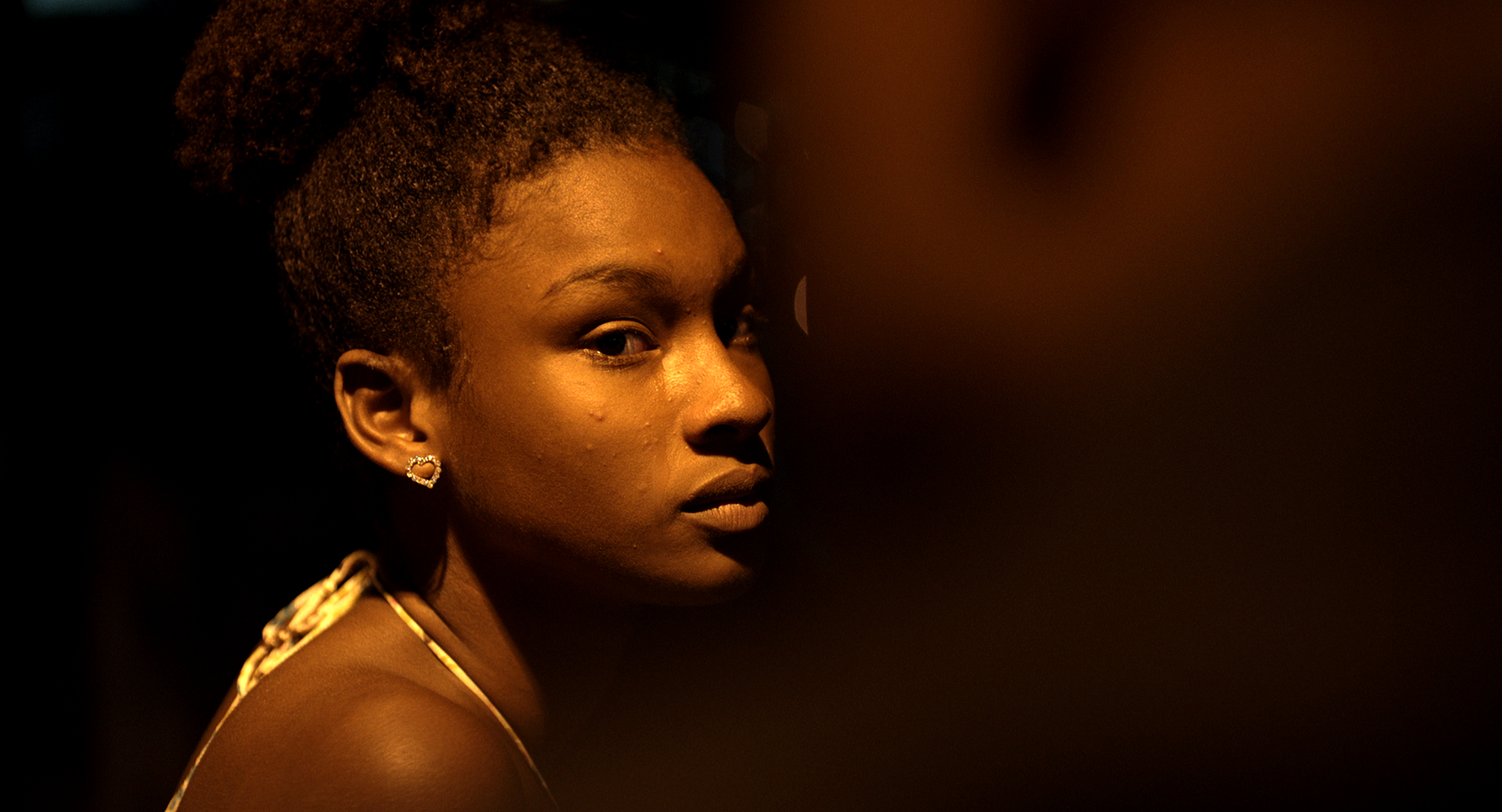 In the award-winning film Pacified, an introspective young girl struggles to connect with her estranged father after his release from prison in the turbulent wake of the Rio Olympics. As Brazilian “Pacification” Police battle to maintain a tenuous occupation of the surrounding Rio favelas, father and daughter must navigate the clashing forces threatening to derail their hope for the future. Embedding himself in the ‘Morro dos Prazeres’ community for years, director Winters creates a film that offers an honest and intimate portrait of an ever-shifting urban battlefield that some call home. (Adult Content: violence, drug use)

“[Cinematographer] Merians captures the labyrinthine favelas in all their vibrancy, with memorable moments including…a masterful climbing camera shot…that captures his long slog up a flight of stairs that seems as though it might stretch on to the heavens.” –Amber Wilkinson, ScreenDaily

Watch a clip from the film: