Born in Transylvania, Ben Ferencz and his family fled to the U.S. to avoid the persecution of Hungarian Jews by the Romanians. He grew up in New York City, became a gifted law student, and eventually enlisted in the Army during WWII. At the youthful age of 27, the diminutive Ferencz was thrust on to the world stage as Chief Prosecutor of the historic Nuremburg Trials. Prosecuting Evil documents the story of this unsung hero who, in his first case, put mass-murdering Nazis on trial. At age 100, he continues to be an outspoken activist, consistently underscoring the need for vigilance in the fight for justice and peace. (Adult content: graphic images)

Available for viewing everywhere November 12-22. Join us for a live Q&A on Thursday, November 19 at 4pm.

This film/Q&A is sponsored by and is free of charge due to the generosity of Classrooms Without Borders. 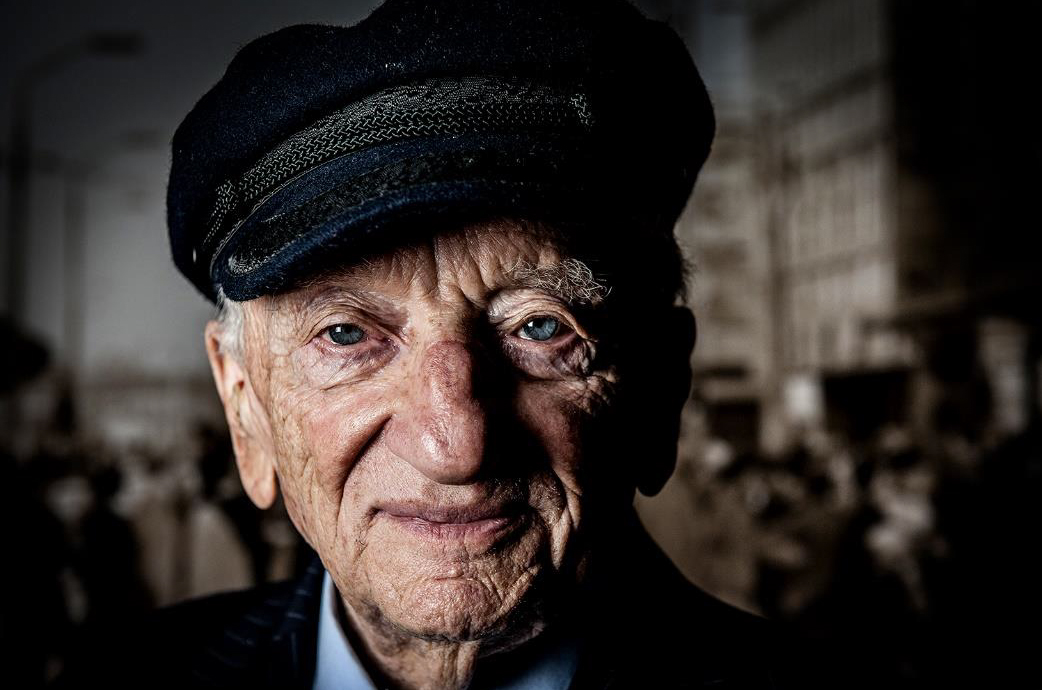