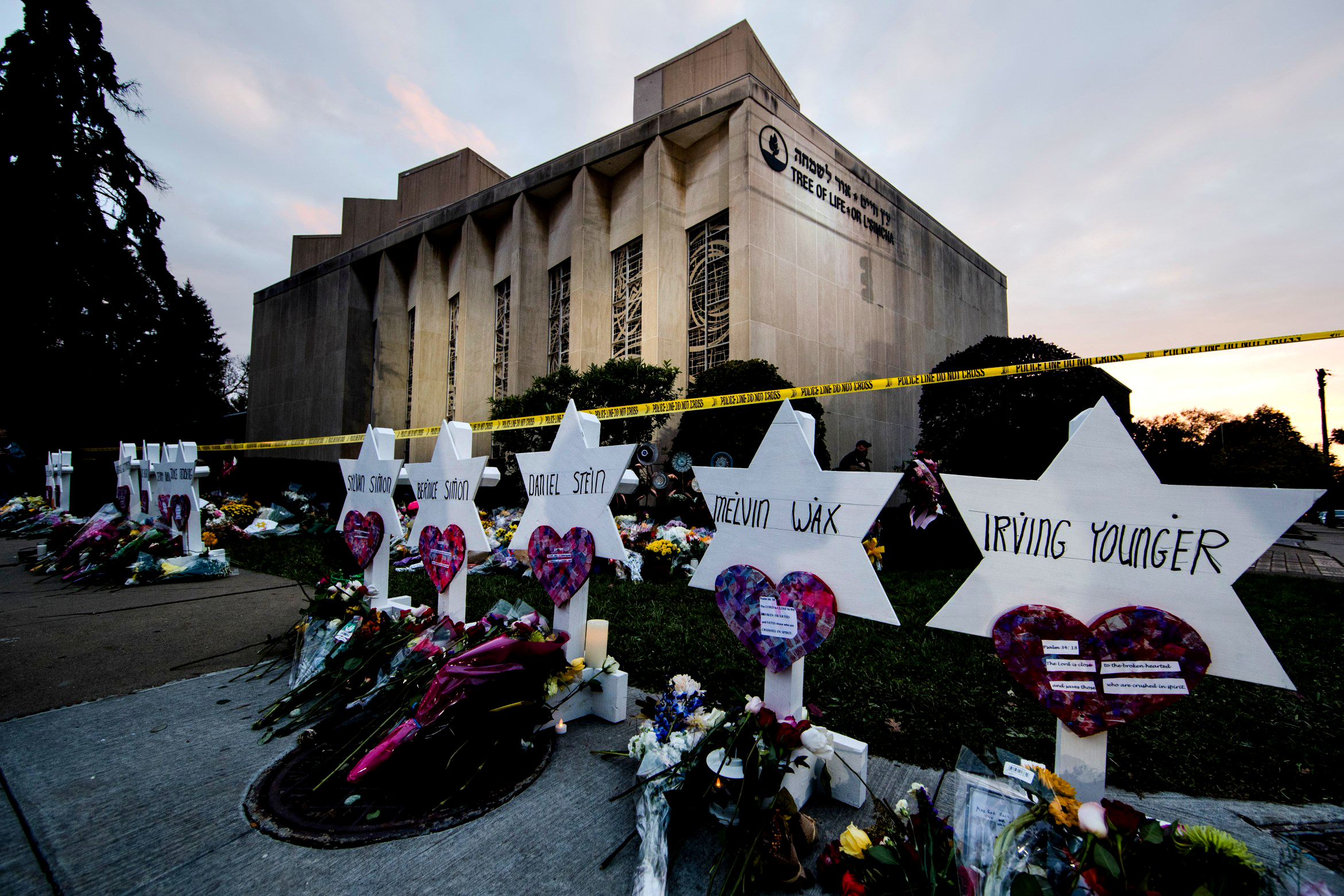 On October 27, 2018, the three congregations worshipping at Pittsburgh’s Tree of Life synagogue were attacked in the deadliest anti-Semitic assault in U.S. history. Eleven people were killed that day as the Jewish community in Pittsburgh and around theworld found themselves facing a resurgence of age-old threats that have led to so much horrific violence. In Repairing the World: Stories from the Tree of Life, director Patrice O’Neill respectfully and sensitively documents the response of the community in the aftermath of this tragic event. Through the voices of survivors, family members, diverse Pittsburgh residents, and area leaders, the film shows how the community responded not with fear but with courage and faced down hate with an unprecedented show of love and unity. This powerful and moving documentary ultimately demonstrates that in a moment of crisis Pittsburgh proved to be a vibrant city that knows what it means to be “Stronger than Hate.”

Followed by a Q&A with director Patrice O’Neill and participants in the film.

Supported in part by the Holocaust Center of Pittsburgh

Repairing the World: Stories from the Tree of Life