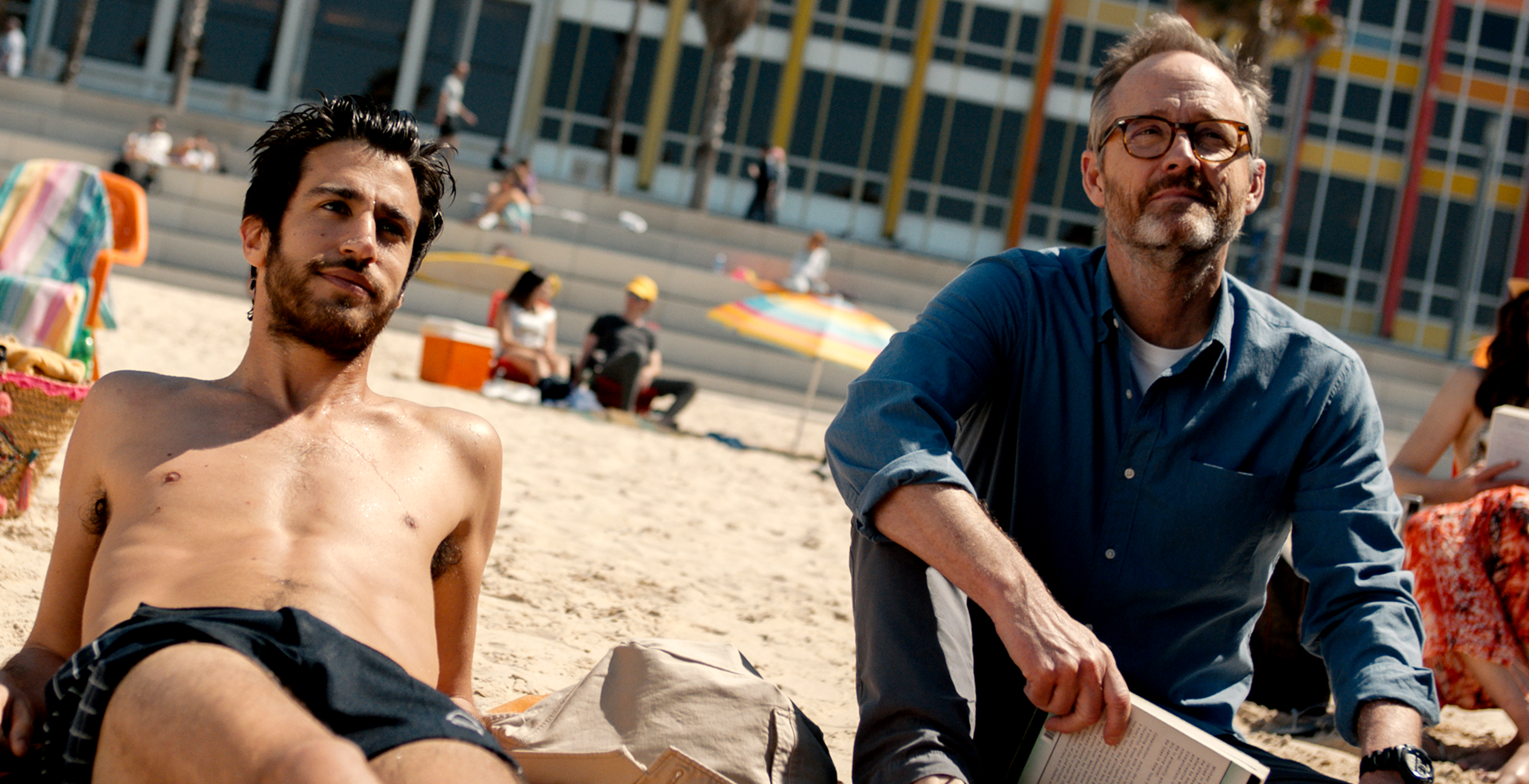 Sublet, from award-winning director Eytan Fox (Walk on Water, Yossi & Jagger), is a subtle tale of love, loss, and hope. When Michael, a middle-aged, gay travel writer arrives at the apartment he has sublet in Tel Aviv he meets the tenant, Tomer, and soon learns the young, charismatic filmmaker has failed to plan for his arrival. Tel Aviv offers the perfect backdrop and buzzing energy for a story that finds these two characters overcoming their age and personality gap to help one another find a way forward. Featuring a smart, sensitive script and wonderful performances by John Benjamin Hickey and newcomer Niv Nissim, Sublet delivers an emotionally fulfilling experience. (Adult content: nudity, sex, casual drug use)

A pre-recorded Q&A with the film’s director, Eytan Fox, accompanies this screening.

Opening Night kicks off with a screening of Sublet at 7pm! Join the Film Pittsburgh staff for a fun and festive ZOOM after-party at 9pm!

Sublet is available for viewing for the remainder of the festival, April 23 – May 2, in PA, WV, and OH only.

Watch a clip from the film below: 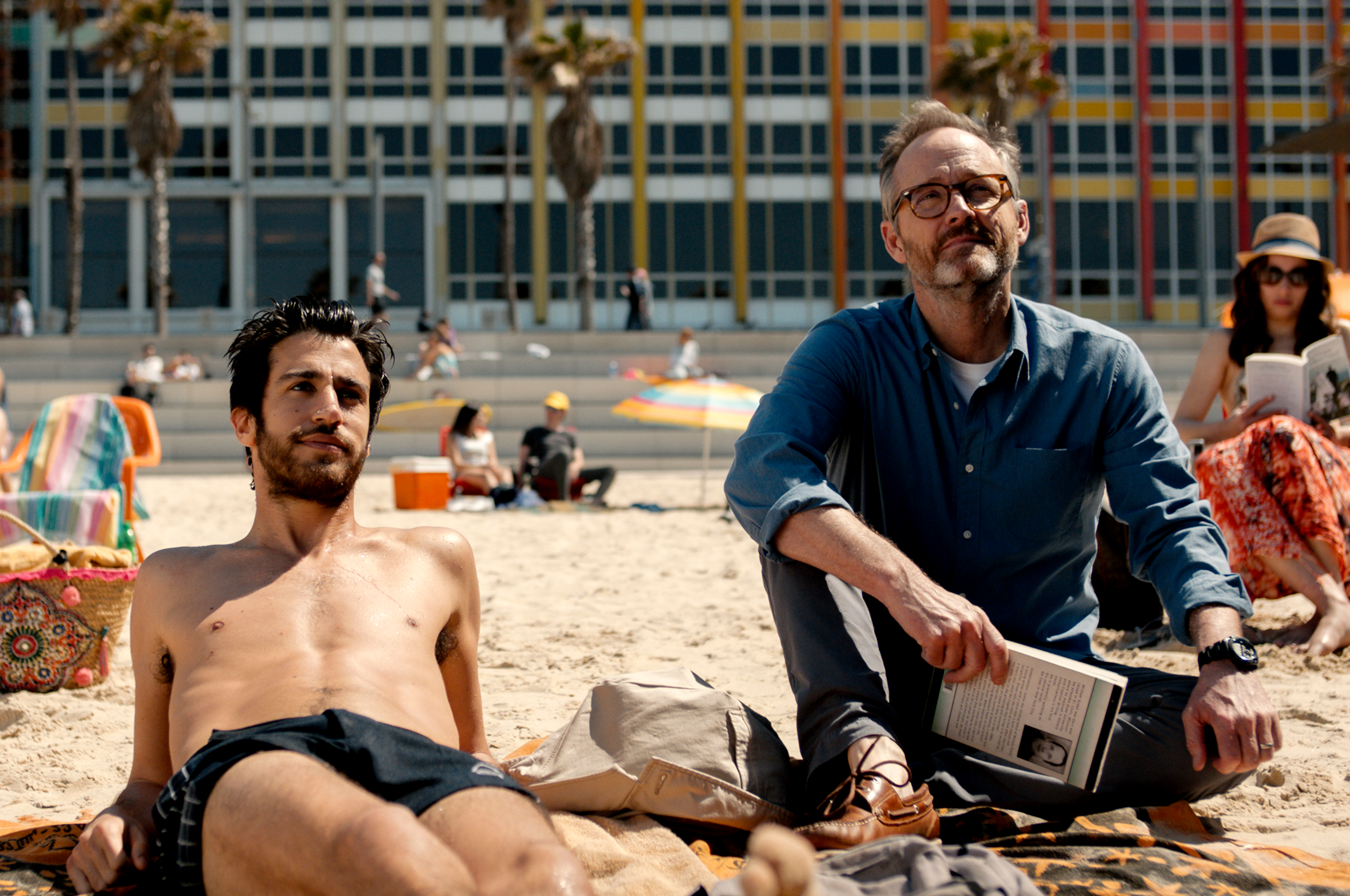