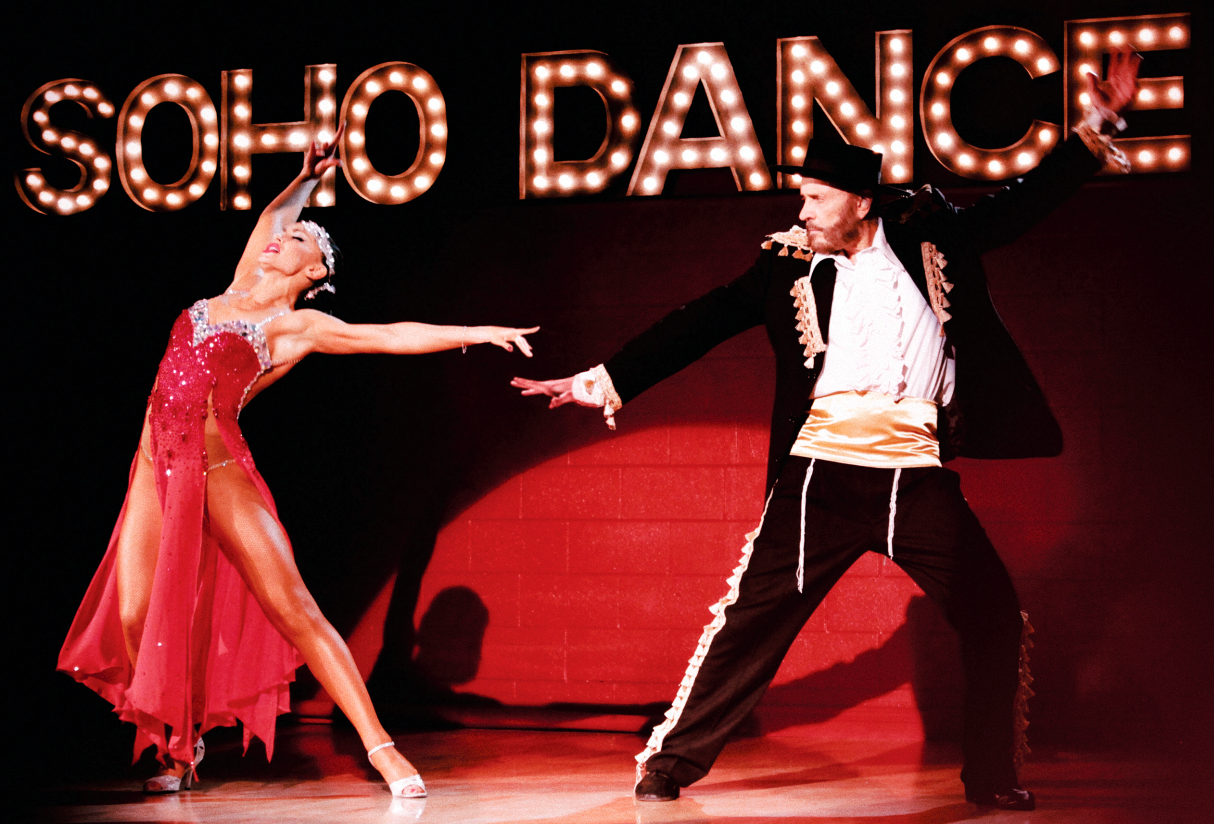 When Hasidic Rabbi Moshe Yehuda finds his Hebrew school facing bankruptcy, he decides to put his amateur Hora dancing skills to use by entering a Tango competition with a big cash prize. Due to his orthodox beliefs that won’t allow him to touch a woman, the dancing puts Moshe at odds with his wife, five kids, the Grand Rabbi, and his entire Hasidic community in Crown Heights, Brooklyn. In need of some good advice, he turns, of course, to a Catholic priest, a Muslim imam, and a Sikh holy man. Surprisingly, together they work out a plan to help Moshe dance without sacrificing his beliefs. Produced by Joel Zwick who directed the delightful My Big Fat Greek Wedding and featuring an ensemble cast including Renée Taylor (The Nanny), Lainie Kazan (My Big Fat Greek Wedding), and Karina Smirnoff (Dancing with the Stars), Tango Shalom charmingly and hilariously reminds us that sometimes following your dreams can be, well, unorthodox.