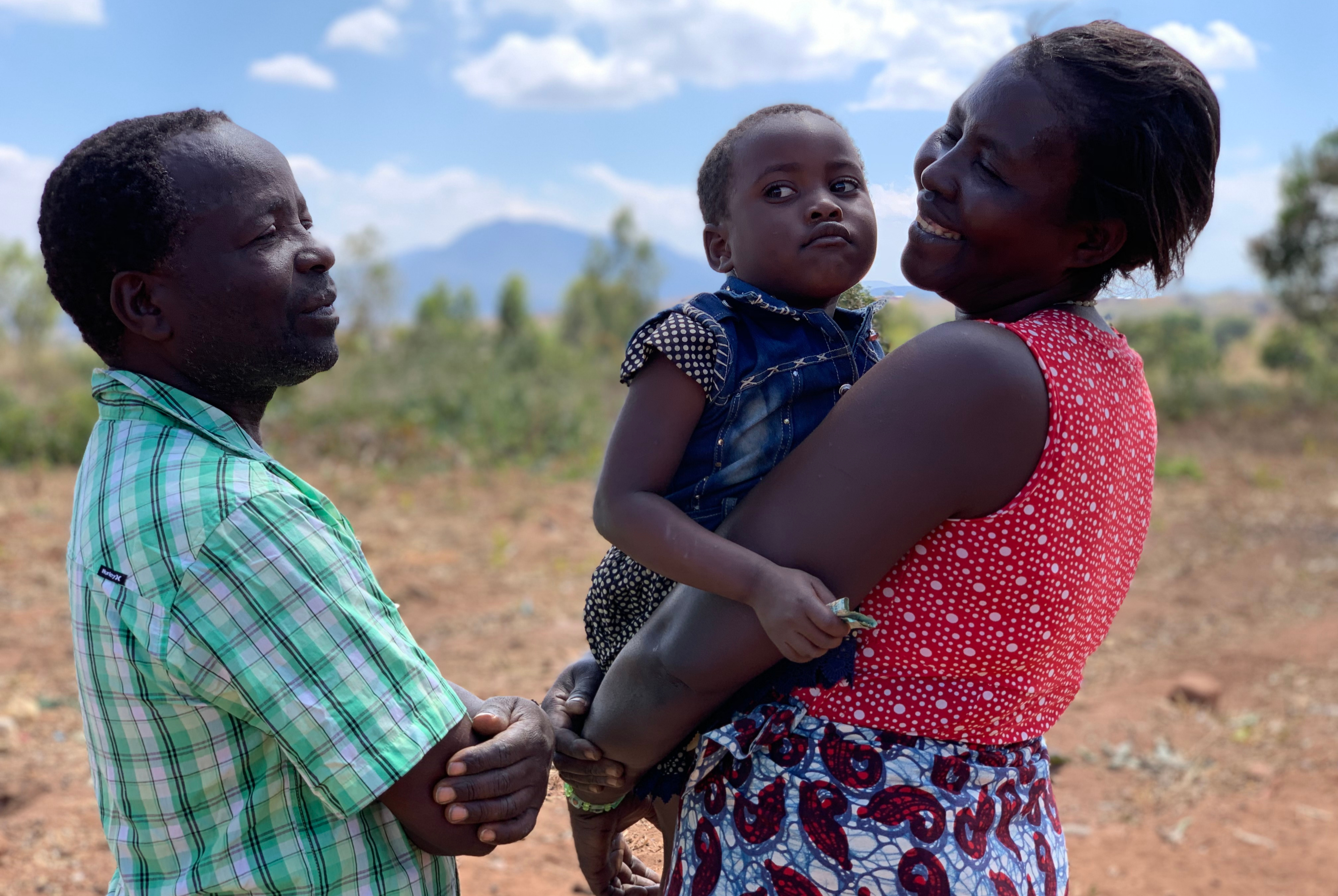 The Ants and the Grasshopper follows the journey of the amazing Anita Chitaya, a small-scale farmer and local leader in Malawi, as she tries to end hunger and gender inequality in her village while tackling the greater challenge of the climate crisis at large. Traveling across the U.S., she meets a diversity of farmers and activists who illustrate American indifference on climate action, the promise of a more just food system, and the complexities and constraints that lie in between. But, while the film takes on some very complex topics, it’s never mired in hopelessness. Instead, like Anita herself, it is hopeful and highlights the human need to care for one another.

“Ultimately, the message of the film…is a call to care—about each other and for each other—and to acknowledge the interconnectivity that links us all, for better or worse, across an imperiled world.”—Lauren Zanolli, The Guardian

The Ants and the Grasshopper