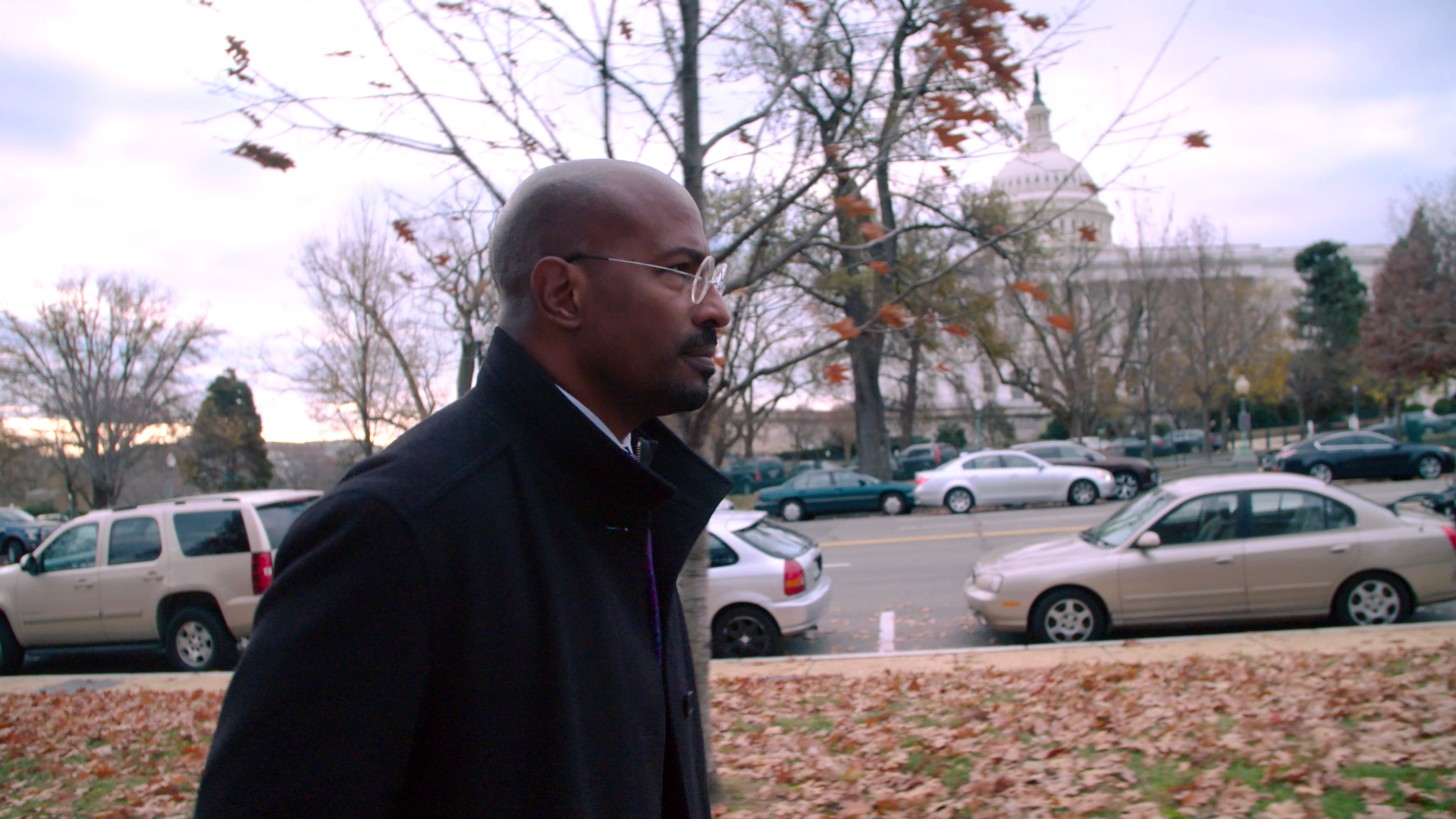 The First Step documents the controversial work of political commentator Van Jones as he seeks to initiate criminal justice reform and a more humane response to the addiction crisis. As Jones attempts to work across party lines to be a bridge builder in a deeply divided America, we witness the extreme polarization of modern-day US politics. In the process, the film reveals what it takes in this environment to pass new legislation as we get a peek into the inner workings of a divisive administration, the internal debates within both parties, and the lives of frontline activists fighting for their communities and a better America. Director Brandon Kramer’s award-winning documentary, called “extremely illuminating” by RogerEbert.com’s Matt Fagerholm, is both insightful and timely.

“The First Step works because it’s as honest about the state of government as it is passionate about doing so.” – Alan Ng – Film Threat