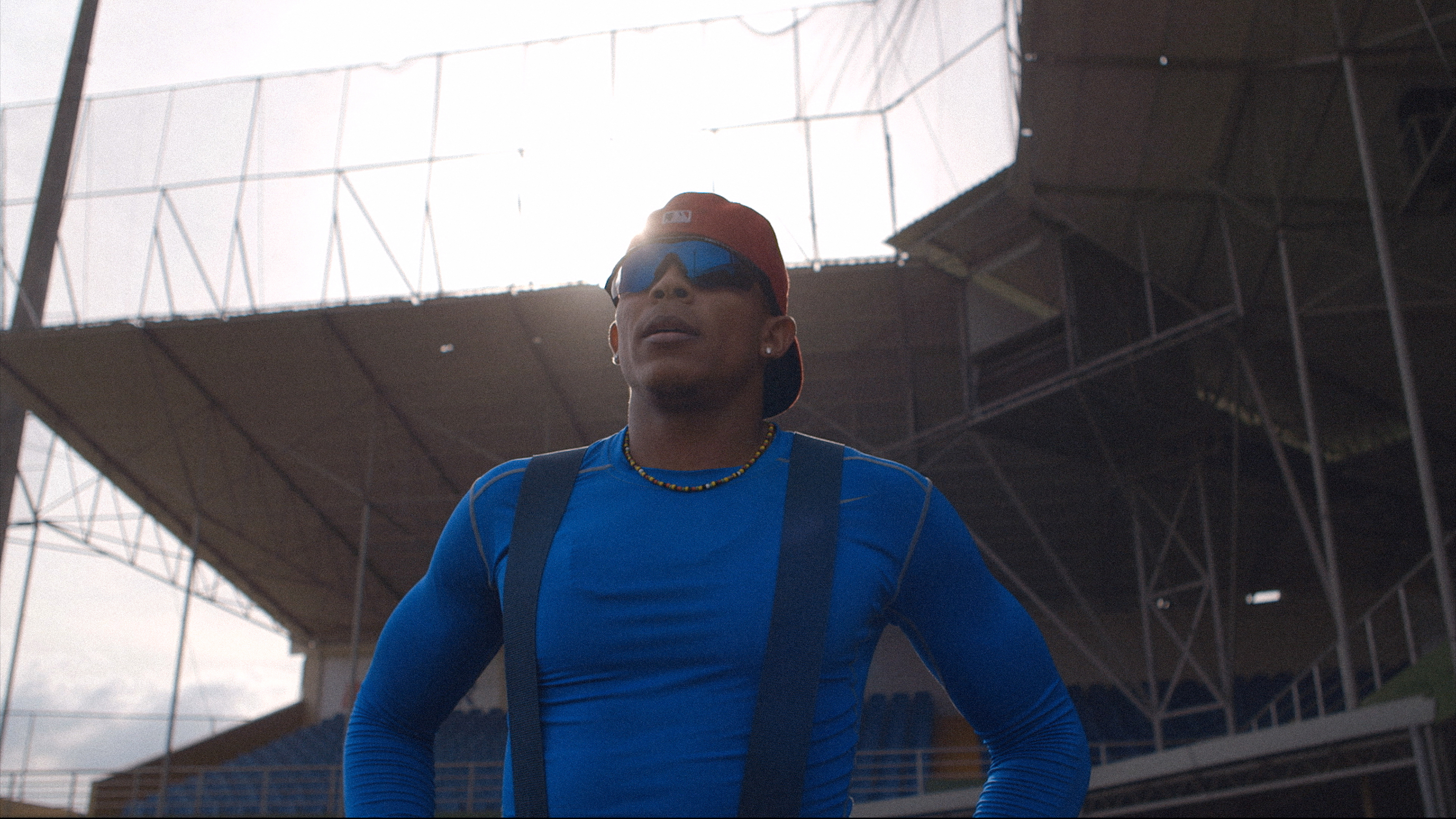 Three young Cuban baseball players leave their families and risk exile to train in Central America and chase their dreams of playing in the Major Leagues. Filmed over more than four years, and including reactions to the opening of Cuba fostered by Raul Castro and Barack Obama in December 2014, The Last Out tells the very human story of people caught between countries who want nothing more than to play the sport they love and to make a better life for their families.