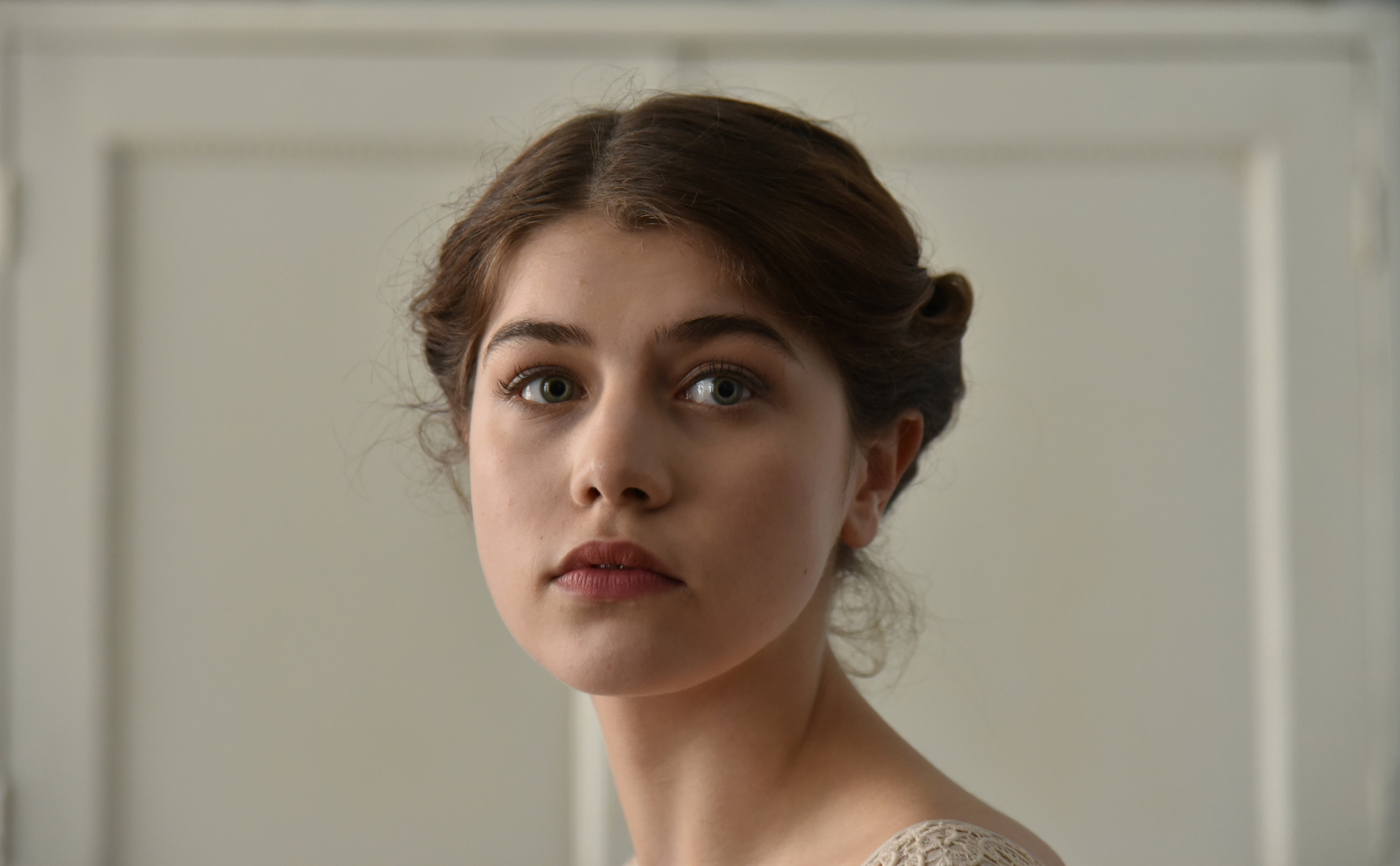 Those Who Remained, Hungary’s official entry for this year’s Academy Award for Best International Film, is a haunting and tender tale set in Budapest after the end of World War II. Dr. Aládar “Aldó” Kőrner, returns to his hospital practice where he meets a vulnerable 16-year-old girl, Klára, who is in denial about her parents’ fate. Aldó finds himself becoming a surrogate father to Klára and together they discover a way to move forward. Those Who Remained is a beautiful, exquisitely performed film that shows how human connection and love can help to repair the heartbreak of devastating loss. (Adult content: nudity)