Led by historian Emanuel Ringelblum and known by the code name Oyneg Shabes, a clandestine group of journalists, scholars, and community leaders in the Warsaw Ghetto vowed to defeat Nazi lies and propaganda not with guns or fists but with pen and paper. Directed by acclaimed documentary filmmaker Roberta Grossman (Above and Beyond, Blessed is the Match: The Life and Death of Hannah Senesh, Hava Nagila-The Movie) and executive-produced by Nancy Spielberg, Who Will Write Our History mixes the writings of the Oyneg Shabes archive with new interviews, rarely seen footage, and stunning dramatizations to transport us inside the Ghetto and the lives of these courageous resistance fighters. They defied their murderous enemy with the ultimate weapon—the truth—and risked everything so that their archive would survive the war, even if they did not. (Adult content: graphic images)

“Who Will Write Our History has the potential to effect a sea change in the way we think about Holocaust education. Indeed, I would go so far as to call it the most important Holocaust movie in decades.” — Rokhl Kafrissen, Tablet

Sponsored by the Holocaust Center of Pittsburgh. 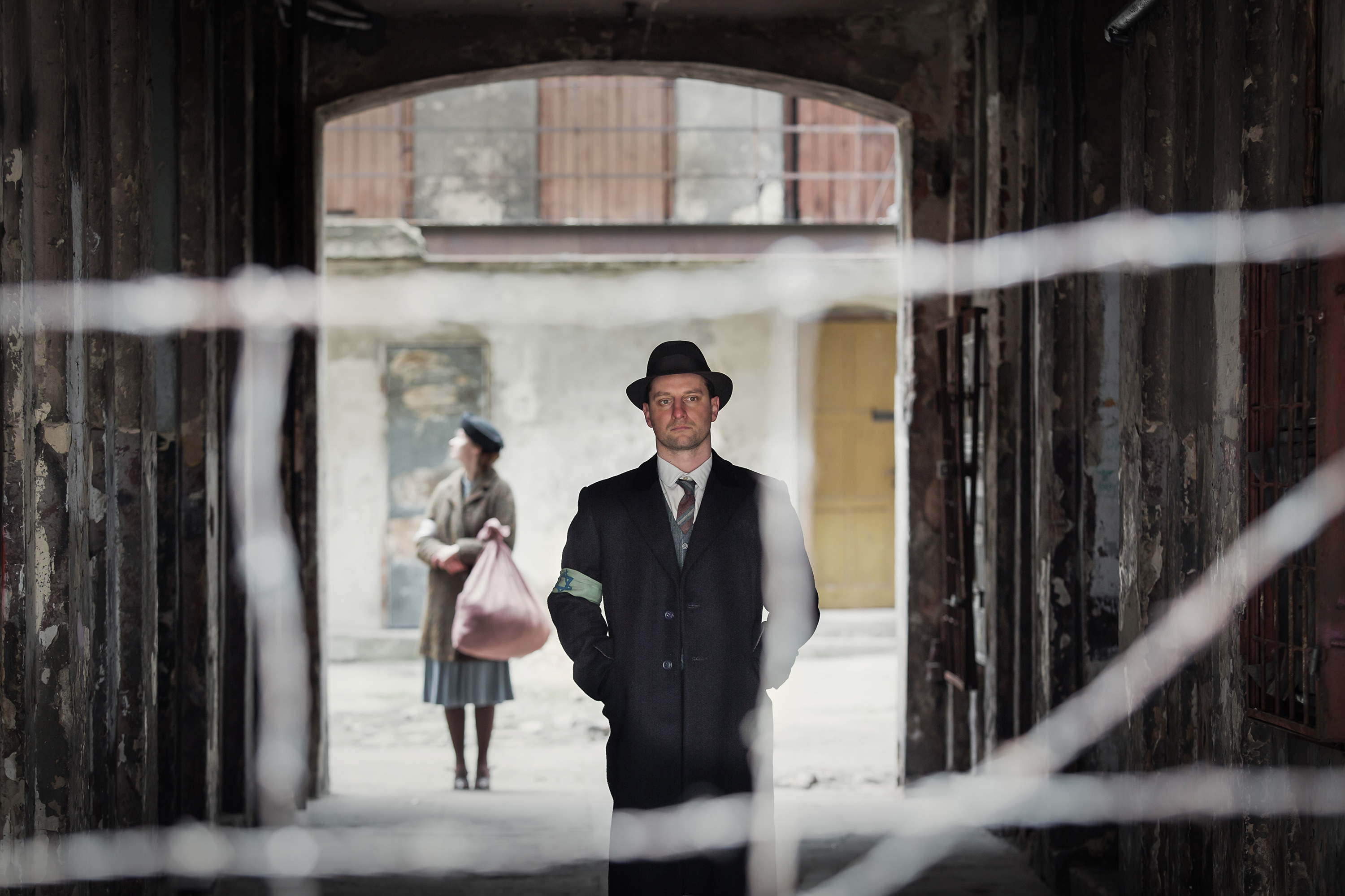 Who Will Write Our History