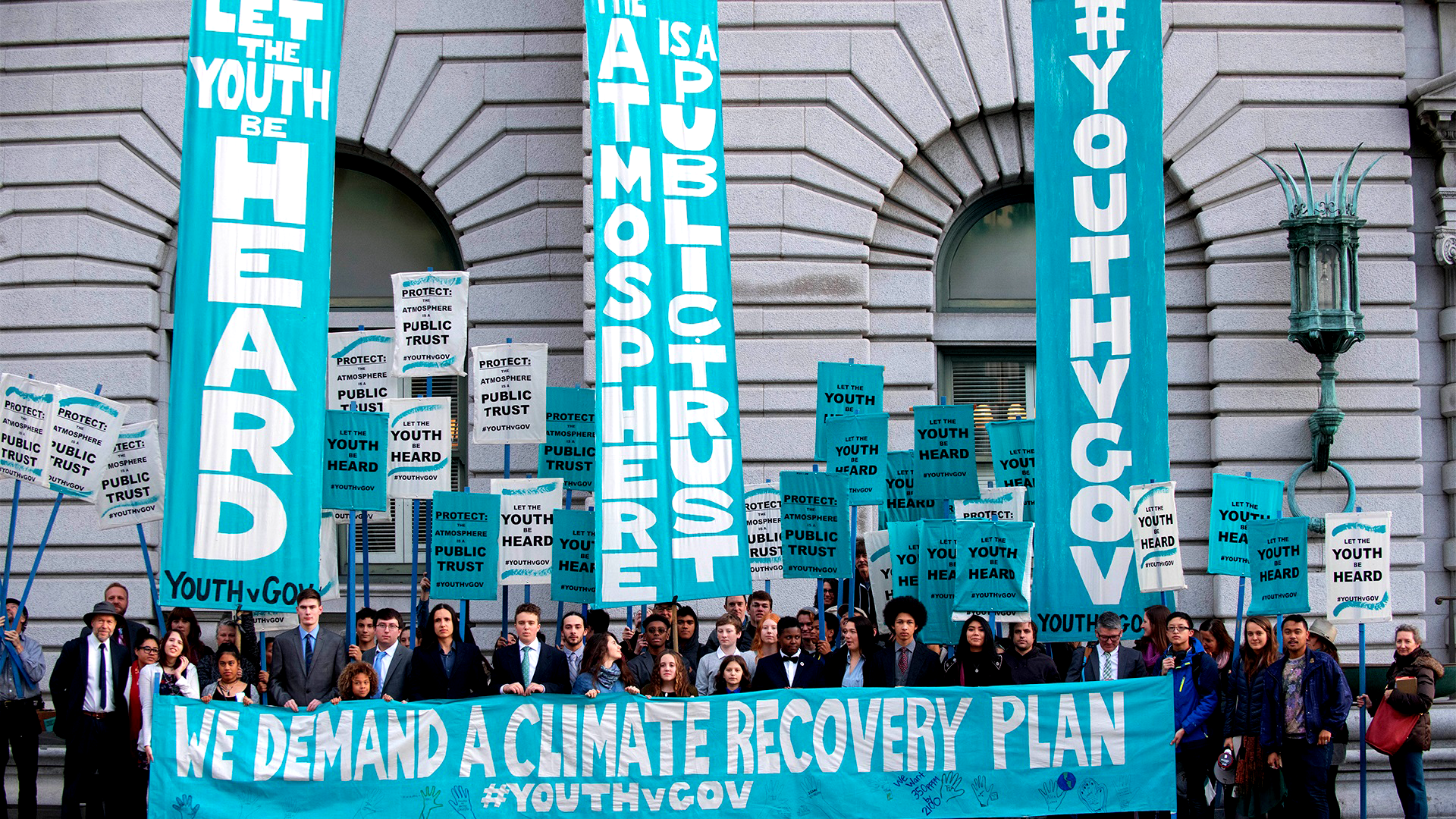 Filmmaker and scientist Christi Cooper documents the journey of 21 audacious young people who banded together in 2015 to sue the U.S. Government for ignoring scientific warnings and knowingly creating the climate crisis that now threatens their constitutional rights to life, liberty, personal safety, and property. Seeking to change the future and protect the planet for themselves and future generations, these young activists argue that they should be included in policy decisions that directly impact their future. A timely and eye-opening documentary about an escalating crisis that affects us all, Youth V Gov introduces us to a group of young people who offer hope for the future through their global effort to spark a youth-led revolution.

“Youth v Gov is both a documentary and a kind of superhero movie.” - Madeline Lines, POV MAGAZINE

Sunday, November 14, 6pm at the The Tull Family Theater