For the 30th anniversary of the signing of the ADA, Film Pittsburgh—in partnership with Oakland For All—invites you to enjoy a selection of engaging short films from the Australian-based, Bus Stop Films. The films will be available now through Wednesday, July 29.

This program includes six award-winning short films (and a behind-the-scenes documentary), all of which were directed by Bus Stop co-founder Genevieve Clay-Smith and created by people of all abilities. This line-up played at ReelAbilities Pittsburgh on opening night of the 2019 festival and was a huge hit amongst our audience.

Whether you're seeing these shorts for the first time or rewatching—you won't want to miss it! 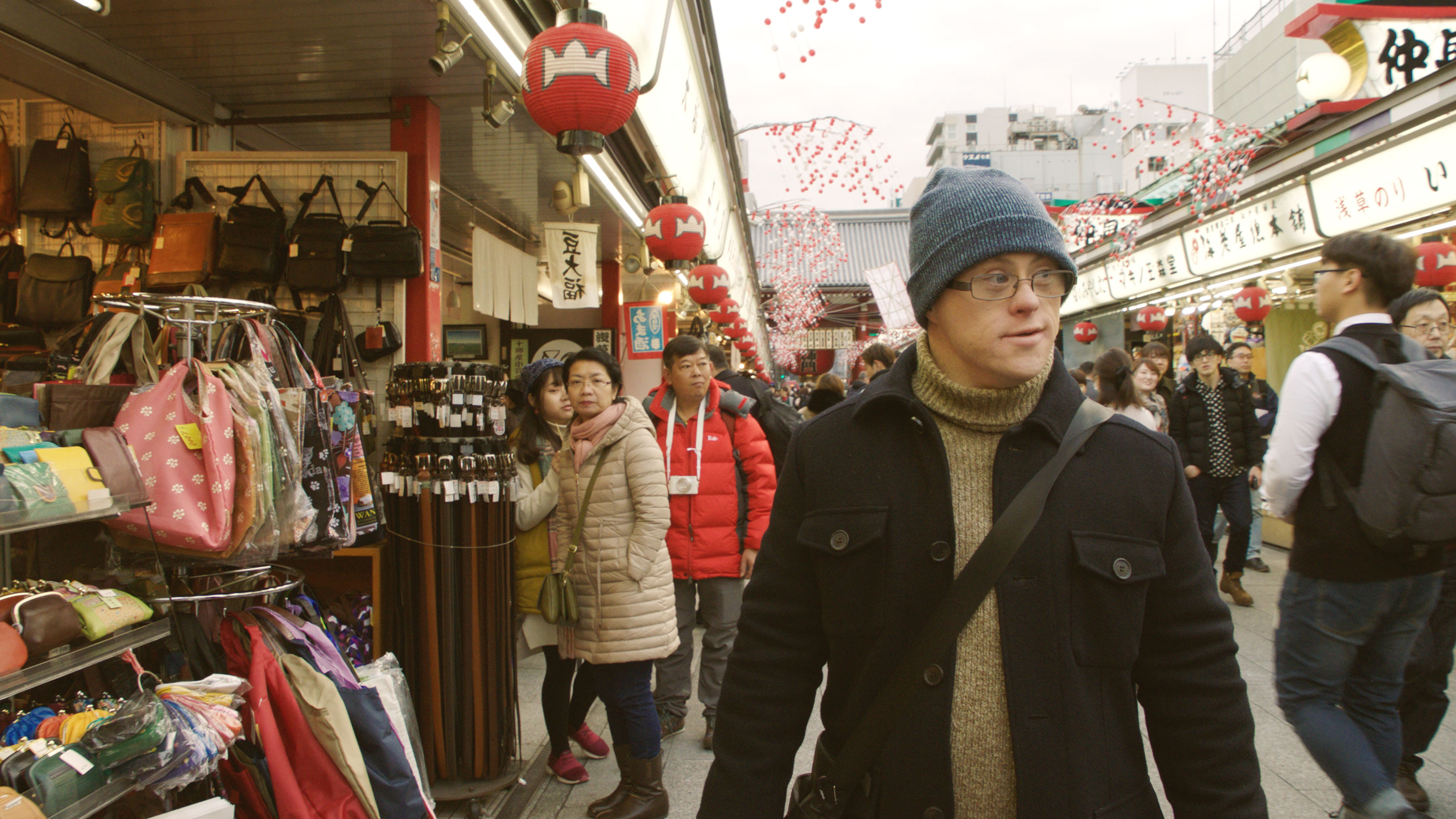