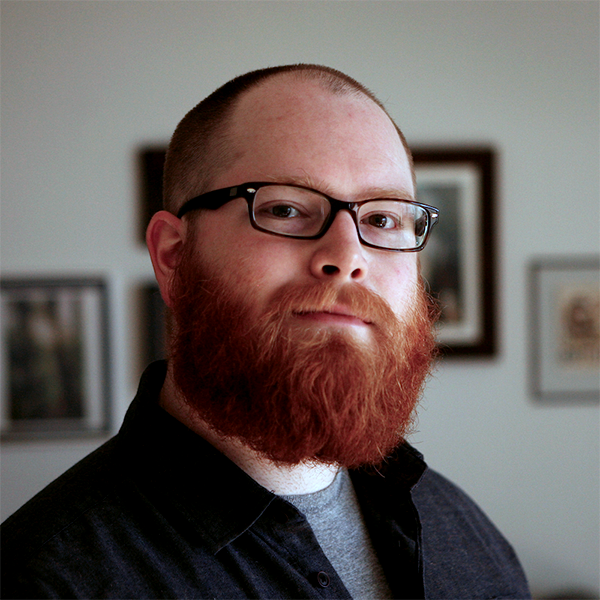 Kevin Cannon is a cinematographer and colorist for narrative and documentary films and branded content. He founded Prehistoric Digital, a boutique post-production company, in Los Angeles in 2009. Over the next decade, Prehistoric sent features to Sundance, Toronto, South by Southwest, Tribeca, AFI Fest, and other prestigious festivals. His music video work includes Grammy-winners Lorde, Fun., and The Smashing Pumpkins, plus Iggy Azalea, Carly Rae Jepsen, Grouplove, Wiz Khalifa, Dizzee Rascal, T.I., Diplo, and Twenty One Pilots. He has colored branded content for Amazon, Google, Fitbit, Tory Burch, Holly Hunt. Additionally, he has taught cinematography, lighting, and color grading at Point Park University, Robert Morris University, and the American Film Institute, where he received his MFA in Cinematography. Join Kevin as he leads ReelTalk following the screening of The Blind Man Who Did Not Want to See Titanic on September 10 at 7:30pm. 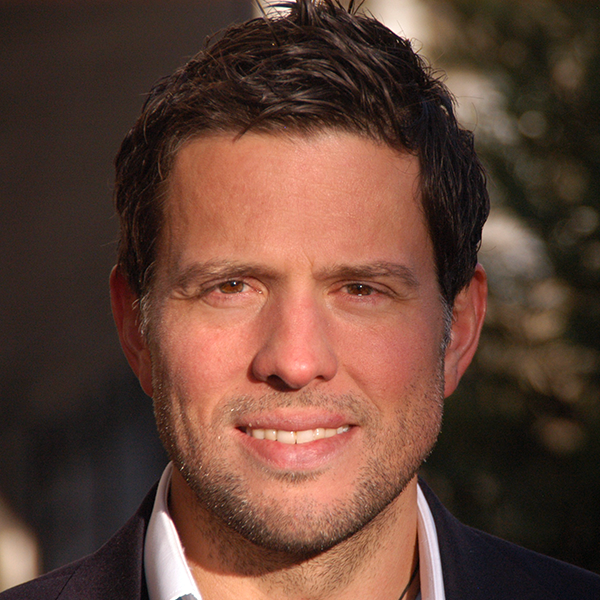 Steve, VP of Production at Perpetuo Films, is Director and Cinematographer of "Dani's Twins," which captures the journey of one of the few quadriplegics ever to give birth to twins. Steve has worked 15+ years as a non-fiction film director and producer. His film Volcanic Sprint (2007) is the story of Africa’s most extreme race up and down a live volcano in Cameroon. Shattered Sky (2012) played on PBS and tells the story of how America led the world to solve the ozone crisis, contrasting with inactivity on climate change policy. Steve’s feature documentary Jobs for G.I.s (2015) documents the struggles vets face when they launch civilian careers. Steve has produced short films in 30+ countries for international organizations that do good. Steve holds an MA from Johns Hopkins SAIS. Join Steve for a filmmaker Q&A following the screening of the Closing Night Shorts Block on September 11 at 7pm. 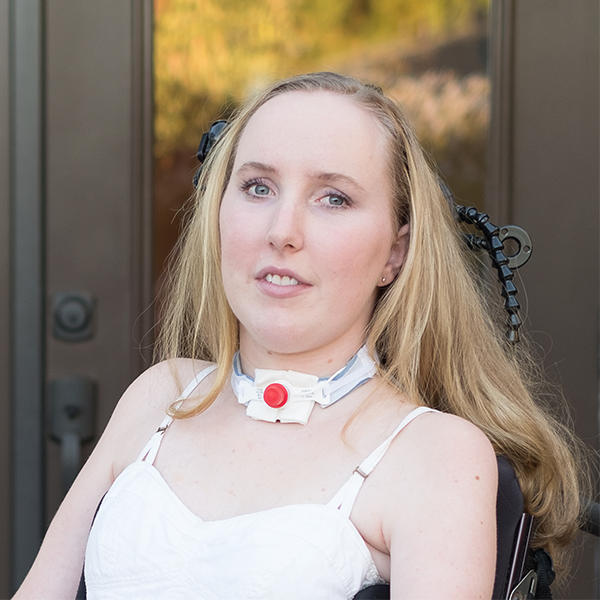 Grace Fisher is an artist, musician, and composer from Santa Barbara, CA. In 2014 her spine was ravaged by a rare disease, Acute flaccid myelitis, leaving her paralyzed from the Neck down. Since then she has created the Grace Fisher foundation, dedicated to bringing adaptive art programs including music, art, and dance to kids with disabilities in the Santa Barbara community. Grace graduated from UCSB this past year with a degree in music composition and hopes to write music for tv and film. Join Grace for a live filmmaker Q&A via Zoom following the screening of Amazing Grace on Thursday, September 8 at 7pm. 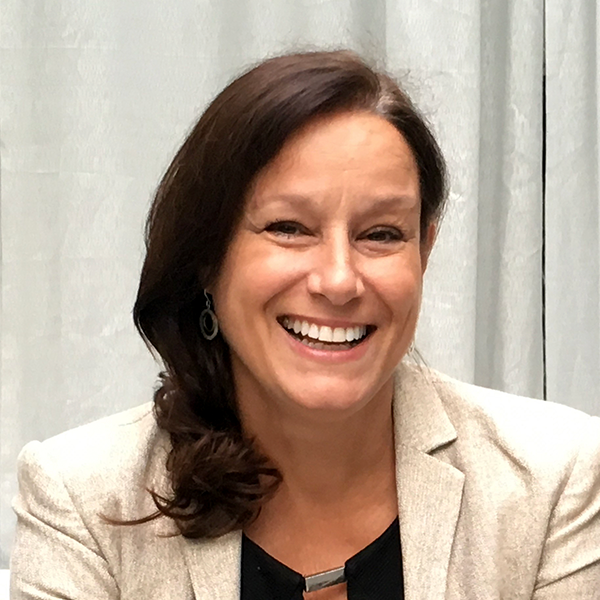 Angie serves as VP of Impact and Outreach for Perpetuo Films. Most recently, Angie was the global advocacy and campaigns lead for the World Bank, where she specialized in multimedia, multi-channel engagement. During this time, she oversaw communications strategy and implementation—print, online, social, marketing, multimedia, and media—for a wide range of business lines, including IDA, the World Bank’s fund for the poorest. In this capacity, she spearheaded communications campaigns that helped raise more than $125 billion for projects in the world's poorest countries. Angie studied international relations at American University and the University of Copenhagen, and studied art at Parque Lage Escola de Arte in Rio de Janeiro. She has worked in more than 3 dozen countries and speaks Spanish and Portuguese. She lives in Arlington, VA. Join Angie for a filmmaker Q&A following the screening of the Closing Night Shorts Block on September 11 at 7:00pm. 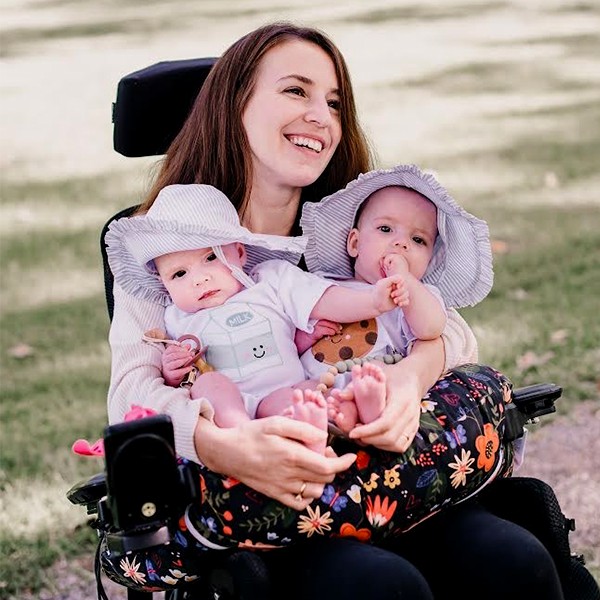 Daniela (Dani) Izzie is a disability advocate and wheelchair user, and a new mom to twins. She works full time in digital advertising in the wheelchair industry. She holds a Master’s in English Literature with a focus on Disability Studies. As an advocate, her work centers on elevating voices of disabled parents and she is the subject and producer of an upcoming documentary film, Dani’s Twins, about pregnancy and motherhood as a quadriplegic during the pandemic. A dual citizen of the U.S. and Italy, she now lives in rural Virginia with her husband, kids, and trusty service dog. Join Dani for a filmmaker Q&A following the screening of the Closing Night Shorts Block on September 11 at 7pm. 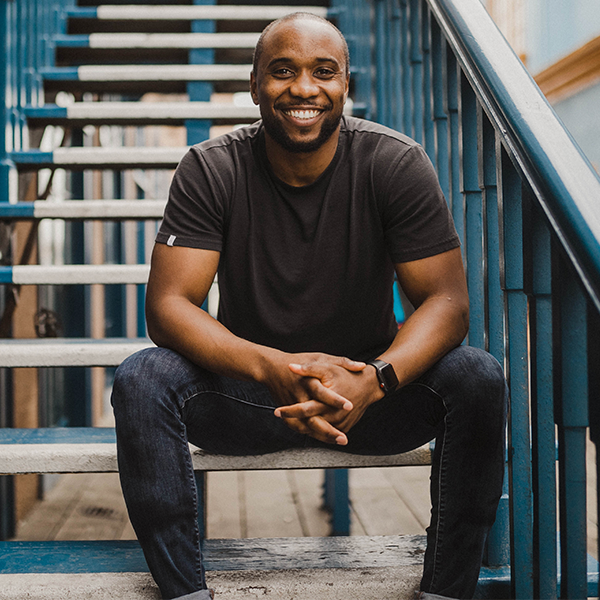 Isaiah moved to Los Angeles in 2014 to work in the film industry. While in pursuit of his goal to produce and direct movies, he makes a living as an editor and assistant editor on film and TV shows. Isaiah has worked for Steven Spielberg’s company Amblin Entertainment, with esteemed film editor Richard Francis-Bruce, and for companies such as Netflix, Disney+, and the FX Network. A few of his noteworthy editing credits are from Ryan Murphy’s American Horror Stories. He resides in the Los Angeles area living out his dream and passion of creating thought-provoking and inspiring films. He finds great joy collaborating with other like-minded people who desire to create projects that will make the world a better place. Join Isaiah for a filmmaker Q&A following the screening of Shorts Block 1 on Friday, September 9 at 7:30pm.