Schedule your in-theater or virtual screening 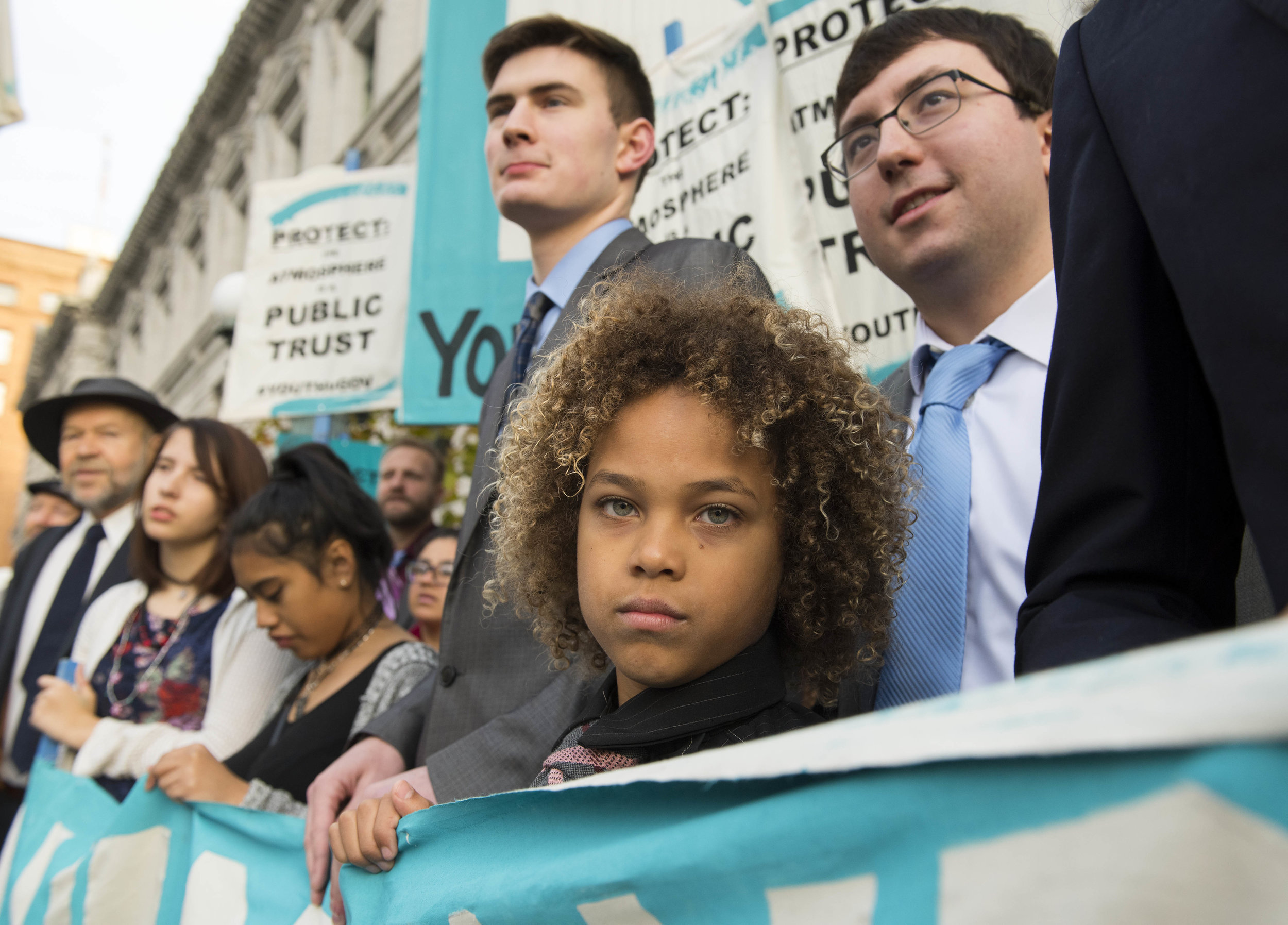 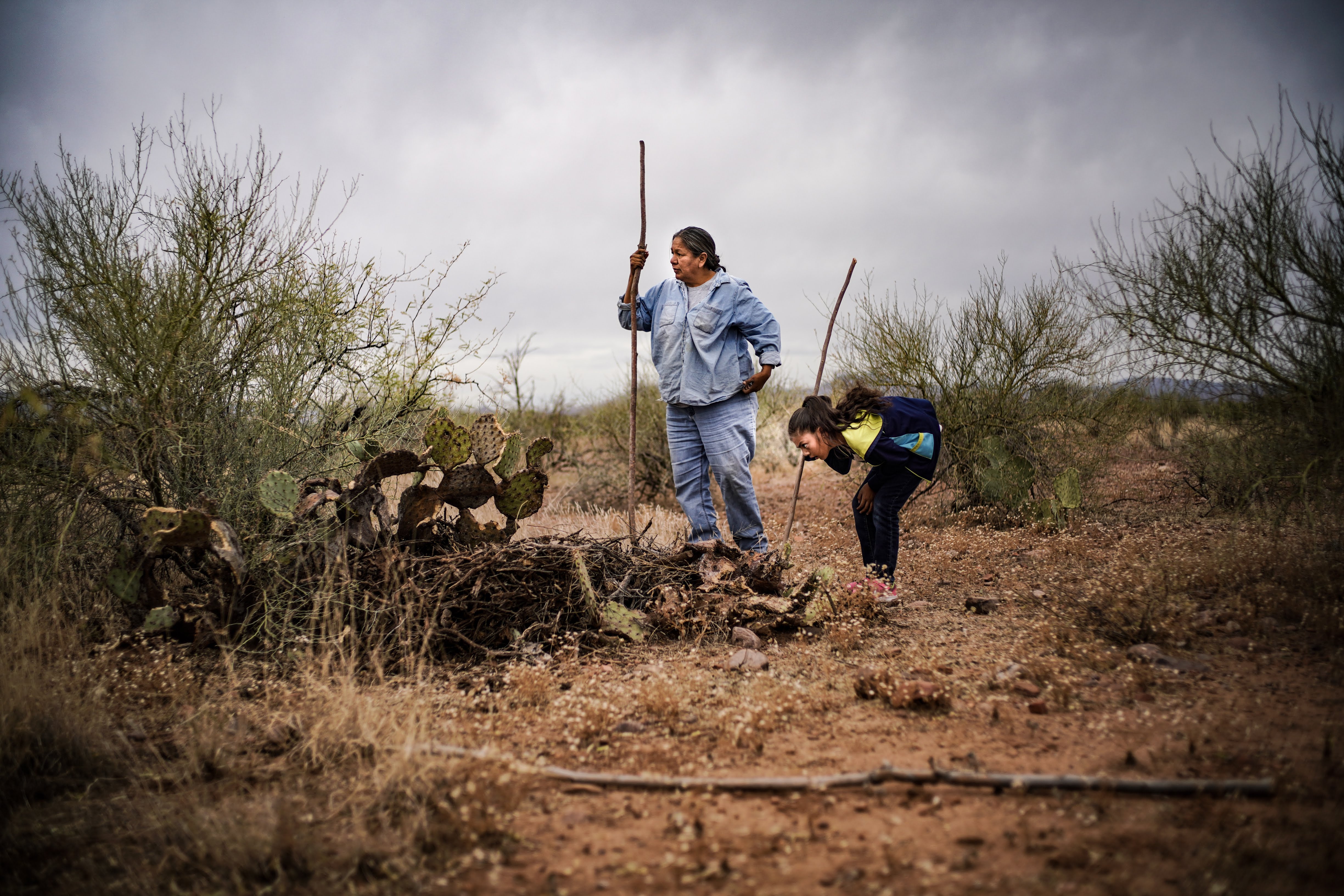 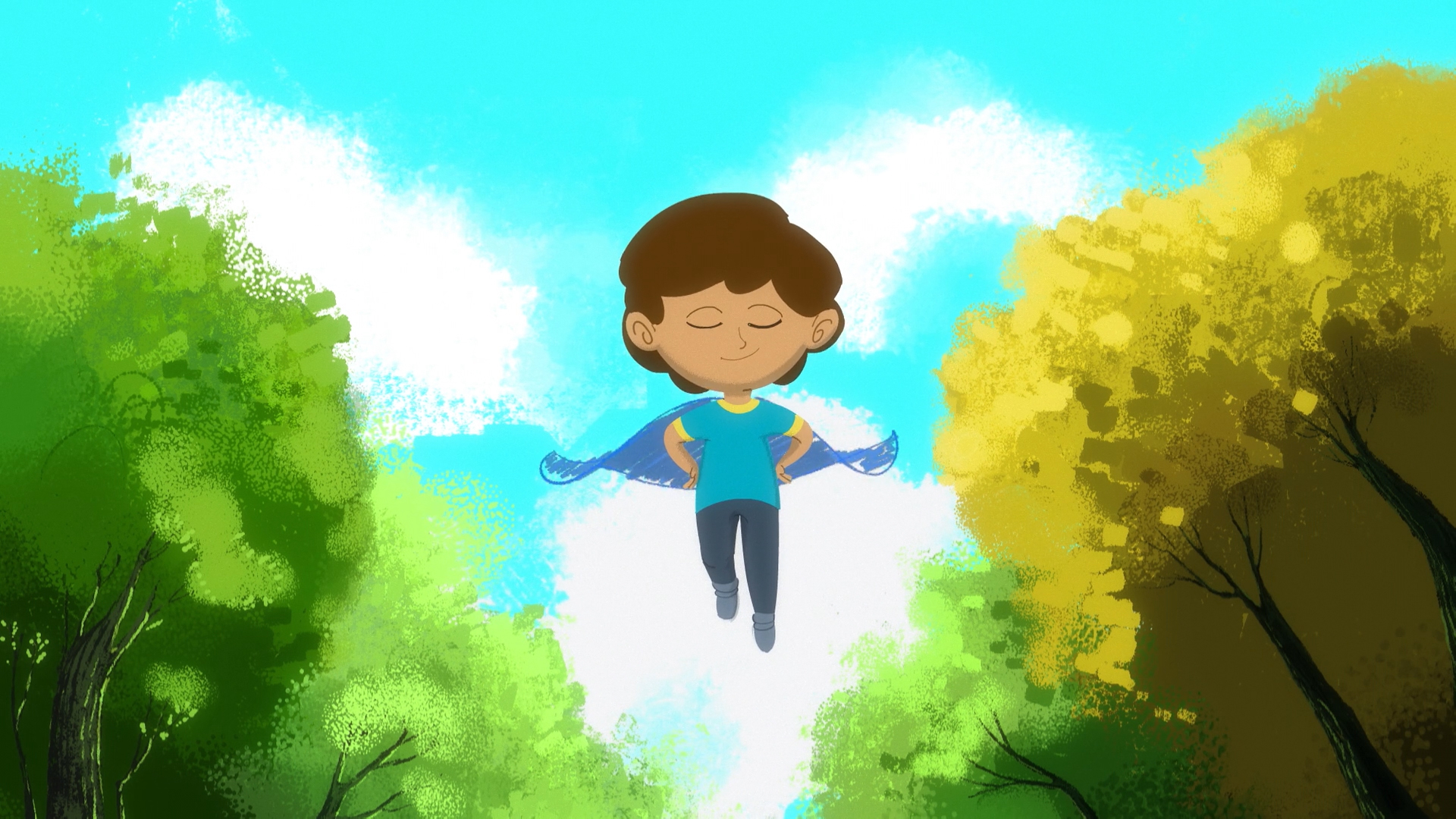 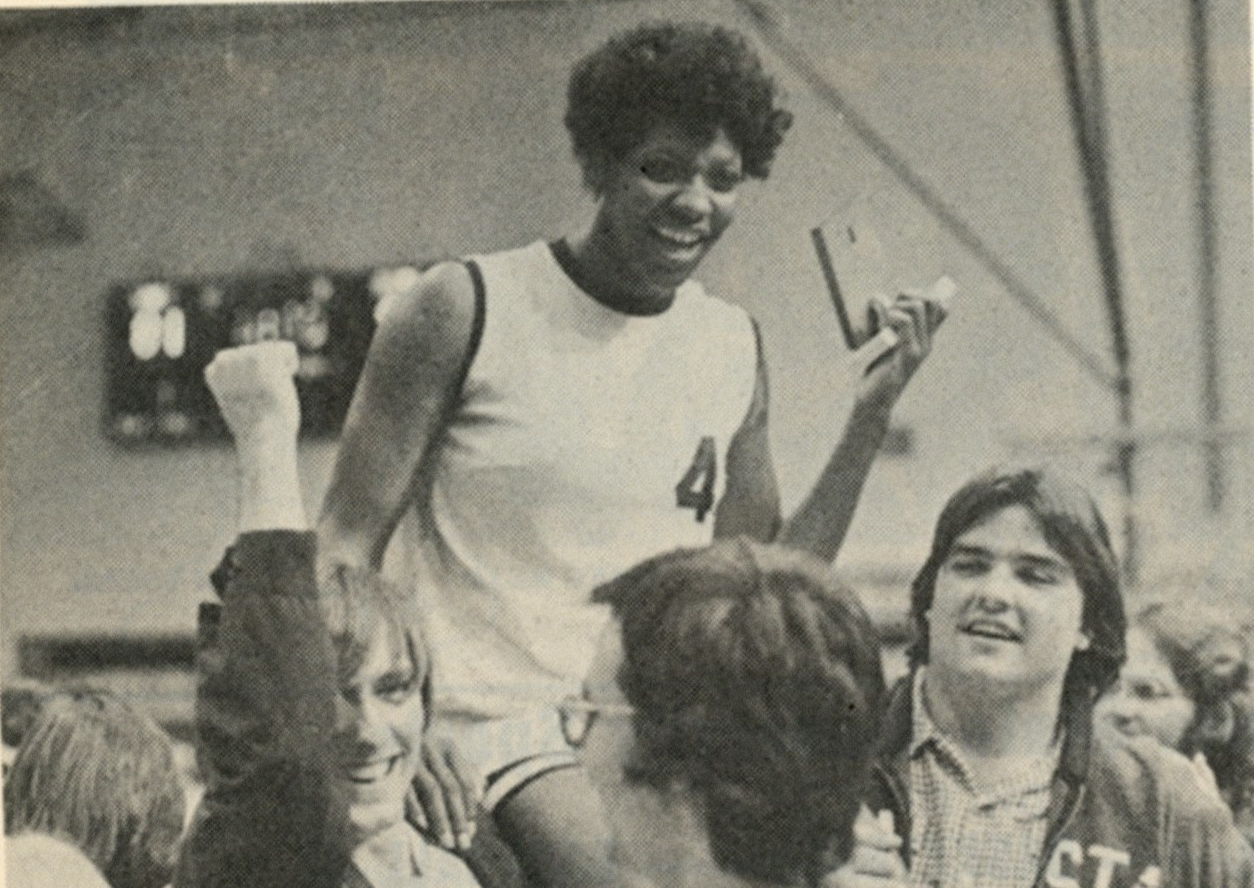 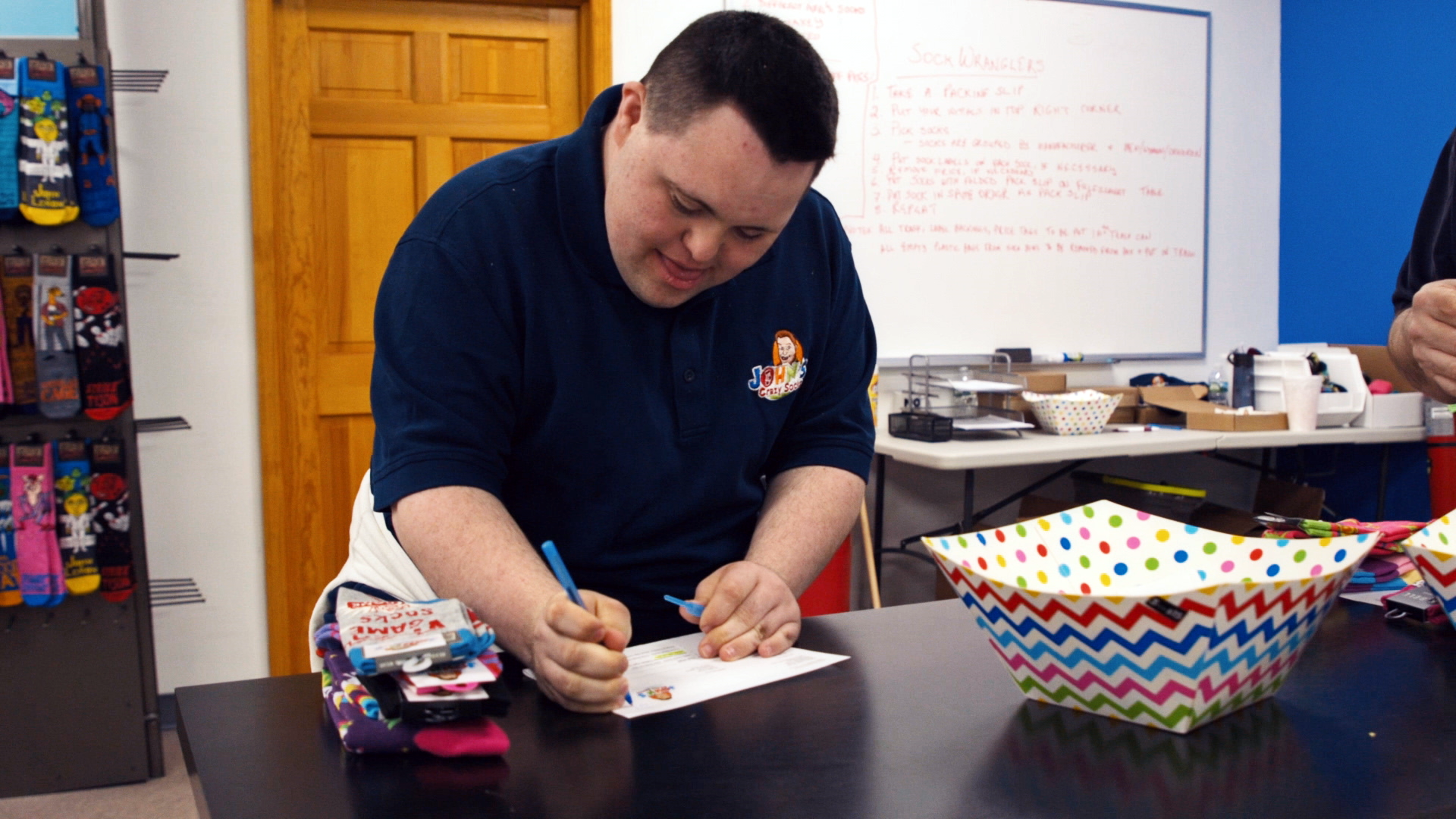 “From watching the short films on disabilities, I experienced many different points of view from and about people with physical and mental disabilities. I saw what their everyday lives consisted of, and how the lives of their family members and friends were impacted, as well. It was inspirational to see how they were able to overcome everything that fell in their paths, despite their disabilities and with such an optimistic outlook. The one that will stay with me forever is the film about Principal Connolly, who got ALS. He was such a great person, and you could see that by how he had a special connection with each student in his high school. Even after his diagnosis, he kept a positive mindset, and lived his life to the fullest, thus being a role model for all of his students and for all of us in the theater. His message about telling those you love that you love them made me cry because you never know how much time you have left to share this sentiment. The speakers after the film carried the themes on and gave us first-hand accounts of all the details of having a physical disability and living your life, from things as simple as getting into a shower to navigating college life and married life. I have a completely new perspective on people with disabilities and have even more respect for them than I did before.”

Film: A Focus on Disabilities: Short Films that Highlight Diversity and Inclusion